3 English Premiership Fixtures to Get Excited About

Here are a few games that could see an upset in the Premier League today, so look out for the odds if you’re planning to bet on the match. 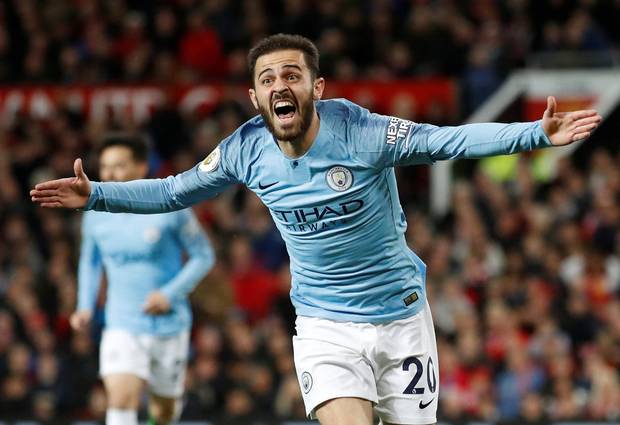 The English Premiership rarely fails to deliver and with Liverpool leading the pack and recently crowned Fifa Club World Cup champions, the pressure is on the big names to catch the Reds who are ten points clear of Man City at the top of the table and have a game in hand over their rivals.

This pressure to perform on the big clubs should make for some mouth-watering matches. Here are a few games that could see a few upsets, so look out for the odds if you’re planning to bet on the match.

This is a must-win game for City. They have to make every match count if they stand a chance of making up ground on Liverpool, and Wolves so far, are showing clubs no mercy. They put two past Man City at the Etihad Stadium earlier in the year, and are showing no fear whether they are playing a big hitter or doing the business against a lower placed club.

Unlike many who get promoted, Wolves are having a good second season in the Premiership, and this is just what City doesn’t need. It is fair to say that if City could play a different team for their next fixture, they would.

City’s form this season has failed to live up to expectations, and they have suffered too many shock defeats. This is something Pep Guardiola needs to put right fast. Should City go into decline, it will be interesting to see whether City will keep him or ditch him. The smart money will be on the latter. The two clubs clash on Friday 27th December 2019.

Both teams must fancy their chances in this fixture. Spurs have seen their form improve under Jose Mourinho delighting fans who have watched the club steadily climb the table. Brighton, meanwhile, are no mugs and battle on mid-table having played many of the bigger teams in the division.

In the reverse fixture, Brighton put three past Spurs, brushing the north Londoners aside to the point of embarrassment. It is fair to say Brighton is one of the more resilient clubs and must be going into the game confident of coming out of it with something positive.

Spurs, on the other hand, must also be feeling their fortunes are improving. Mourinho has injected new life into the club, and despite a crunching two-nil defeat at the hands of Chelsea, there is more optimism at the club now than there was in August.

This promises to be a crunching cracker when they play on the 26th December 2019.

This bottom of the table clash may not whet your whistle from the outset, but given what is at stake for both clubs, this could be a game that delivers. Villa probably has the edge and feel more confident, while Norwich have to be looking at it as a must-win game.

Both teams have only won four and three games respectively, and are looking at a grim future unless they can string a strong run together over the coming months. They play on the 26th December 2019.