The January transfer window is in full swing so we’ll bring you all the latest news and gossip from around the globe. Today, Liverpool are linked with Kai Havertz… 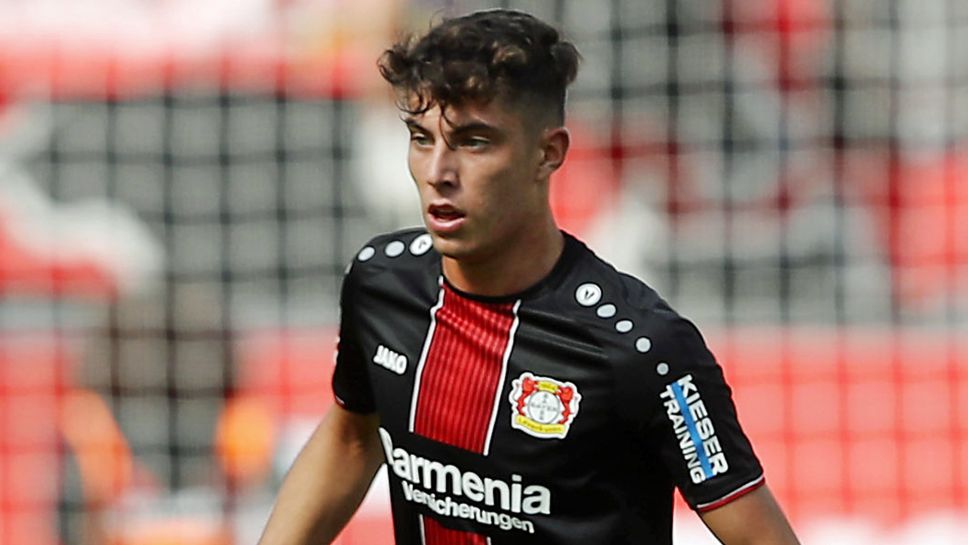 Liverpool are ready to launch a £107m bid to sign Kai Havertz after holding talks with the Bayer Leverkusen midfielders representatives about a move to Anfield, according to reports via Mundo Deportivo.

Havertz came through the youth ranks at Leverkusen after joining the club as a youngster and has forged a reputation as one of the most exciting young talents in European football since breaking into the first team set-up in 2016.

The 20-year-old attracted interest from a number of top clubs last summer after providing a staggering 20 goals and 7 assists in 42 appearances to help Leverkusen finish in the top four of the Bundesliga table last season.

Havertz opted to stay at the Bay Arena to play in the Champions League this campaign but the youngster is now being linked with a big-money move once again and it appears the European champions are right in the mix for his signature.

Mundo Deportivo are citing unspecified reports from Germany as claiming that Liverpool are leading the race to sign Havertz after holding talks with the midfielders representatives about a move to Anfield.

The Spanish outlet says Liverpool are prepared to break their transfer record – which was set when they paid £75m for Virgil van Dijk – by launching a £107m [€125m] bid to sign Havertz ahead of the likes of Bayern Munich, Barcelona and Man Utd.

The report suggests that Jurgen Klopp has identified the German international as a priority signing and Liverpool are now showing the strongest interest in luring the player away from Leverkusen.

Havertz has been linked with a move to Anfield for some time so it’s no surprise to see the rumours resurface and he’d be a superb addition to Klopp’s squad if they were able to get a deal agreed – which would realistically only happen in the summer.

However, Mundo Deportivo don’t name or link to the ‘German media’ outlet where this rumour originates from so we should take these latest reports with a pinch of salt for now.