The Prem Is Back – What To Expect?

Premier League is back on our screens but given the current situation, what can fans expect throughout the remainder of the season and heading into the next? 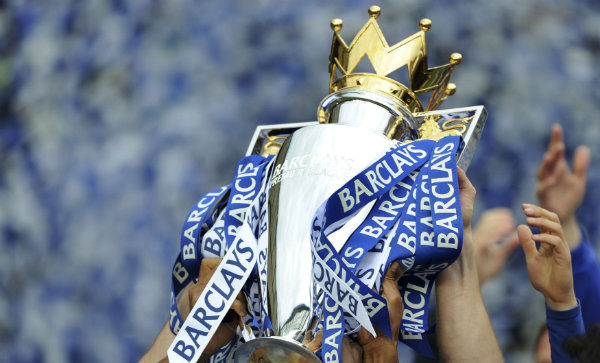 Since the cancellations and postponements rolled through toward the end of March, football has remained completely on hold, but finally after many questions and disagreements, the Premier League is back on our screens. But given the current global situation, what can fans expect throughout the remainder of the season and heading into the next?

Enhanced schedule – A deadline for the start of September has been laid out for the current season to end in order to have time to prepare for the 20/21 season, this means an enhanced schedule is required to ensure all games are played out in time. This means in some instances we may be seeing up to around eighteen games per week – great for viewers, but not without risk. It has already been suggested that players could be at 25% increased risk of injury because of this, and something that may need to be managed to avoid too many issues.

No attendance, no problem – As expected, there will continue to be a restriction of fans attending these games for the foreseeable future. There have been rumblings through other sports such as Cricket suggesting they may test run reduced capacity attendance which may lead others such as football to do the same if success can be found, but don’t expect this for quite some time. This does mean that viewing options may become more plentiful as online sources will start to pick up the games to capitalize on a growing viewership.

Betting despite change – Punters who are active will be well aware of recent changes in betting – in April the UK announced the introduction of a credit card ban within betting, alongside the growing changes to the initiative known as Gamstop, in a similar time Gamstop was made mandatory for all UK operators posing further restrictions, but there are maybe non gamstop premiership betting sites that are available and already preparing odds for the increased schedule.

Some small rule changes – There have also been a number of adjustments made to team rules for ensuring safety throughout practices – as mentioned there will be no fans in attendance, but there are also restrictions on support staff as the number of key people within the stadium has been reduced to 300, meaning some teams may have to be a bit picky with the squad the bring. There have also been substitution changes and teams are now able to make five subs instead of two, likely to offset the mentioned increased chance of injury.

Despite and restrictions and changes, this is all good news for fans – we’ve seen some other big leagues already find cancellation and controversy around how the promotions and relegation’s are being handled so it’s fortunate the same isn’t true here – maybe we’ll see some rule adjustments heading into the 20/21 season, but expect many current changes to remain in place for the foreseeable future as steps to ensure safety are continued until medical guidance changes and allows for more flexibility.