Harry Kane, Hueng-min Son and Moussa Sissoko are all set to start against United 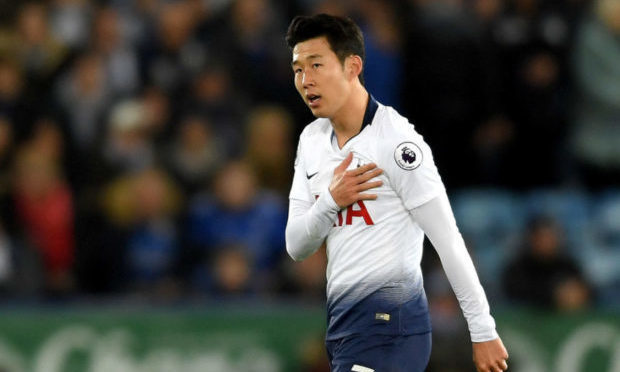 Tottenham get back to Premier League action when they welcome Manchester United to north London on Friday night. Here is the side we think Jose Mourinho will select for the game:

Goalkeeper: Hugo Lloris hasn’t enjoyed his best season in a Tottenham shirt but he’s still Mourinho’s No.1 and should keep the gloves tomorrow night.

Defence: Tottenham will need to be tight in defence if they want to collect all three points but Jan Vertonghen is yet to sign a new contract so the Belgian international may be left on the bench due to doubts over his future at the club.

Davinson Sanchez will therefore be the man to partner Toby Alderweireld in the middle of the Tottenham back four while Serge Aurier should start at right-back. Japhet Tanganga is out with a back injury but Ben Davies is fit to start at left-back.

Midfield: Tottenham have been boosted by the return to fitness of Moussa Sissoko and Mourinho has already hinted the Frenchman will start against Manchester United on Friday night.

Harry Winks should keep his place in midfield while I think Tangay Ndombele could be given the nod ahead of the likes of Gedson Fernandes and Eric Dier. Giovani Lo Celso is a minor doubt due to a fitness issue but he could be named on the bench.

Oliver Skipp was impressing before the break so he’ll also be in Mourinho’s thoughts but I think the Spurs coach will go with a midfield trio of Winks, Sissoko and Ndombele tomorrow night.

Attack: The three-month break gave Harry Kane time to overcome his hamstring injury so the England international is fit to lead the line up front for Tottenham – which will be a huge boost to their hopes of securing a European qualification place.

Heung-min Son is also available after recovering from a broken arm and Mourinho told reporters today that the South Korean international will partner Kane in attack against Man Utd but it will be interesting to see who joins them.

Dele Alli is ruled out due to suspension but Erik Lamela is an option for Spurs while Steven Bergwijn is also available again after recovering from an ankle injury that was expected to keep him out for the rest of the season.

Ryan Sessegnon is another player pushing for game-time, however, I think Lucas Moura will be the man to get the nod with the Brazilian joining Son and Kane in the front three. 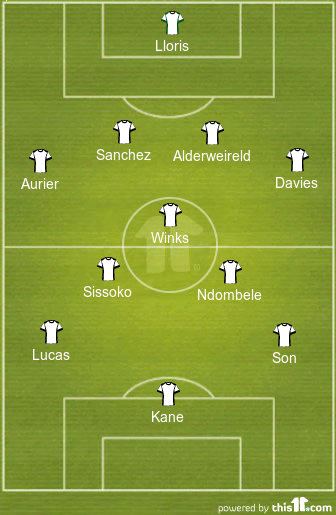