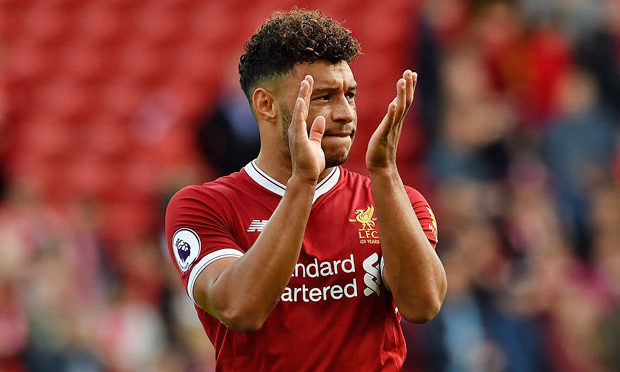 Liverpool will be looking to get back to winning ways when they take on Aston Villa at Anfield this afternoon.

Jurgen Klopp has made some changes from the side that lost at Manchester City last week with Divock Origi given a recall up front meaning Roberto Firmino is given a rest. Mohamed Salah and Sadio Mane keep their places to support Origi in the Liverpool front three.

Naby Keita and Alex Oxlade-Chamberlain are also recalled to the starting eleven this afternoon with Jordan Henderson and Gini Wijnaldum named among the substitutes. Fabinho keeps his place in the holding role.

Alisson continues between the sticks for Liverpool while Klopp sticks with the same back four that shipped four goals at the Etihad Stadium. So Trent Alexander-Arnold and Andrew Robertson occupy the full-back positions while Joe Gomez continues alongside Virgil van Dijk in the middle of defence.

Dejan Lovren has failed to recover from a knock so Neco Williams is on the bench along with fellow youngsters Harvey Elliot and Curtis Jones. Xherdan Shaqiri is named in the matchday squad for the first time since January after recovering from a calf injury.