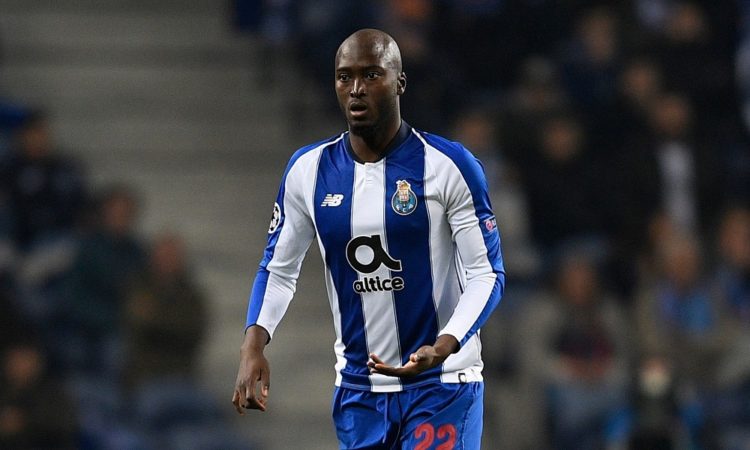 Danilo Pereira has talked up a potential move to Arsenal and the Gunners could land the Porto midfielder in a bargain £16m deal this summer, according to a report in the Mirror.

Danilo has been a key player since joining Porto from Maritimo in 2015 as he’s racked-up nearly 200 appearances to help them win 2 Primeira Liga titles while he’s also earned 37 caps for the Portuguese national team.

The 28-year-old is now eyeing a move to a bigger league and Danilo has talked-up a potential switch to Arsenal having been linked with a move to the Emirates Stadium over the past 12 months.

The Portuguese midfielder has fuelled the speculation after heaping praise on Gunners boss Mikel Arteta while Danilo also believes he would be a good fit in the current Arsenal team.

The 6ft 2inch central midfielder went on to express his desire to play in the Premier League – which he believes is the best in the world – and he revealed he grew up idolising former Arsenal captain Patrick Vieira, so it seems he would jump at the chance to join the North Londoners if the opportunity arose.

Pereira is quoted by the Mirror as telling Stats Perform News:

“(Arteta) is doing a really, really, good job there. He is a really good coach and Arsenal play very good football.

“The style…I think I can fit there (at Arsenal). Of course, I like to be here in Porto, to be here in my country, but I want to be in a better league like the Premier League.

“I always dreamed about playing in that league. I played also in Serie A, but I think the Premier League is a huge league and one day I want to play there, to improve to be a better player. I think it’s the best league in the world.

“I grew up seeing Patrick Vieira playing in Arsenal, he is one of my idols so it is very good to hear (comparisons with the former France international).”

Arteta is expected to be busy in the transfer market this summer as he looks to overhaul the squad he inherited from Unai Emery but the Spaniard is going to be working from a tight budget, especially if Arsenal miss out on European football.

talkSPORT says Danilo’s contract – which has two years left to run – includes a £54m buyout clause but the Mirror suggests that Arsenal could snap him up for a bargain £16m this summer, so a deal may appeal to the clubs hierarchy.

Danilo is predominantly a defensive midfielder so he could act as a shield for the Arsenal defence if he moves to the Emirates, and that protection is something we’ve missed this season.

However, his arrival would cast doubt over the future of Lucas Torreira – who’s been linked with a move back to Italy – so any deal for Danilo may be dependant on Arsenal being able to agree a deal for the Uruguayan international.