Eddie Howe: The Cherry on the Cake 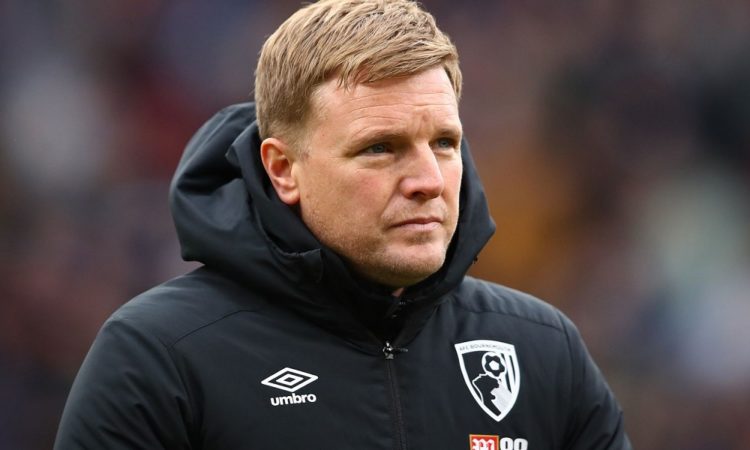 Barely a week after Bournemouth’s relegation to the Championship, Eddie Howe left the club by mutual consent. In doing so, he bookended a 26-year association with the Cherries, and broke one of the most sacred bonds ever to span across all the top four tiers of the football pyramid.

It is an unfit end to the spell of a man who made the small Dorset club punch above their weight for five years. So too did he make his squad believe in themselves unconditionally, to a degree that even the great Harry Redknapp could not manage back in the 1980s.

A Man in a Million

In the context of Bournemouth’s severe financial struggles in early 2008, these very words have no earthly right to exist. With Bournemouth being relegated to League Two at the end of 2007/08, and Howe aged just 31 at the time of his managerial takeover, the situation looked irredeemable.

Thrown into the equation was a 17-point deduction imposed for financial reasons, which was universally seen as the death knell for the Cherries’ Football League status, even before the start of 2008/09.

Howe’s emphasis on playing positive football, but doing so in a defensively responsible way, worked wonders. They survived against all the odds, and with the summer of 2009 heralding a pivotal takeover from Adam Murry’s consortium, there were distinct rays of hope at the club for the first time in a generation.

In the Presence of Greatness

The afternoon of 13 October 2012 was a crucial one in Bournemouth’s history, with Howe re-appointed after a brief spell at Burnley, and tasked again with preventing relegation.

By this point, the Cherries had won just one of their first eleven games in 2012/13. However, they were ignited into action by their new manager’s presence in the stands, setting about opponents Leyton Orient with a hitherto-unseen level of zeal.

They ran out deserving 2-0 winners, and gained some vital momentum. One week later, Howe marked his official return with a 3-1 victory against Tranmere, leading Bournemouth to go unbeaten until 19 January, during a run which saw them enjoy a perfect December.

Arrival of the Talisman

Bournemouth finished a respectable tenth in the following Championship season, thanks much to Lewis Grabban’s haul of 22 league goals. Behind him, Yann Kermorgant and Matt Richie narrowly missed out on double figures, as they netted nine apiece.

However, it was not until the final third of 2013/14 that Bournemouth really clicked, taking nine wins from the last 15 available. This surge in form came far too late though, and further underlined their reputation for being dangerously erratic.

In order to prevent the inconsistencies that had dogged their early season form, the Cherries of 2014/15 needed a new terrace hero. In the eyes of Howe, it could only be Callum Wilson, with the all-round natural finisher smashing 21 goals in 37 league appearances for third-tier Coventry in 2013/14.

Wilson’s impact was immediate, with the striker bagging an opening-day brace at Huddersfield, in a thumping 4-0 win on 9 August 2014. His eventual tally of 20 goals proved pivotal, as Bournemouth went up as champions, with the Cherries winning 14 of his 17 goalscoring league games. 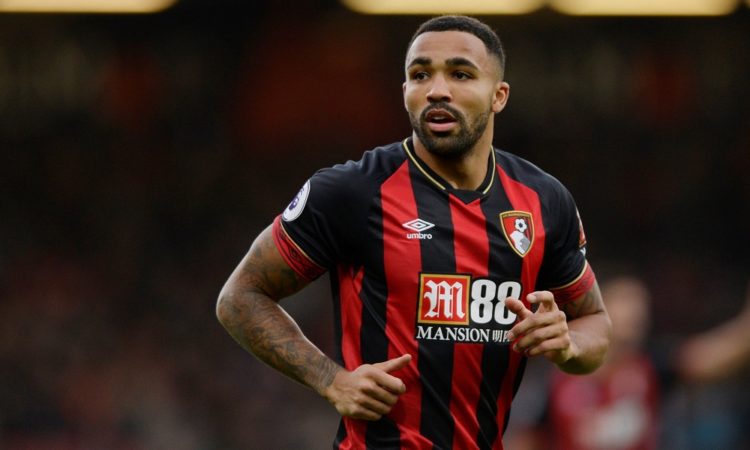 Bournemouth were obvious bankers amongst football betting circles for relegation ahead of 2015/16, apparently doomed to join the other ‘small town’ one-timers of the Premier League, such as Barnsley, Swindon and Blackpool.

An opening-day defeat, at home to an Aston Villa side that clung on to Premier League status the previous season, appeared to confirm these beliefs.

However, the maiden Premier League win was not long in coming, and it arrived at the London Stadium on matchday three. Wilson – as only he could – smashed a hat-trick against West Ham in a pulsating 4-3 win.

That win itself did not see Bournemouth surge. Indeed, the cynics were proven right up until the evening of 5 December, when a Cherries squad in the bottom three travelled to Stamford Bridge after just one league win in 11. There awaited the reigning champions, Chelsea, who saw this as a prime opportunity to reignite their own faltering campaign.

Bournemouth tore up the script and burned it to ashes, stunning the Blues 1-0 with a strike from veteran poacher Glenn Murray. For good measure, they beat Manchester United 2-1 at Dean Court a week later, and there was no looking back from that moment.

A 16th place finish in 2015/16 was more than anybody expected, and Howe’s men proved that it was not a mere fluke, finishing ninth in the following campaign. Three outstanding players emerged from that season, with Nathan Ake, Asmir Begovic and Jermain Defoe in particular having new life breathed into their careers.

That was as high as Bournemouth could climb though, and they finished a whole 15 points behind the final Europa League qualification spot. The rest, sadly, is history.

Where Next for Howe?

Had Wilson not been side-lined for a total of 55 games across Bournemouth’s first two Premier League seasons, the Cherries may well have enjoyed greater successes other than merely ‘being there’.

It is the curse of every Bournemouth fan never to know whether or not those missed appearances would have created a wider ‘butterfly effect’. Naturally, there is a nagging sense that this could have prevented the decline in subsequent years, culminating in relegation.

Yet, regardless of Bournemouth’s fate – and where Eddie Howe ends up next – the memories will survive forever.

As for the man himself, there will be no shortage of suitors once the first Premier League casualties of 2020/21 become apparent, but his next destination need not even be on English shores at all.

Indeed, even when Bournemouth occupied the bowels of League Two, the way he encouraged his teams to play the ball out of defence showed concrete self-belief in his own values.

As such, Howe’s managerial style would be relevant even in Serie A or La Liga, and as a young coach barely into his forties, his options remain varied and plentiful.