Initial contact made as Arsenal eye swoop for 26y/o star, deal can be done at £25m 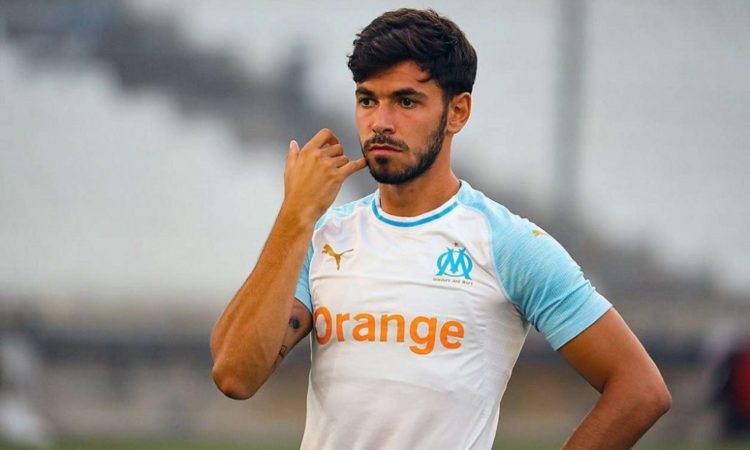 Arsenal are among the clubs eyeing a move to sign Marseille midfielder Morgan Sanson as Mikel Arteta looks to strengthen his options in the middle of the park this summer, according to the Daily Mail.

The Gunners boss has already signed former Chelsea winger Willian on a free transfer while young French centre-back Gabriel Magalhaes is reportedly close to making a move to the Emirates Stadium from Lille.

However, Arteta desperately needs to revamp his midfield as Matteo Guendouzi’s future at Arsenal is in serious doubt after being frozen out of the squad last season while Lucas Torreira is being linked with a move after failing to hold down a regular place.

Arsenal have also not yet managed to agree a deal with Real Madrid to re-sign Dani Ceballos following the end of his load spell so Arteta is on the look-out for midfield reinforcements and it appears Sanson is on his radar.

The Daily Mail claims Arsenal are among a number of Premier League clubs who’re showing an interest in the Marseille star with the likes of West Ham, Wolves, Fulham and Burnley also named as potential suitors.

The newspaper suggests that Arsenal already made initial contact about Sanson earlier in the summer and they could now step-up their interest after being frustrated in their attempts to land Thomas Partey and Thiago Alcantara.

Sanson joined Marseille three years ago and has been a key player under Andre Villas-Boas having contributed 5 goals and 5 assists in his 27 appearances last season to help the club finish second in Ligue 1.

However, the Daily Mail claims Marseille are ready to cash-in on the 26-year-old due to financial fair play concerns and will do business if a bid worth around £25m is put on the table this summer.

That sort of money may suit Arsenal as Arteta is working from a tight budget so a swoop for Sanson may appeal to the clubs hierarchy, especially if they fail to sell the likes of Guendouzi or Torreira for big money.

However, I think Arsenal still haven’t given up hope of landing their prime midfield targets so only expect the north Londoners to make an official move for Sanson later in the window if they fail to land the likes of Partey or Alcantara.