Arsenal are in advanced talks with Real Madrid to sign Dani Ceballos on another season long loan deal after Mikel Arteta persuaded him to turn down three other offers, according to the Guardian.

Ceballos spent last season on loan at the Emirates Stadium and after an inconsistent first half to the campaign, the Spaniard played an instrumental role after the restart as he was a key part of Arteta’s first team plans.

The 24-year-old formed an impressive partnership alongside Granit Xhaka in the middle of the park and was vital in Arsenal’s FA Cup triumph as he was excellent in both games against Manchester City in the semis and Chelsea in the final.

Ceballos returned to Madrid after his loan ended and recent reports suggested he could be heading back to Real Betis despite Arteta insisting the player had made it clear to him he wanted a return to Arsenal this summer.

It seems Arteta has played a pivotal role in convincing Ceballos to come back to north London as the Guardian claims that the Gunners coach has persuaded the player to turn down three other offers in favour of Arsenal.

The newspaper says Ceballos is now set to seal a season long loan move after Arsenal finally struck a deal with Real Madrid having had three previous offers rejected by the La Liga giants. Marca are also reporting that Ceballos is set to re-join Arsenal on loan with no option or obligation to buy so it seems this is pretty-much a ‘done deal’. 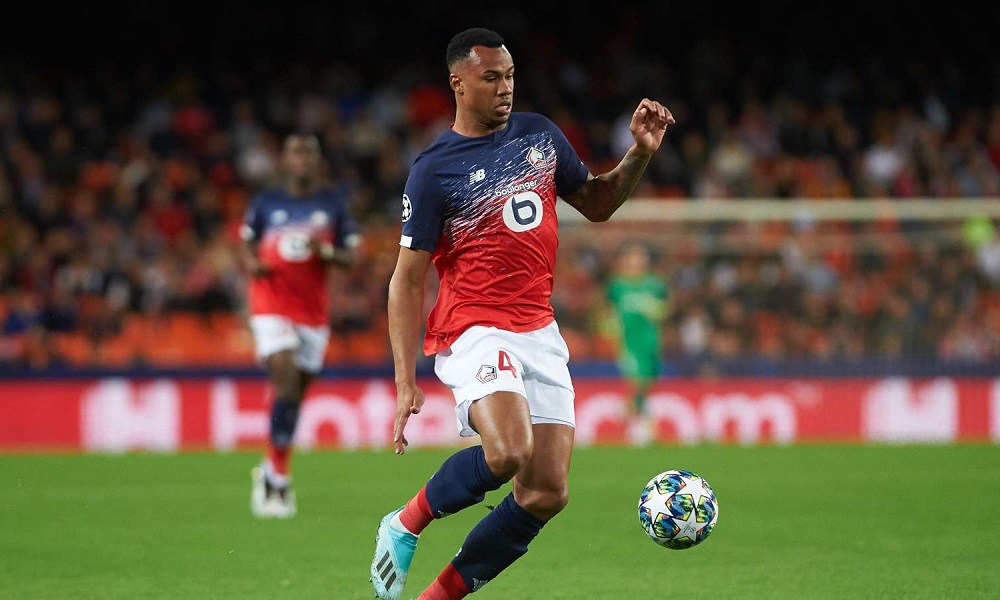 Arsenal are expected to be busy in the market over the coming weeks as Arteta continues to reshape the squad he inherited from Unai Emery and they are widely reported to be on the verge of signing Gabriel Magalhães from Lille.

The Times are one of several outlets who reported last week that Arsenal have agreed to pay £27m for the highly-rated centre-back and Gabriel passed his medical after agreeing terms over a five-year contract worth £80,000-a-week.

Arsenal fans have started to get concerned over the lack of official news coming out of the club but the Guardian claims the proposed deal for Gabriel is expected to be confirmed in the coming days.

The Brazilian U20 international defender put-in a string of impressive performances for Lille last season and looks to be a real talent so he should be an excellent long-term addition to Arteta’s squad.

So it looks like Arsenal are closing-in on a double swoop for Ceballos and Gabriel with the duo set to follow Willian in joining the Gunners this summer following his free transfer from Chelsea. Cedric Soares and Pablo Mari have also made their loan moves permanent this summer.