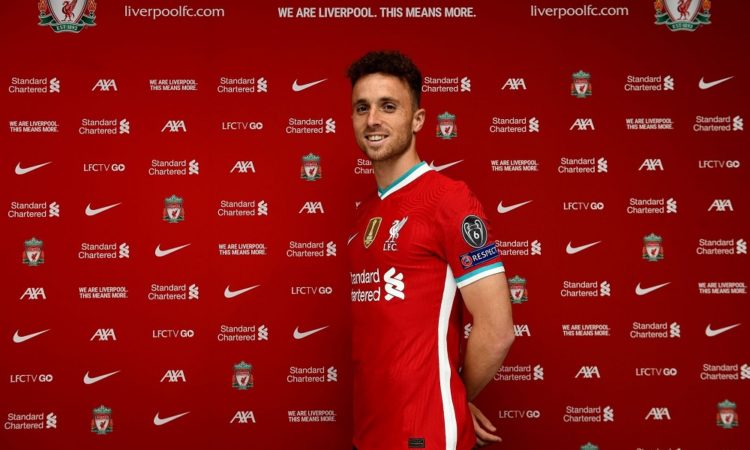 Liverpool have confirmed the signing of Diogo Joto from Wolves in a deal that could rise to £45m after the attacker signed a long-term contract at Anfield.

Jurgen Klopp has been in the market for a versatile attacker to offer competition to the likes of Sadio Mane, Mohamed Salah and Roberto Firmino this season and Jota emerged as a serious target late last week.

Widespread reports broke on Friday claiming that Liverpool were on the verge of signing the 23-year-old winger with the Independent one of several outlets saying a £45m package had been agreed with Wolves.

The newspaper claims Liverpool will pay an initial £41m with a further £4m in add-ons due to Wolves based on appearances and how well the Merseysiders do in the Premier League and in Europe over the coming years.

Liverpool concluded the formalities swiftly as they’ve confirmed on Liverpoolfc.com this evening that Jota has joined the club from Wolves after completing his medical and signed a long-term contract.

The Portuguese international has now been posing for photos in the new Liverpool kit and it’s been confirmed that Jota will wear the No.20 shirt this season after it was vacated by Adam Lallana. 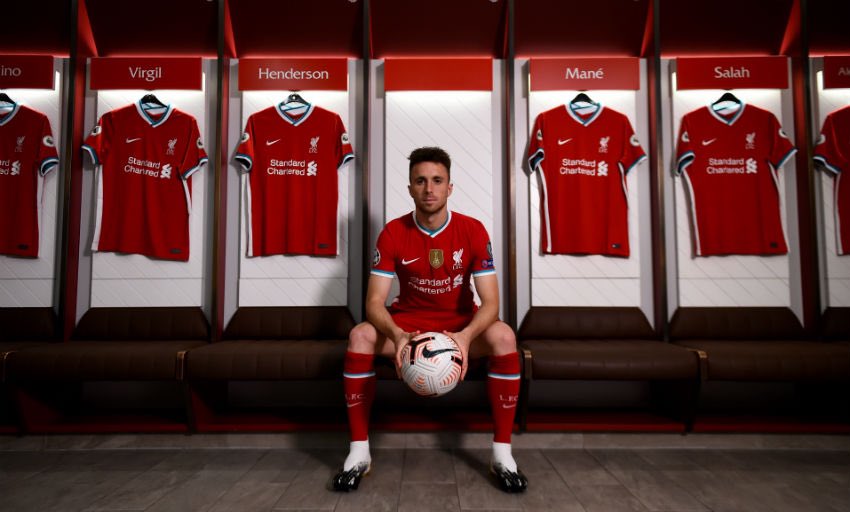 After completing his move to Anfield, Jota told the clubs website:

“It’s just a really exciting moment for me and my family. All of my path since I was a kid and now, to join a club like Liverpool – the world champions – is just unbelievable. I just want to get started.

“So we just want to come [here], to give our best and hopefully I can become a good option for Liverpool in the future.”

Jota has been hugely impressive since joining Wolves from Atletico Madrid in 2018 and he scored 16 goals and supplied a further 6 assists in his 48 games in all competitions last season.

The youngster is predominantly a left winger but he can play anywhere across the front three so he’ll give Klopp another top class option in the final third and he’ll offer support to the likes of Salah, Mane and Firmino. 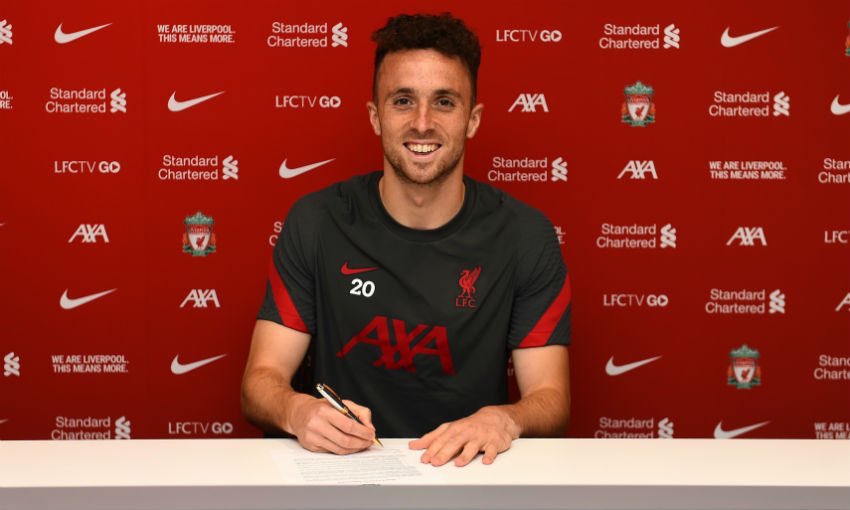 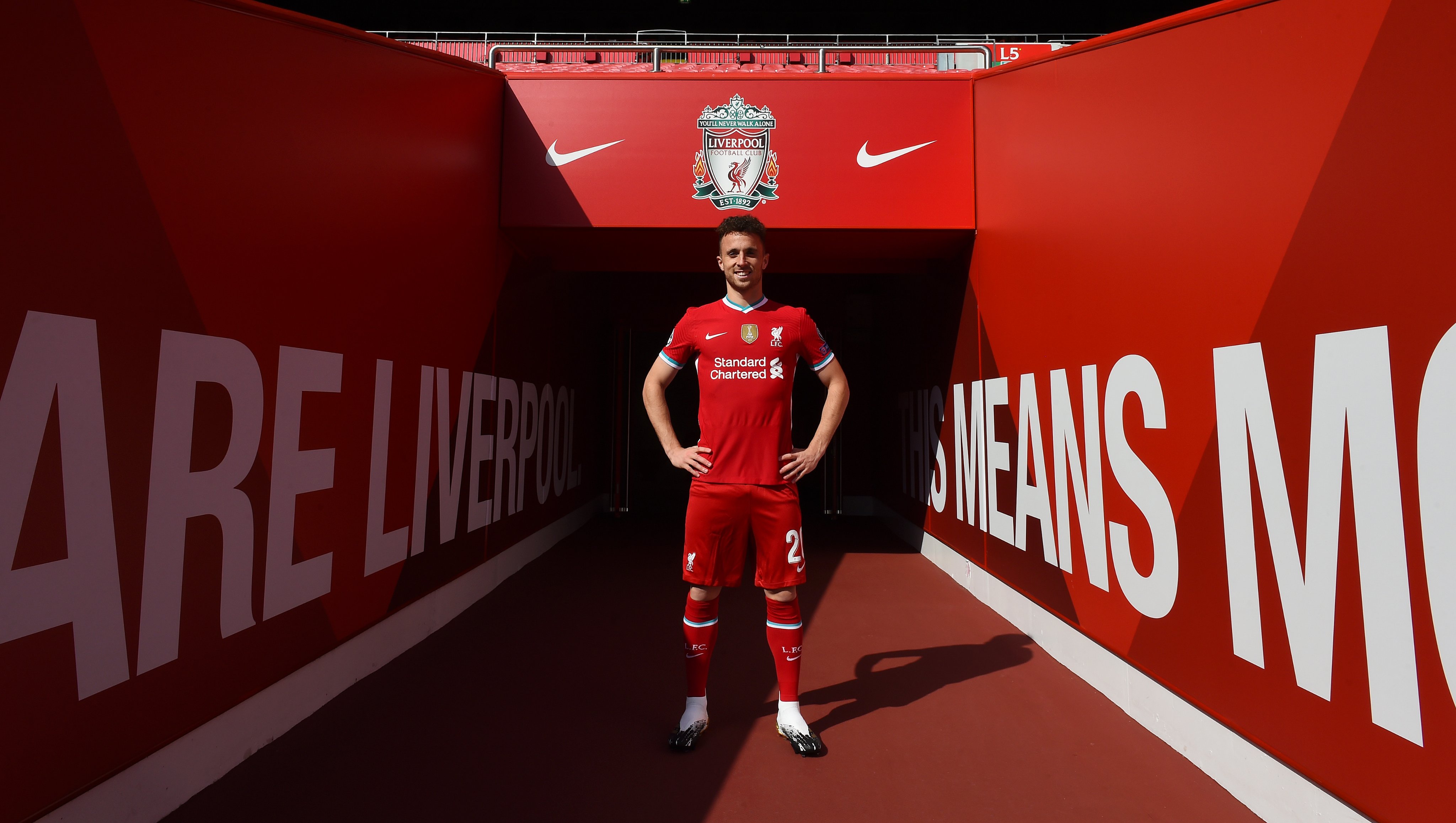 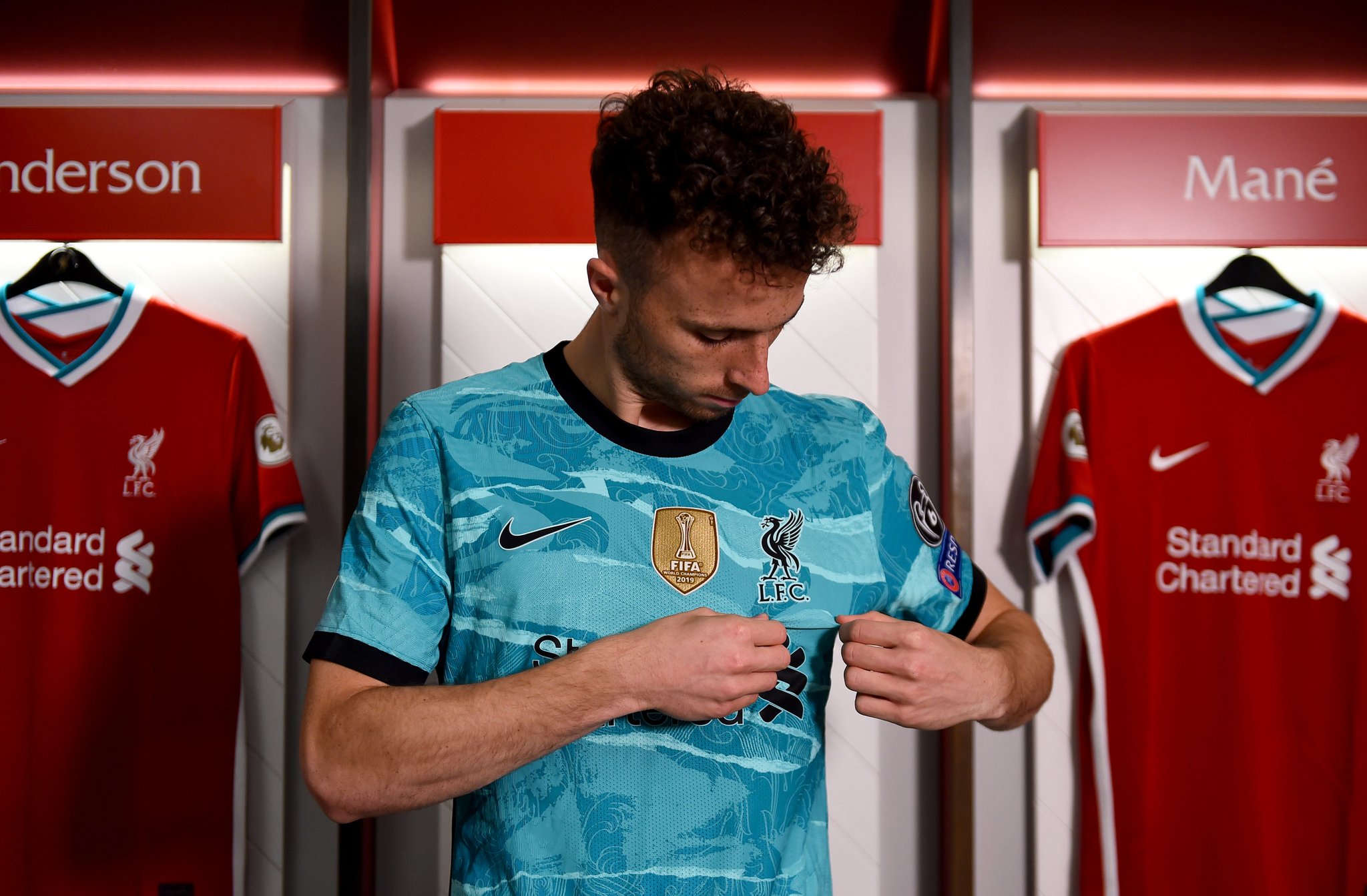 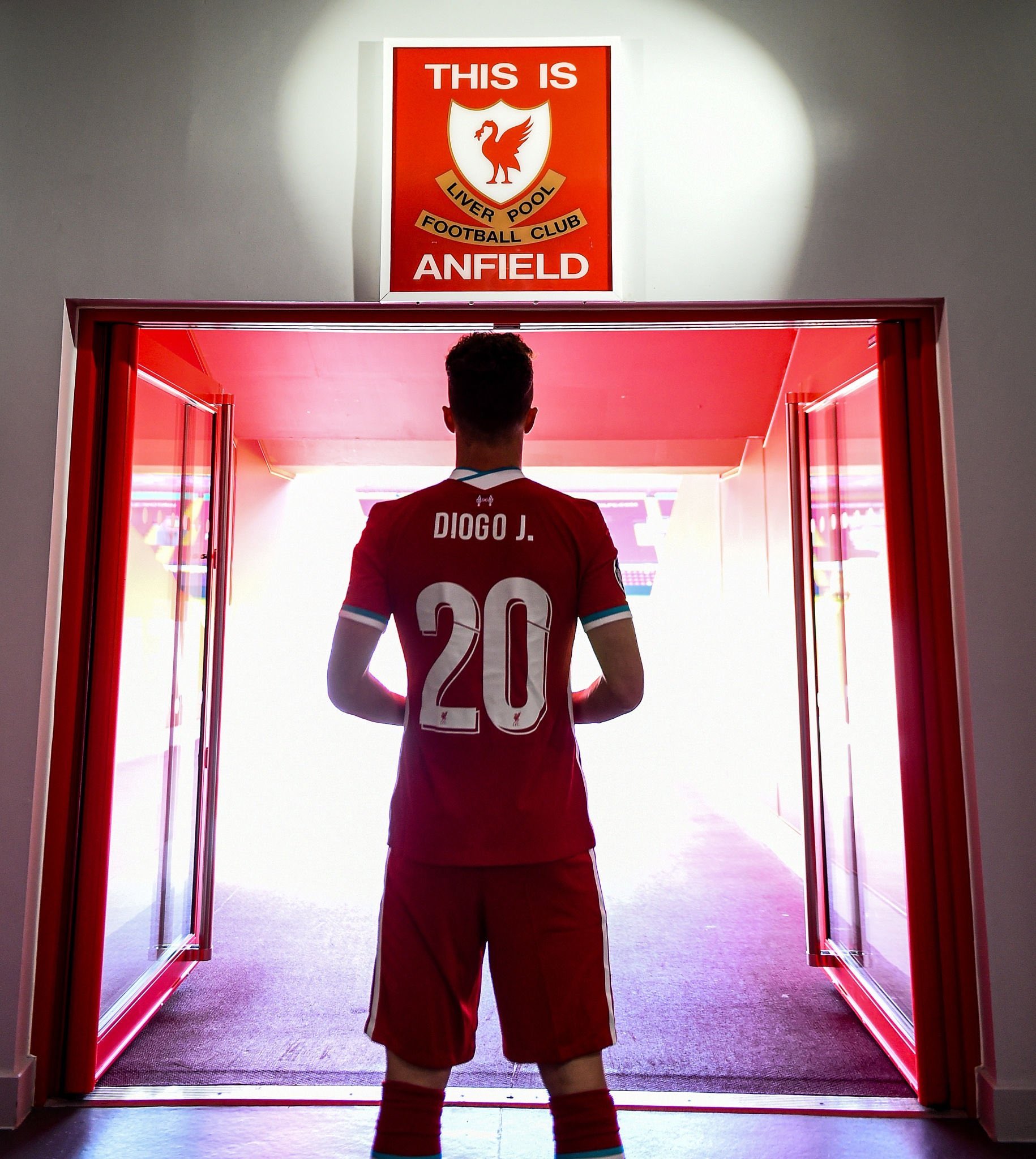