Tottenham are in a battle to sign Inter Milan centre-back Milan Skriniar and Bournemouth striker Josh King as Jose Mourinho looks to bring-in two new players before the window closes, according to reports.

However, the Portuguese coach is still looking to further reinforcements and a new centre-back is on the agenda as Tottenham need to find a replacement for Jan Vertonghen after he left the club following the expiration of his contract.

Skriniar has emerged as a prime target and The Sun says Tottenham are prepared to pay up to £35m to sign the 25-year-old after holding talks with Inter Milan over a potential deal.

However, the Italians are holding out for £45m and the newspaper says Spurs will now face competition from Fulham after they joined the race to sign the Slovakian international defender.

Fulham are desperate to strengthen their defence after a nightmare start to the new campaign but Tottenham should be confident of beating their London rivals to Skriniar’s signature as the player would surely prefer a move to Spurs.

The main sticking point is agreeing a deal with Inter but Skriniar would be a superb signing for Tottenham if they were able to get this proposed move over the line before the window closes next week. 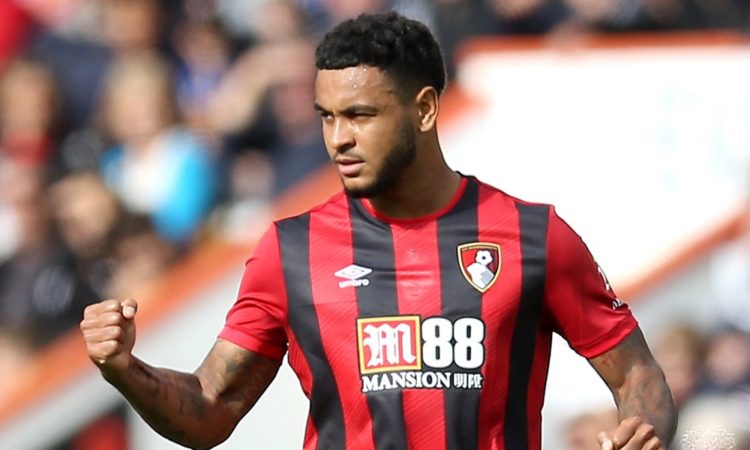 Mourinho is also in the market for a new striker to support Harry Kane this season as Spurs have been far too reliant on the England international and have very little back-up to help ease the load.

The Daily Mail claims Tottenham were leading the race to sign Bournemouth hitman Josh King – who’s desperate to leave the Cherries following their relegation from the Premier League last season.

However, Spurs now face competition for his signature too as the newspaper says Torino have made a surprise offer to sign the £10m-rated striker as they look to lure him to Italy.

King was once part of the youth system at Manchester United and spent time at Blackburn Rovers before moving to Bournemouth in 2015 where he’s gone on to score 50 goals in 167 games on the south coast.

However, the 28-year-old wants to return to top flight football and it looks like Tottenham could be ready to offer him that chance as part of a potential £55m double swoop that also involves Skriniar.

We’ll have to wait and see how things develop over the coming days but it looks like Tottenham are going to be busy as they look to bring-in a new defender and striker before the October 5th deadline.