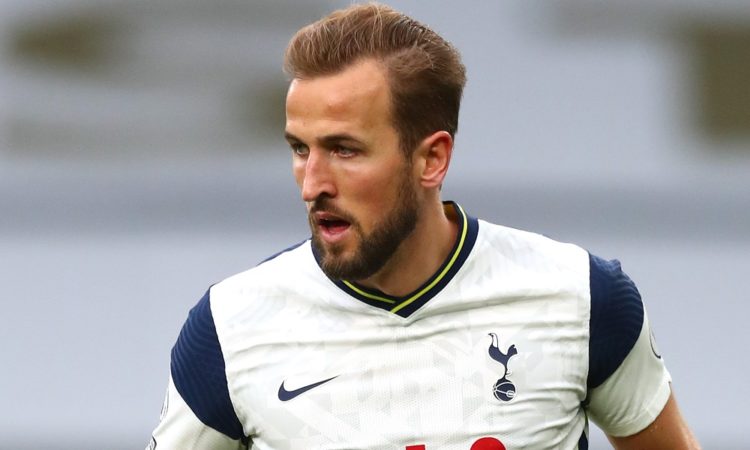 Tottenham can climb up to second in the Premier League table with a win when they take on West Ham at the New Tottenham Stadium this afternoon.

Gareth Bale will have to wait to make his second debut for Spurs as the Welshman is named on the bench today as he continues to build-up his fitness after securing a loan move from Real Madrid. Steven Bergwijn starts in attack along with Hueng-min Son.

Harry Kane once again leads the line up front with summer singing Carlos Vinicius among the substitutes along with Lucas Moura. Tanguy Ndombele starts in midfield alongside Moussa Sissoko and Pierre-Emile  Hojbjerg so Harry Winks has to settle for a place on the bench.

Tottenham boss Jose Mourinho has opted to go with Serge Aurier at right-back so Matt Doherty misses out while Sergio Reguilon starts ahead of Ben Davies at left-back. Toby Alderweireld partners Davinson Sanchez in the middle of the back four.

As for West Ham, Declan Rice captains the side with Mark Noble on the bench. Michail Antonio starts in attack along with Jarrod Bowen so Manuel Lanzini and Yarmolenko are named among the substitutes.

Aaron Cresswell lines-up in the Hammers defence along with Angelo Ogbonna and Fabian Balbuena while Lukaz Fabianski once again keeps goal.