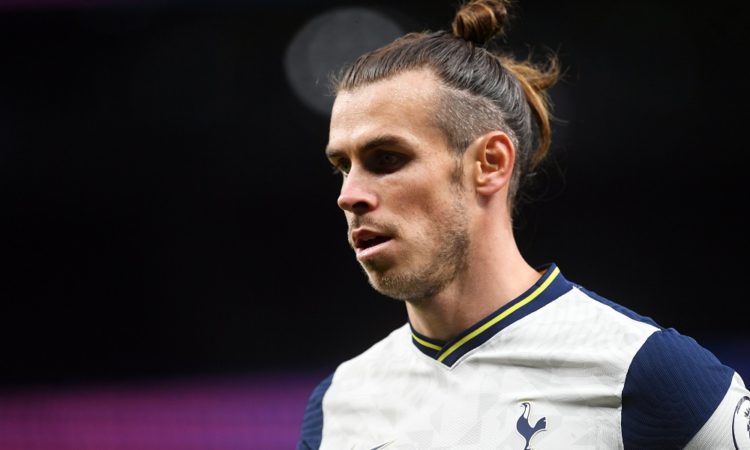 It’s the third time Spurs boss Jose Mourinho will be appearing in the competition, and he has an enviable record, winning both times with FC Porto and Manchester United respectively. Here is the team we expect Mourinho to select for the game:

Goalkeeper: Mourinho has taken a ruthless call – something he feels is a ‘very difficult’ decision –  by dropping Paulo Gazzaniga from the Europa League squad. It also makes his task easier for the time being as he has only to chose between Hugo Lloris and Joe Hart for this position. With the French goalkeeper likely to be used mostly in the Premier League, Hart is expected to play the cup games, and thus, he should take his place between the sticks on Thursday.

Defence: Japhet Tanganga and Eric Dier are still injured, and they won’t feature in midweek. Summer signing Matt Doherty could come into the side in place of Serge Aurier, while Ben Davies is likely to start by replacing Sergio Reguilon.

The Spurs boss has confirmed today in the press conference that Davinson Sanchez will start, and the Colombian is all set to partner alongside Toby Alderweireld at the heart of the defence.

Midfield: Moussa Sissoko started in the 3-3 draw against West Ham at the weekend, so he could be dropped to the bench. England midfielder Harry Winks is likely to replace him.

Pierre-Emile Hojbjerg has been ever-present for Spurs this season, and the former Southampton midfielder is expected to retain his place in the side.

The attacking midfield area is one department where Spurs are choc-a-bloc with world-class players. And following the arrival of Gareth Bale from Real Madrid on loan, they now have serious strength and depth in the squad.

In fact, Mourinho not only has a headache in selecting his best three for the starting role but also players for the bench. The likes of Bale, Dele Alli, Lucas Moura, Erik Lamela and Giovani Lo Celso are other options for Mourinho alongside Tanguy Ndombele, Steven Bergwijn, and Son Heung-Min (all three started against the Hammers) while Gedson Fernandes has been left out of the Europa League squad altogether.

Mourinho remained coy when asked about whether Bale would start the game, but the Welshman is likely to make his second full debut for the club, alongside Alli and Son to form the attacking midfield trio.

Forward: Mourinho desperately wanted to sign a back-up striker this summer, and after being linked with a zillion strikers in the market, Spurs eventually signed Carlos Vinicius from Benfica on a season-long loan deal, with an option to make the transfer permanent.

Vinicius could make his Spurs debut in place of Harry Kane for this one. Thus, Mourinho is likely to make as many as seven changes from the side that drew against the Hammers, and yet it gives the impression of a very strong starting XI for Spurs.