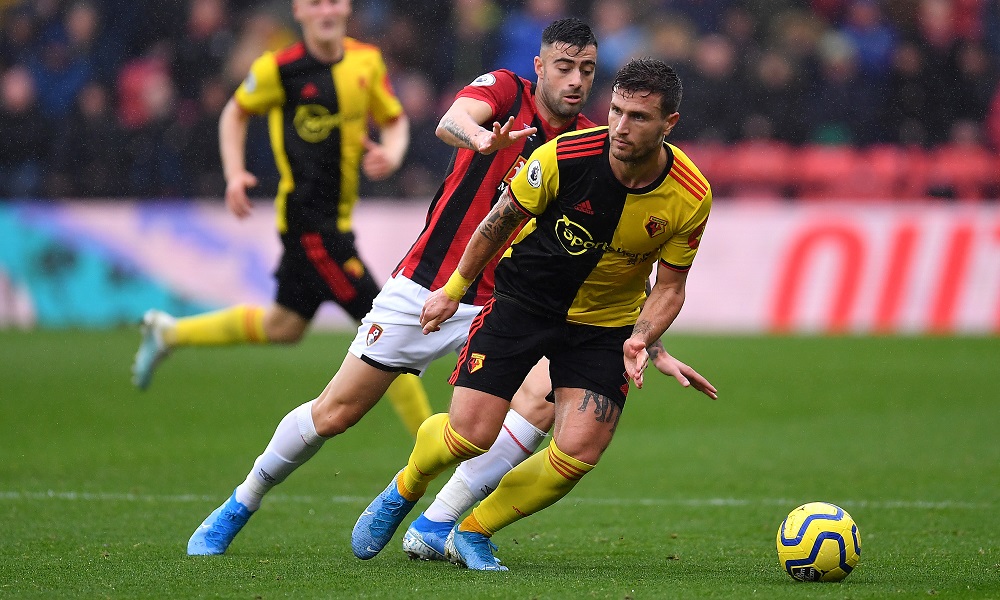 Liverpool boss Jurgen Klopp is expected to delve into the transfer market to bolster his defence, but such is the severity of the crisis, the Reds may look to bring in players on short-term deals.

Late last week, Teamtalk reported that Liverpool have been offered the chance to sign Daryl Janmaat as a short-term defensive cover and the Reds are considering pushing forward with a deal.

Liverpool’s title defence has become all the more challenging after they suffered yet another massive blow with Joe Gomez picking up a serious injury. The 23-year-old was injured in training with the England squad last week and is expected to miss the majority of the season after undergoing surgery to repair a damaged knee-tendon.

With talisman defender Virgil van Dijk sidelined for a lengthy spell following a cruciate ligament surgery and Trent Alexander-Arnold also missing for a month with a calf injury, Liverpool’s options at the back are seriously depleted.

That’s why the Reds are considering bringing in Janmaat as an emergency solution and Klopp can sign the 31-year-old quickly as the defender is a free agent after being released by Watford in October at the end of the 2019/20 season.

The former Newcastle United defender has now recovered fully from a knee injury and he is looking for a deal till the end of the season. TeamTalk suggests that Liverpool are interested in securing him on a short-term basis and Janmaat would be a smart signing for the Reds. He won’t cost a penny and could be a useful back-up option given his vast Premier League experience.

The fact that he is being recommended highly by Gini Wijnaldum – who plays with him for the Dutch national team, and also knows him from his time at Newcastle – speaks volumes of his quality.

Most importantly, Janmaat can play both as a centre-back and as a right-back, and therefore he can slot in place of Alexander-Arnold if his return from injury is delayed.

While Liverpool will probably be looking to sign a top-quality centre-back next summer, Janmaat could prove to be a short-term addition and another inspired signing from Michael Edwards.