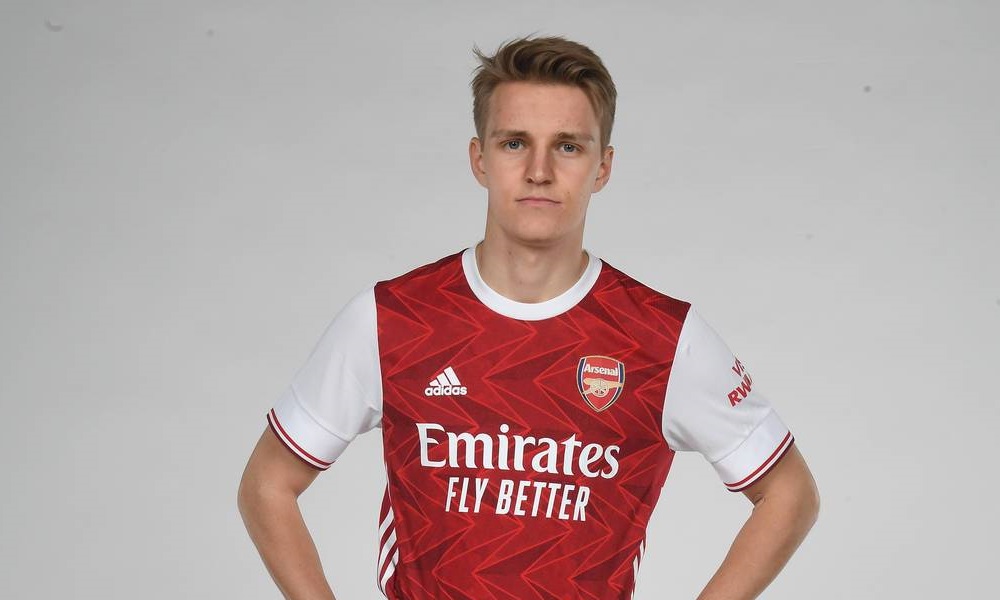 Arsenal have announced the signing of Martin Odegaard with the playmaker arriving on loan from Real Madrid for the rest of the season.

Mikel Arteta has been in the market for an attacking midfielder this month as the Gunners boss desperately needs to add some creativity to his squad following a disappointing first half to the season.

Odegaard emerged as a prime target with widespread reports last week claiming Arsenal were in talks with Madrid about signing the 22-year-old ahead of rival interest from the likes of Real Sociedad and Leicester City.

Madrid favoured sending Odegaard abroad and Arsenal soon reached an agreement to sign the Norwegian international on a six-month loan with the Daily Mail claiming the Gunners will pay a £2.5m loan fee to the Spanish giants.

Odegaard flew in to London on Sunday night and Goal journalist Charles Watts reported that the midfielder completed his medical and met his new Arsenal team mates at London Colney on Monday.

Arsenal have now announced on Arsenal.com that Odegaard has finalised his loan move to the Emirates and the youngster has been photographed posing in his new kit.

After completing his transfer, Odegaard confirmed that he spoke to Arteta before agreeing the move and the boss played an important role in his decision to join Arsenal. He told Arsenal.com:

“I spoke to him [Arteta] before coming here, of course. That was very important for me and he seems like a top manager and I liked his ideas, the way he sees football and also the way he is.

“He gave me a great feeling and that was important for me to come here. He was crucial.

“I think every time you go to a new place, you want to make sure that it feels good and that there is a plan. But I think everything here just seems good.

Odegaard was keen to leave the Bernabeu in search of regular first team football after starting just five games this season and he’s expected to provide stiff competition for Emile Smith Rowe in the No.10 role at Arsenal.

The Norwegian youngster may have struggled to establish himself at Madrid but he still forged a reputation as one of the best young playmakers in Spanish football following an excellent loan spell at Real Sociedad last season.

He scored seven goals and provided a further nine assists in his 36 appearances in San Sebastian last season so he should give Arteta some much needed quality in the attacking midfield department.

Odegaard will wear the No.11 shirt and he becomes Arsenal’s second major signing of the January transfer window after goalkeeper Mat Ryan sealed a loan move from Brighton & Hove Albion last week.

Here are more photos of Odegaard in his new strip courtesy of Arsenal.com: 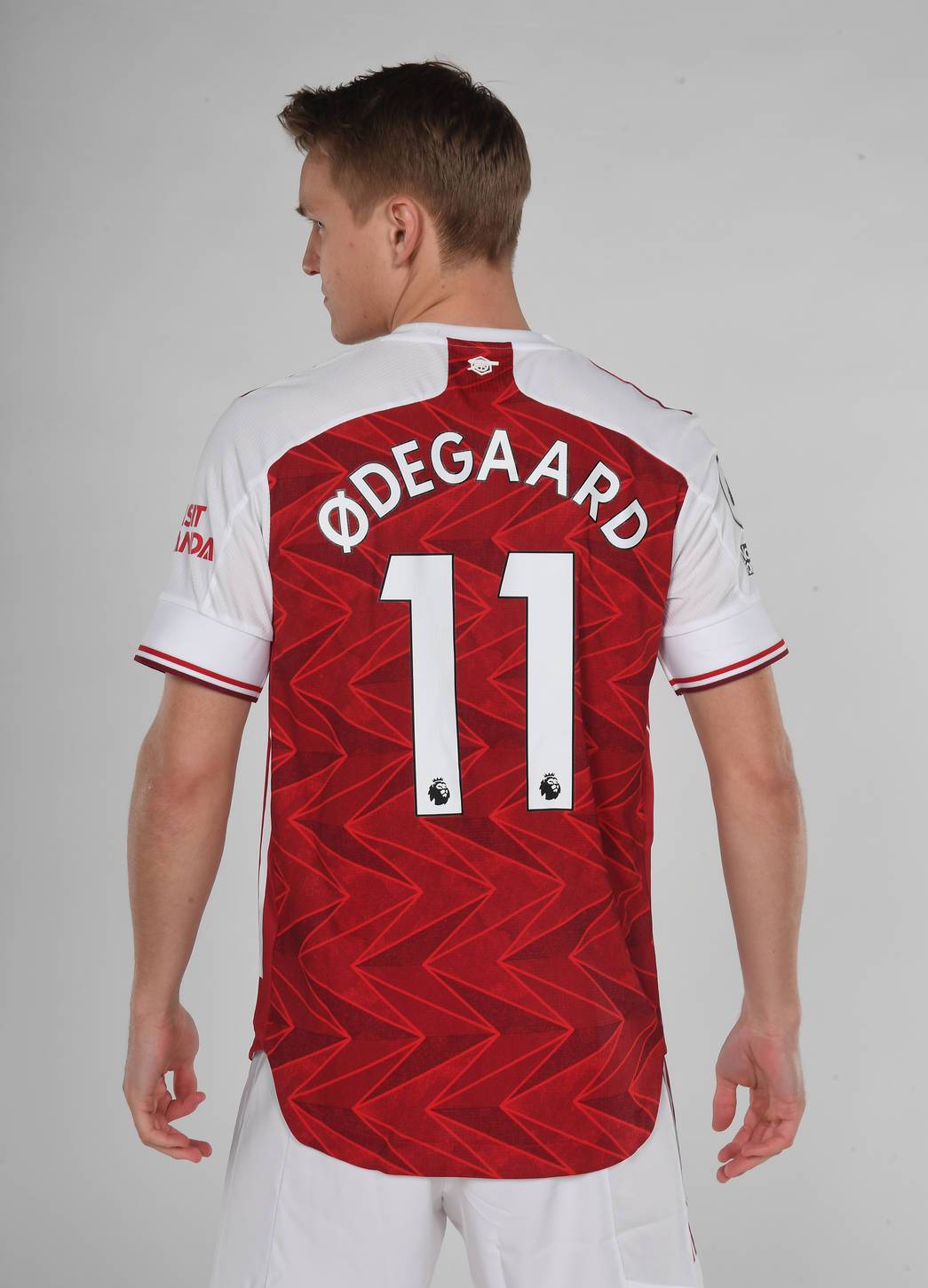 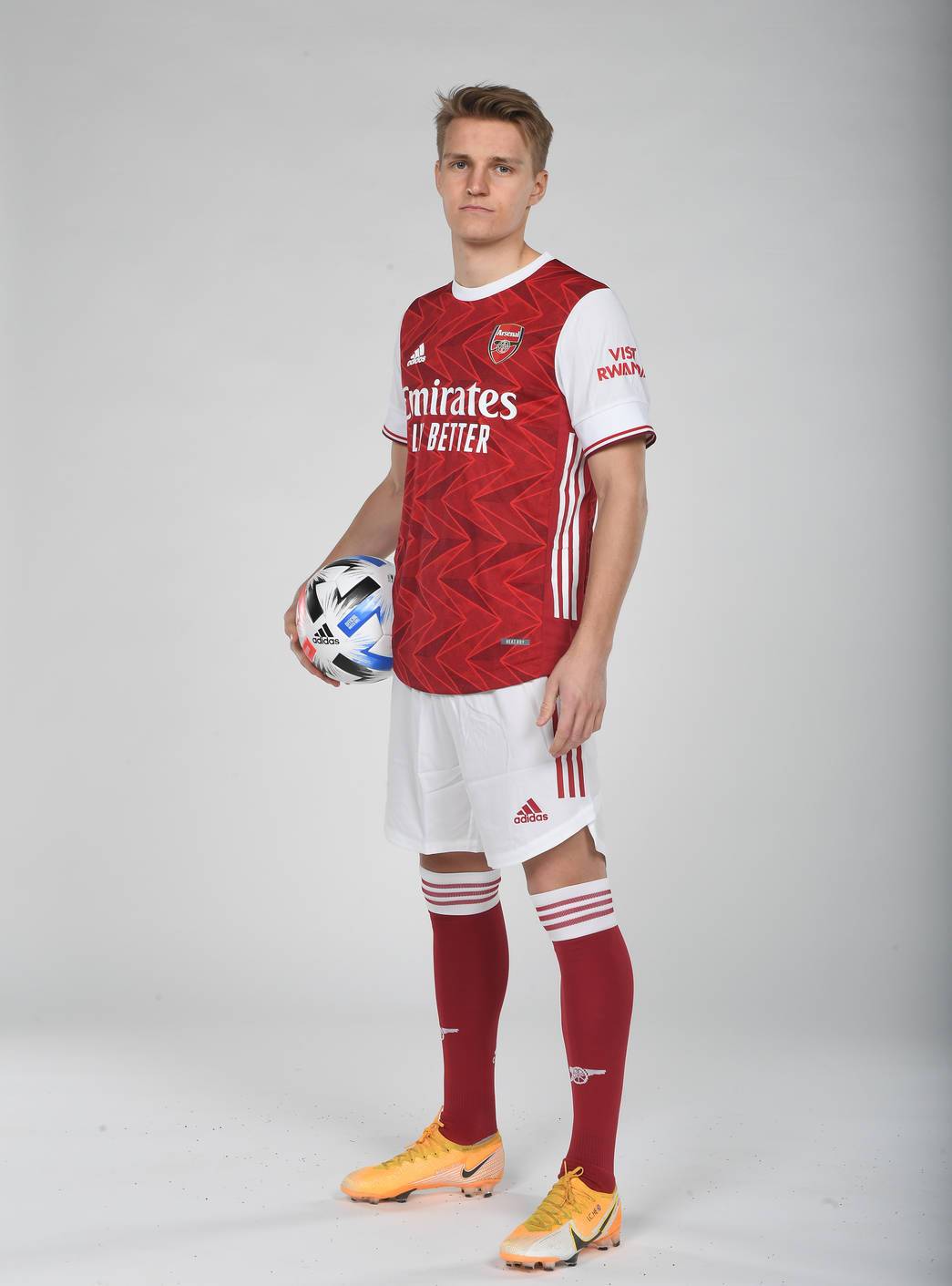 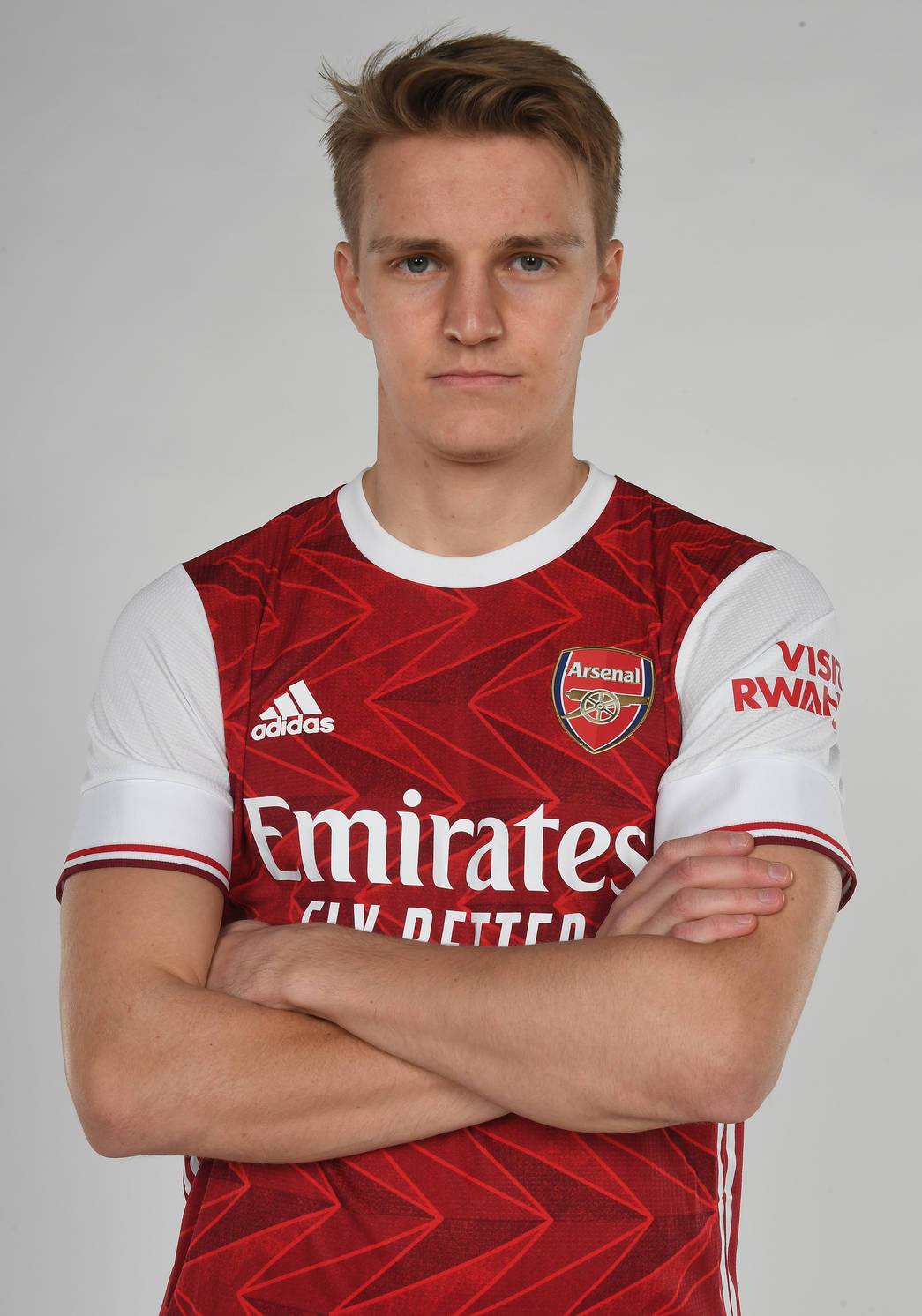 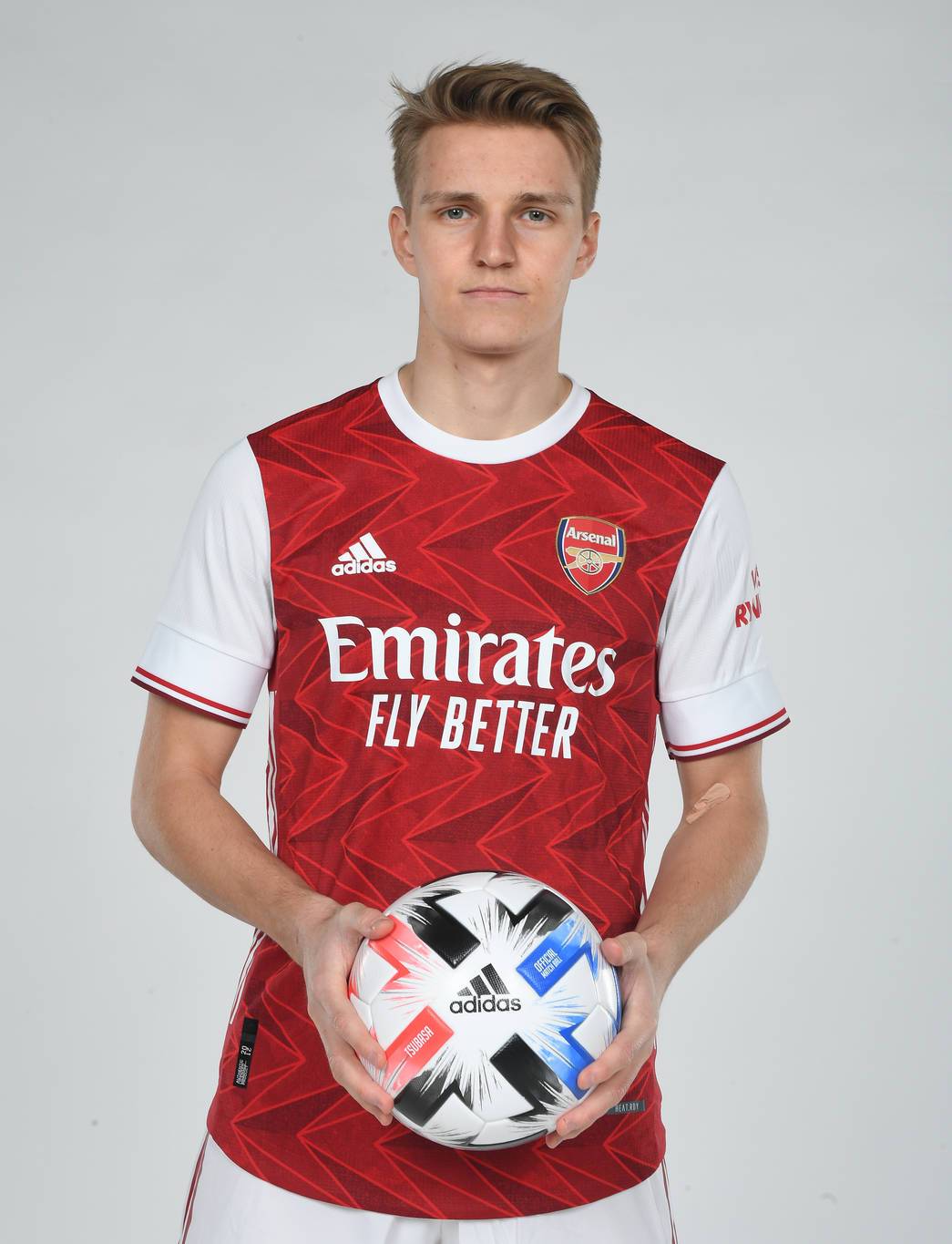