Ozan Kabak is undergoing a medical in Germany after Liverpool agreed personal terms with the defender ahead of a proposed £26.4m move from Schalke 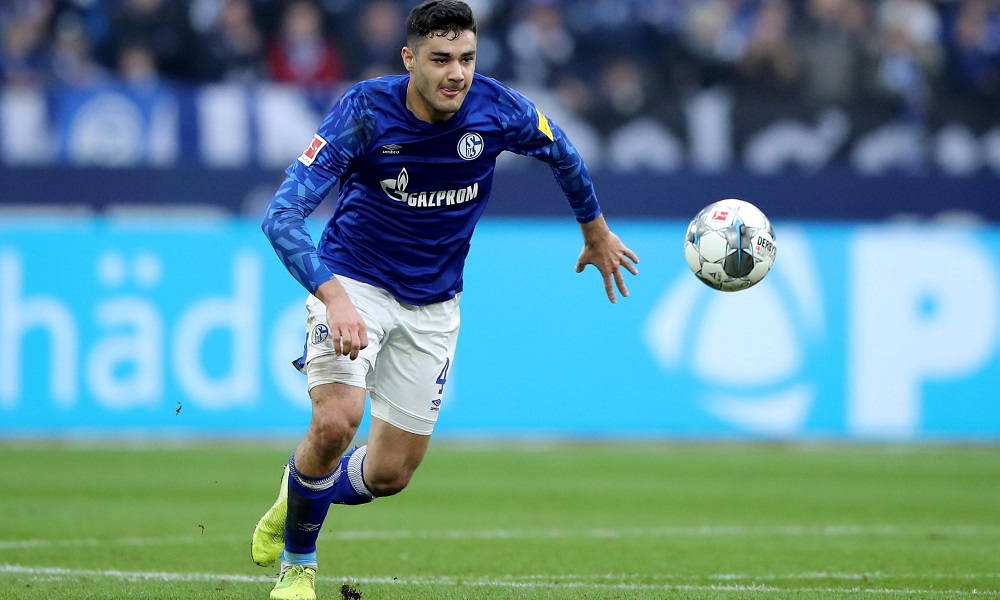 Ozan Kabak is undergoing a medical in Germany after Liverpool agreed personal terms with the defender ahead of a proposed £26.4m move from Schalke, according to reports today.

Jurgen Klopp is in the market for defensive reinforcements after seeing his three main centre-backs all pick up injuries this season with Joel Matip recently joining long term absentees Virgil van Dijk and Joe Gomez on the sidelines.

Fabinho has been used as a stand-in defender in recent months but even the Brazilian midfielder has been ruled out with a muscle problem so Klopp has been down to the bare bones in the middle of his back four.

Liverpool are reportedly on the verge of signing centre-back Ben Davies from Preston in a £2m deal but it seems the Premier League champions are looking to bring in two central defenders before the transfer window closes tonight.

Kabak has been on Liverpool’s radar for some time and the Reds have reportedly made their move on deadline day with Italian journalist Fabrizio Romano claiming personal terms have now been agreed with the player and his agent.

It appears a deal is now close to completion as Goal reporter Ronan Murphy has cited German outlet Bild as reporting that Liverpool will pay Schalke £2.2m [€2.5m] to take Kabak on an initial 6-month loan with an obligation to make the move permanent in the summer for £26.4m [€30m]. Although Telegraph reporter Chris Bascombe says Liverpool are wanting it to be an option, not obligation to buy.

Footage emerged from Germany showing Kabak heading to the Schalke medical centre and Murphy says the 20-year-old centre-back is undergoing his medical checks ahead of his proposed move to Anfield.

🚨 | BREAKING: #LFC target Ozan Kabak has been pictured heading to Schalke's medical centre as the race to sign the centre-back heats up. 🔥

So it looks like Liverpool have got things agreed on their end but in order for the deal to go through Schalke need to secure a replacement and Arsenal’s Shkodran Mustafi is the man they’re targetting.

According to Football London, Mustafi is expected to terminate his contract with Arsenal today before joining Schalke on a permanent free transfer having fallen out of favour under Mikel Arteta.

Mustafi hasn’t featured since Boxing Day and with just six months left on his deal at the Emirates, he’s set to leave the North London club for free and link up with Sead Kolasinac at Schalke.

If that deal goes through as expected, then it will allow Kabak to complete his move to Liverpool. It’s going to be a busy few hours but Liverpool will pray things go smoothly as the transfer window shuts at 5pm in Germany so time in running out to get these deals wrapped-up.