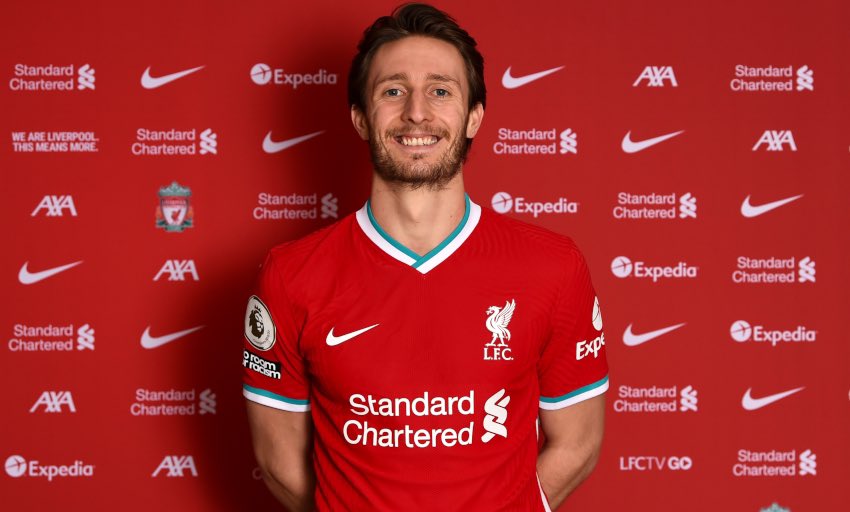 Liverpool have strengthened their defence on deadline day after completing a deal to sign Ben Davies from Preston.

Jurgen Klopp has been forced to dip into the transfer market after seeing his defence crippled by injury problems with Joel Matip joining long-term absentees Virgil van Dijk and Joe Gomez on the sidelines.

Brazilian midfielder Fabinho has filled-in superbly at the back in recent months but he’s also currently out with a muscle issue leaving Klopp with limited options in the middle of his back four during a crucial point in the season.

Understandably, the German coach has been keen to strengthen his squad and Davies emerged as a prime target over the weekend when it was widely reported that Liverpool were in advanced talks with Preston over a deal.

Things moved quickly on deadline day as journalist David Lynch reported on Monday morning that Davies was undergoing his medical on Merseyside after Liverpool had reached an agreement with the Championship outfit.

There were no late complications and Liverpool have announced on Liverpoolfc.com this evening that Davies has completed his move after joining the club on a long-term contract.

After wrapping-up the transfer, Davies expressed his delight at joining Liverpool and described the move as an incredible opportunity for him. He told Liverpoolfc.com:

“I’m obviously delighted to be here. It’s a huge opportunity. Obviously it came as a bit of a surprise when it first came but once you start to get your head around it, the opportunity that is in front of me is incredible. I’d be silly to not make the most of it and learn off the players [at the club].”

Davies had just six months left on his contract so Preston decided to cash-in now rather than risk losing him for nothing at the end of the season and Liverpool moved quickly to get a deal done.

Sky Sports claim the Reds will pay £500,000 up front to sign the centre-back with a further £1.1m due in potential add-ons while Preston will also be owed 20 percent of any future profit if Liverpool were to sell.

Davies will wear the No.28 shirt and he’ll provide Klopp with another valuable option in the middle of defence. The 25-year-old is left-footed so he’ll give the Reds some balance at the back as all their other centre-back options are right footed.

The Preston academy graduate might not be the only defender through the door at Anfield today as Liverpool are expected to also seal a deal for Schalke star Ozan Kabak before the window closes at 11pm.

Here are more photos of Davies: 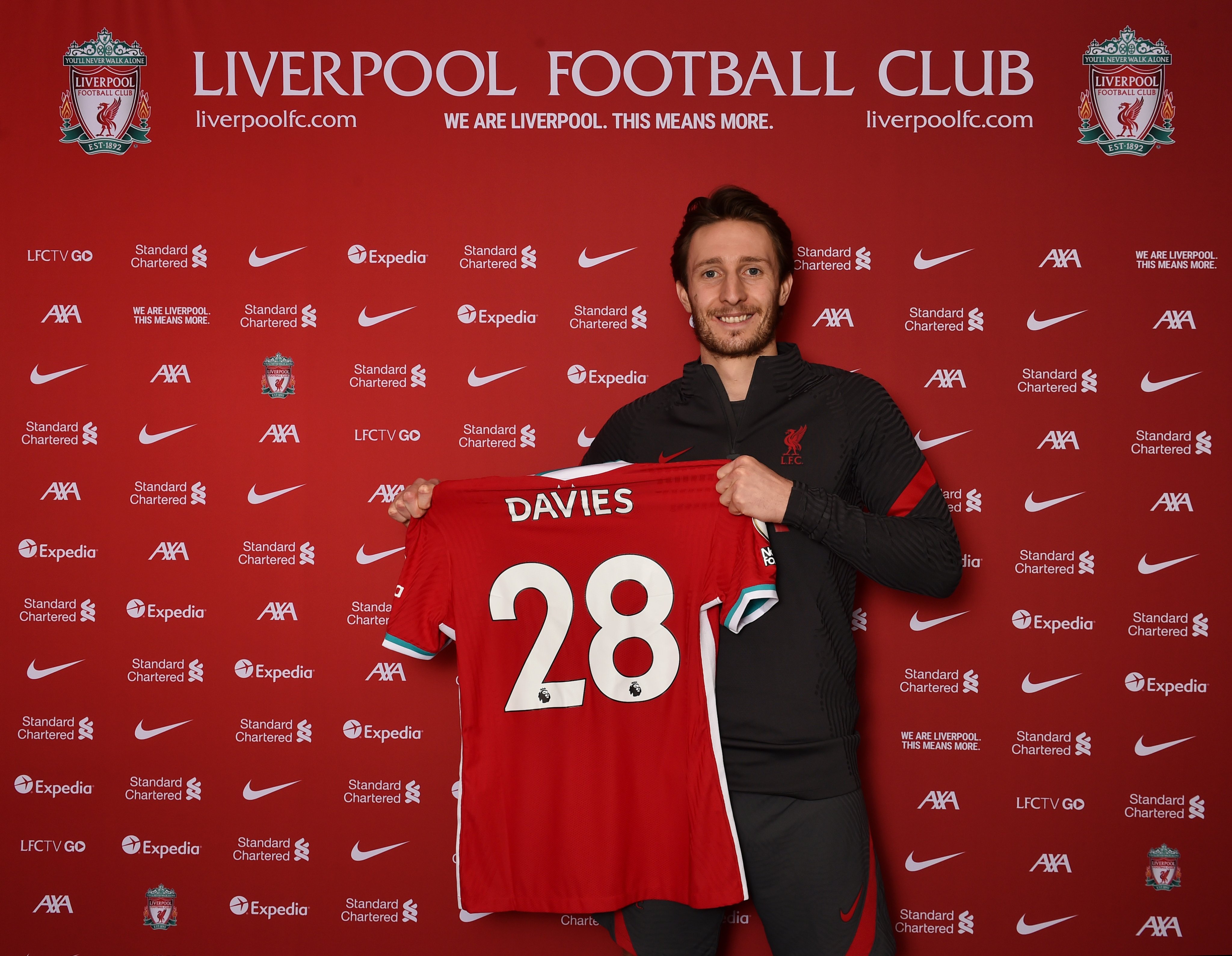 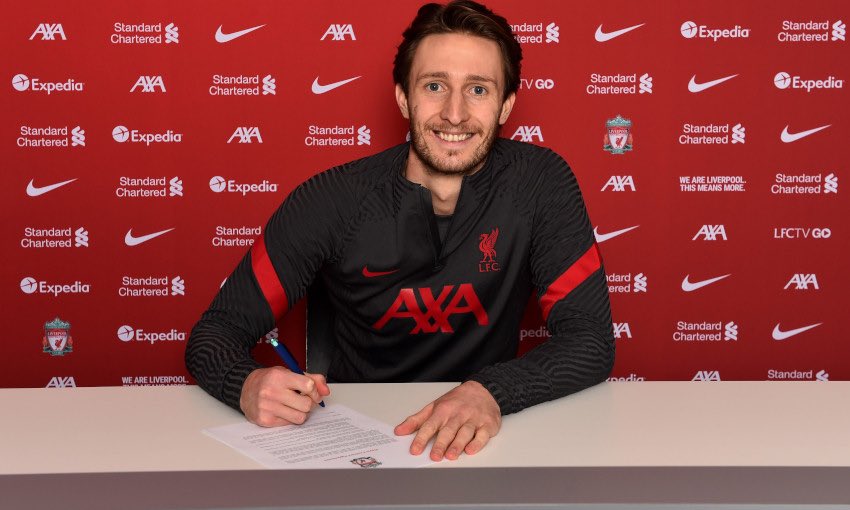 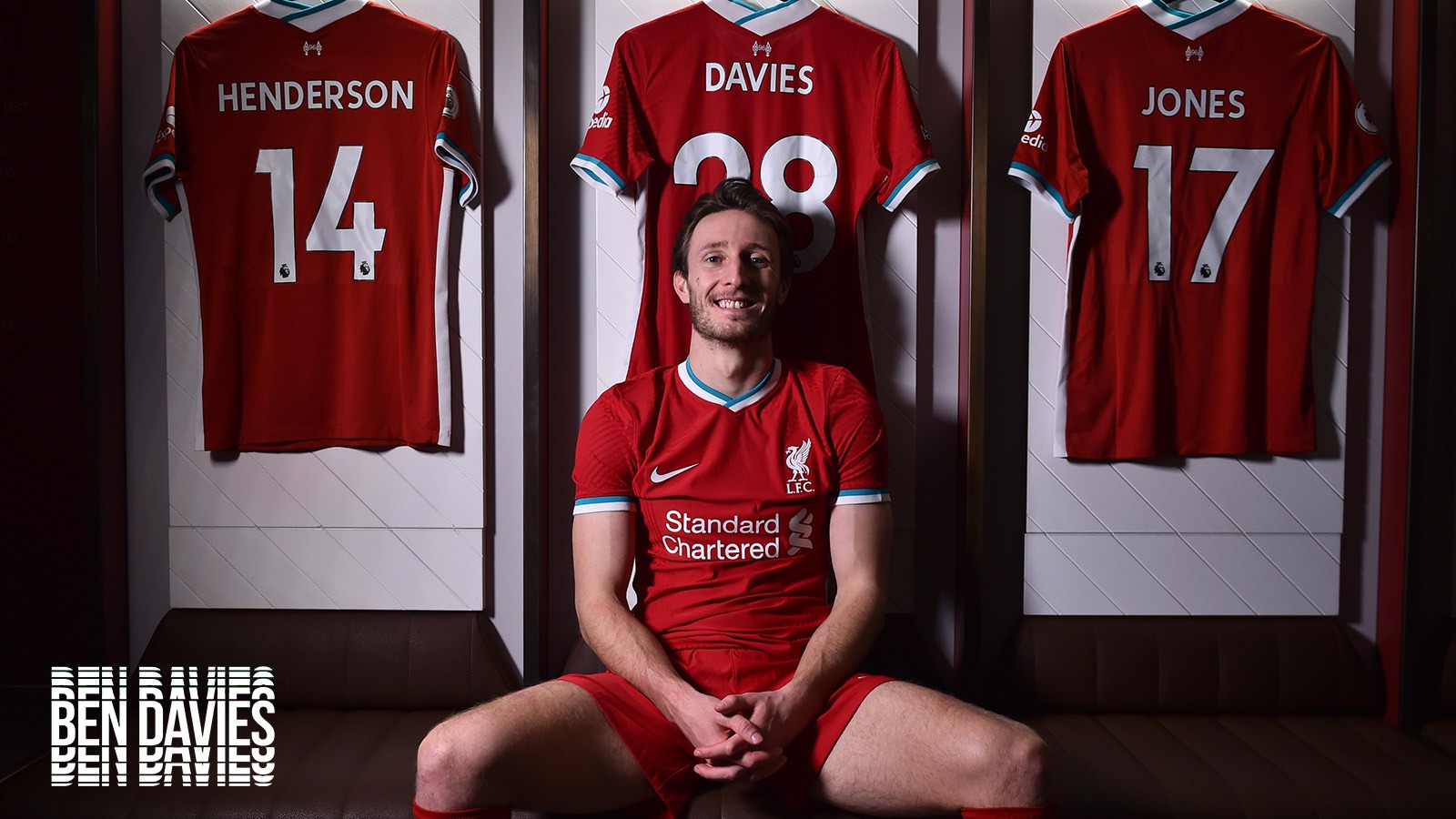