A big mistake: Why Sam Allardyce could fail at West Brom 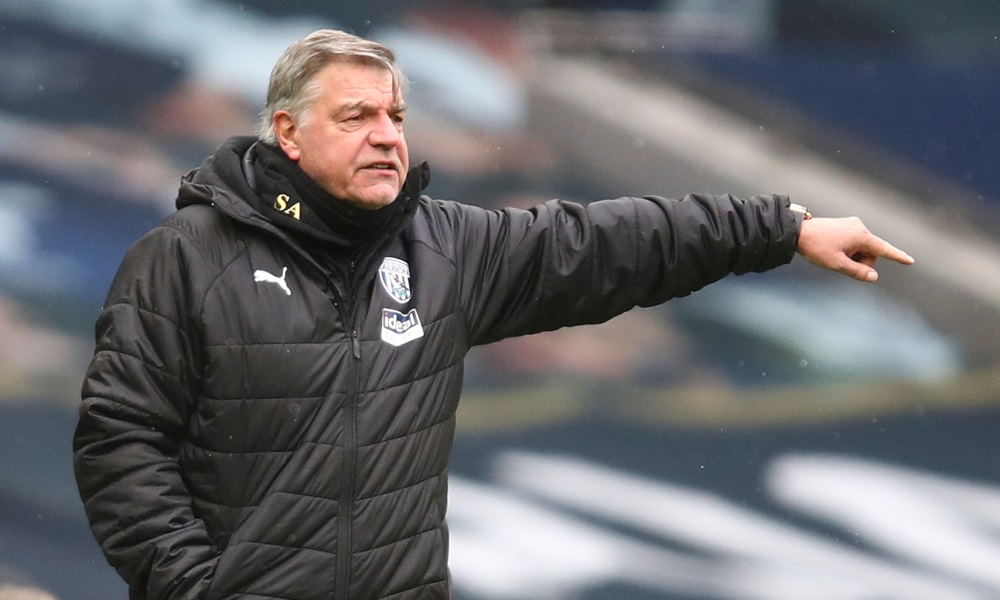 It was always going to be a bold move for a self-confessed Wolverhampton Wanderers fan to take charge of West Bromwich Albion, but veteran boss Sam Allardyce embraced the challenge at The Hawthorns after the sacking of Croatian, Slaven Bilic. In doing so, Allardyce put his proud Premier League managerial record on the line of having yet to experience relegation from the top flight as boss.

The 66-year-old had been out of the game for two years since his brief one-year spell with Everton in 2017-18. Some in the football world had pondered whether his time at Goodison Park would be his final job in the game before retirement. However, despite discovering a new-found love of green bowls in his village, Allardyce couldn’t resist the lure of Premier League football once again.

He admitted that he “missed being back in football” and the “daily interaction” with players and staff alike. He also freely acknowledged that many in football have “questioned” his decision to put his Premier League record in jeopardy. When he set foot through the front door at The Hawthorns, his objective was simple: “we have to stop losing”. Unfortunately for the Baggies, their league position has improved little since Bilic’s sacking. In fact, after 23 league games, Albion are just one point ahead of bottom club Sheffield United who had one of the worst starts ever to an EPL campaign.

There can be no denying that Allardyce has been soundly backed in the recent January transfer window. The Albion hierarchy have brought in no less than five new faces to the West Brom squad, with their mobile phones sure to have been red-hot on deadline day.

Why Allardyce’s Albion are doomed to fail

Purely and simply, the West Brom squad is nowhere near good enough to stay up. Even against a woefully out-of-sorts Tottenham Hotspur, the Baggies came up well short, failing to register on the scoresheet against Mourinho’s under-fire side. Unsurprisingly, Albion look set to go down without a whimper. Marathonbet has them priced as outright favourites for relegation ahead of Sheffield United and Fulham, as the betting hots up between now and May.

Their back four against Tottenham was a hotch-potch of second-tier players that have rarely proven themselves at the highest level. A central defensive pairing of Semi Ajayi and Kyle Bartley would be better suited to the top six of the Championship than a Premier League survival bid. Looking further forward to the midfield and it’s clear that they also lack guile and dynamism in the middle of the park too. The fact that Maitland-Niles – primarily a wide midfielder or wing back – was utilised there against Tottenham says it all.

In the final third, Senegalese powerhouse Mbaye Diagne might be just the ticket for Allardyce’s cut-and-thrust style of play, but he’s still wholly untried at the highest level. Good goalscoring records in Hungarian, Chinese and Turkish football maybe, but Diagne has been something of a journeyman throughout his career for a reason. Hanging their hat on Diagne and an ageing Hal Robson-Kanu in attack is a damning indictment of how bad the Baggies’ recruitment was ahead of the 2020/21 campaign.

So, while it’s very difficult to point the finger of blame squarely at Allardyce’s door, he will have known that this job was a step too far even for a man of his CV. Manchester City boss Pep Guardiola recently described Allardyce as a “genius” for the way in which he keeps sides in the Premier League. But he’ll have to be a miracle worker to turn this ragtag squad into one of the league’s form sides for the second half of the season.