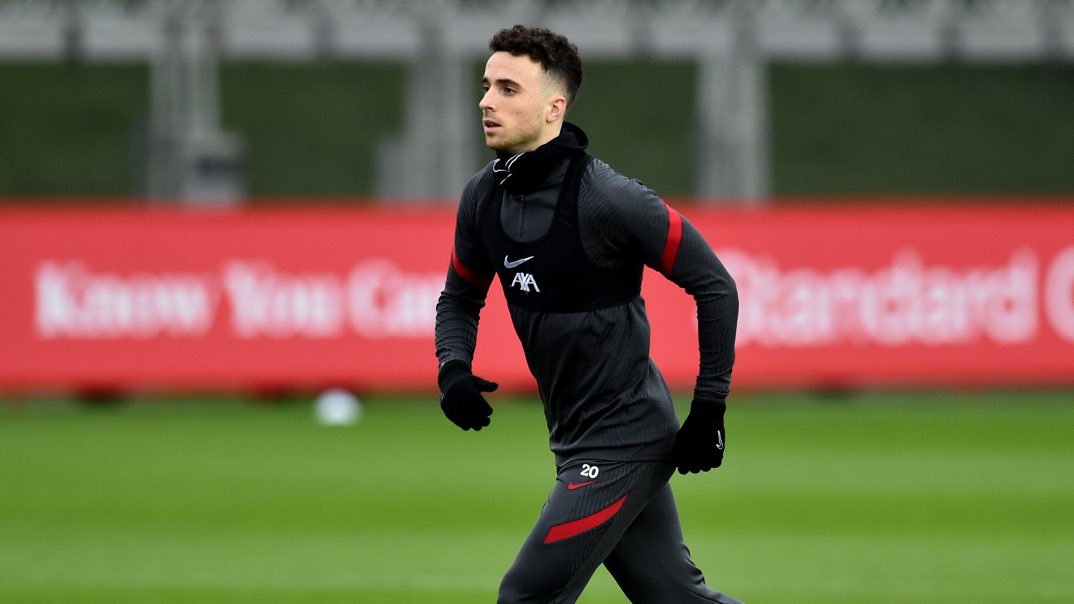 Liverpool have been handed a timely injury boost as Diogo Jota has resumed full training after returning to fitness.

Jota picked up a knee injury during Liverpool’s Champions League group stage clash with Midjylland in early December and was only initially expected to be on the sidelines for around six weeks.

The issue has proven far more serious than first thought and there were concerns last month that Jota may be facing a race against time to play again before the closing weeks of the 2020/21 campaign.

However, the Portuguese international has made good progress in his recovery in recent weeks having stepped-up his rehabilitation programme at Liverpool’s new AXA Training Centre. The club have now confirmed that Jota has taken part in his first full training session in over 10 weeks after being put through his paces with the rest of the first team squad today.

The attacker could now be in-line to make his long-awaited comeback with a place in the squad for Liverpool’s clash with Sheffield United on Sunday while he should also be available for the huge showdown against Chelsea next week.

The news will come as a major boost to Jurgen Klopp as the Reds boss has been dealing with a lengthy injury list all season and Jota has been a key absentee during what’s been a frustrating campaign for the defending champions.

Liverpool have struggled in the final third in recent weeks and have lost their last four home Premier League games without scoring a single goal, so Jota’s return couldn’t come soon enough.

He’ll now give Klopp another top quality option in attack to compete with the likes of Mohamed Salah, Sadio Mane and Roberto Firmino – who’ve all been over-worked due to a lack of rotation. 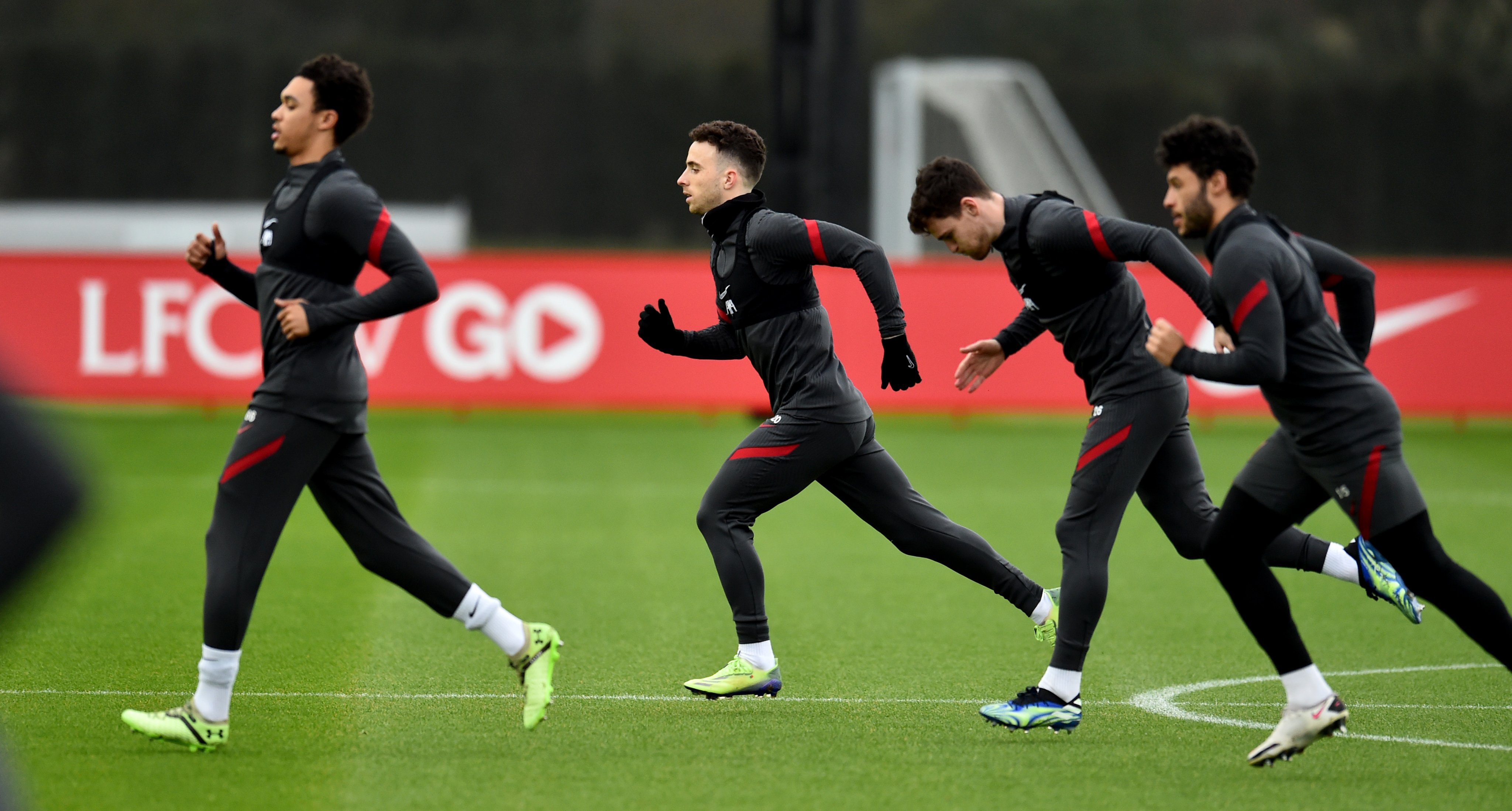 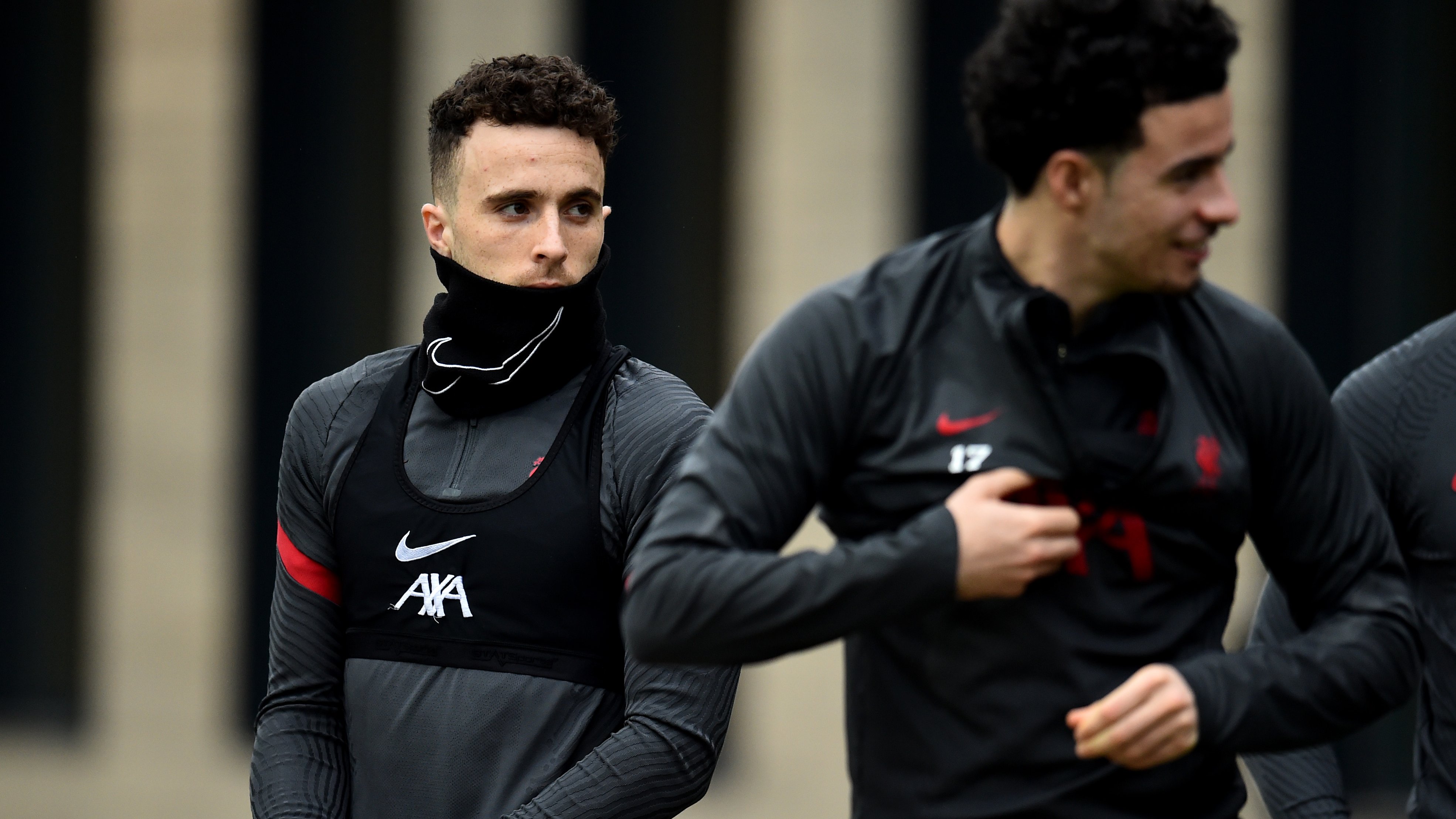 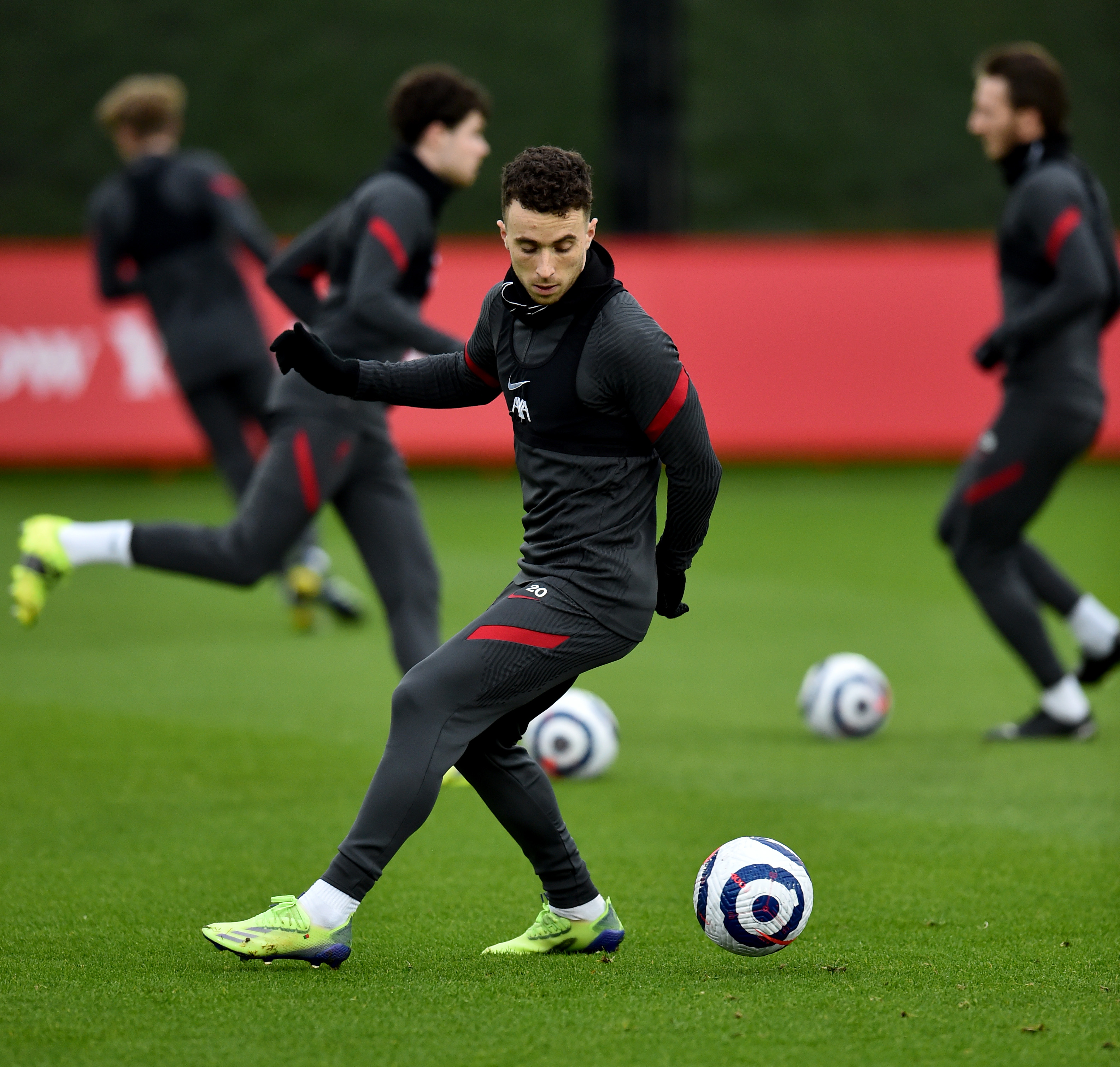 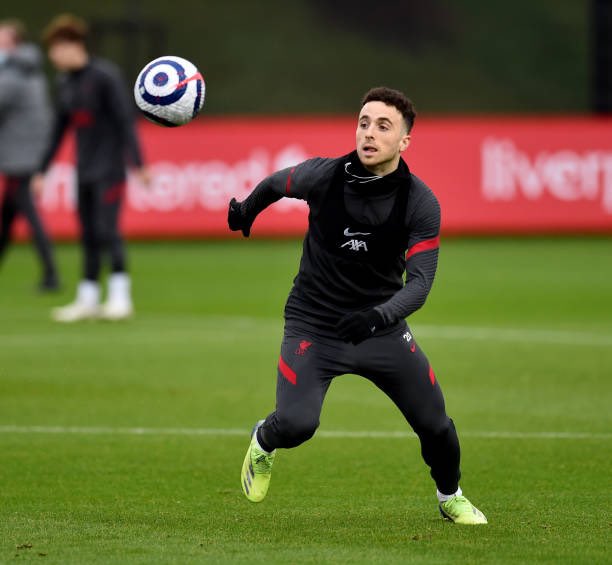