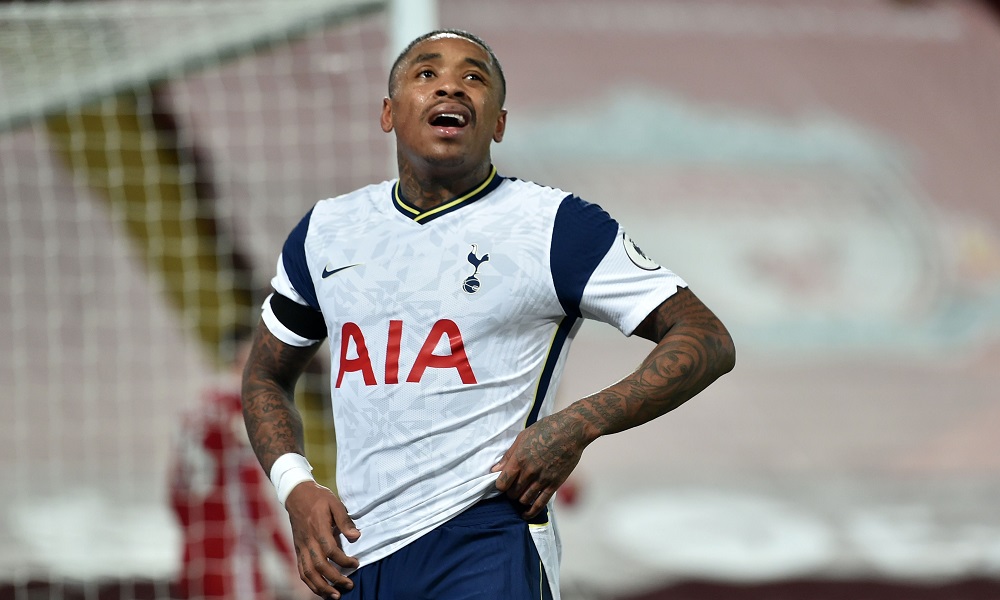 Tottenham Hotspur take on Wolfsberger in the second leg of their Europa League last-32 tie this afternoon [17.00 kick-off].

Jose Mourinho has made plenty of changes from the side that lost to West Ham in the Premier League at the weekend with Joe Hart coming-in to replace Hugo Lloris between the sticks while Matt Doherty starts at right-back in place of Japhet Tanganga.

Eric Dier keeps his place in the middle of the Tottenham defence but Toby Alderweireld comes in for Davinson Sanchez at centre-back while Ben Davies replaces Sergio Reguilon at left-back this afternoon.

Harry Winks and Moussa Sissoko are given recalls by Mourinho as they replace Pierre-Emile Hojbjerg and Tanguy Ndombele in the middle of the park. Dele Alli is given another chance to impress with Hueng-min Son rested ahead of Sunday’s Premier League clash with Burnley.

Harry Kane is also given a breather with Carlos Vinicius brought in to lead the line up front while Steven Bergwijn replaces Lucas Moura in the Tottenham attack. Erik Lamela keeps his place so Gareth Bale has to settle for a place on the bench.

Ndombele, Kane, Lucas and Son are also among the Tottenham substitutes so Mourinho has plenty of firepower if needed – but that’s unlikely considering Spurs hold a 4-1 lead from the first leg.