The 2021 National League format change: what to expect 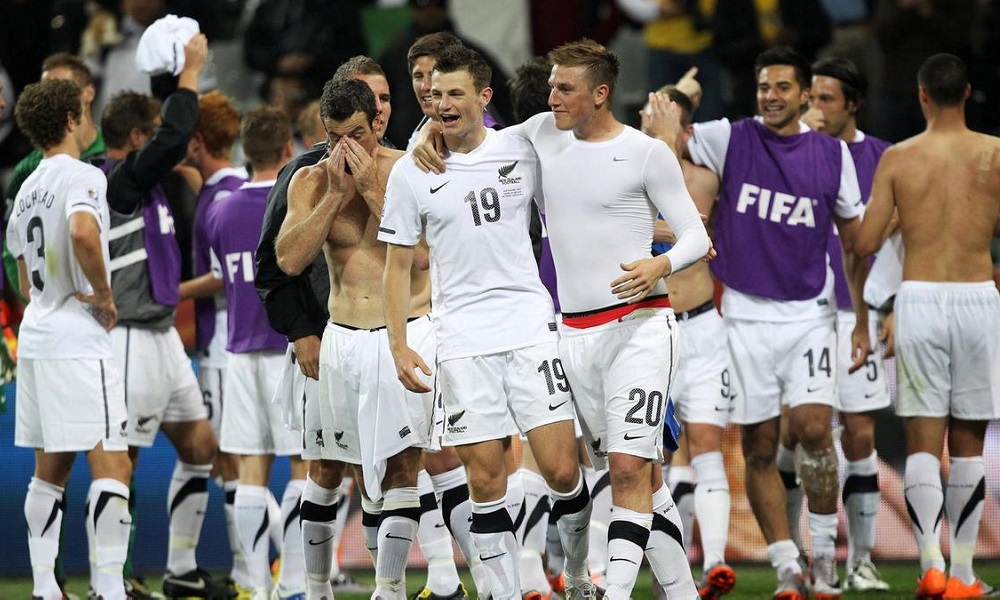 Football in New Zealand is undergoing significant changes and Kiwis keep asking themselves how these changes will impact their favourite sports. On 1 December 2020, the governing body announced that the current national football season will be the last under the format implemented back in 2004. The new model was proposed by the game representatives after six months of analysing the existing structures and priorities of the national league.

This change aims to prioritize sustainability and greater involvement of young players. These will be the most significant innovations in the National League in a decade both for men and women competitions. Even though the world is shifting to remote leisure and more and more Kiwis want to know how the online casino industry is regulated in New Zealand, football fans can’t wait to see what the future withholds for their favourite teams and players.

What The New Format Suggests

The structure of these competitions is rather straightforward and comprehensive: there will be one season for summer and winter football which is thought to be beneficial for clubs across the country. They will participate in three conferences: Southern, Northern, and Central. The best team in every conference will then play in a national championship during the winter season. Here are the differences to expect for men’s and women’s leagues:

According to Andy Boyens, the former Technical Director of NZ Football, the new National League format will have a positive long-lasting effect on football across the country.

Based on statistics, only 6% of game minutes are spent by under 20 players. Due to the changes, players under 20 years of age will be able to have more in-game minutes at matches of the highest level. The top clubs will also be responsible for attracting young players and developing their skills.

Thanks to the New National League, the competition will become a holistic system where players compete for the same team both during the summer and winter periods. This will help to boost tighter connections across the teams. Massive investments will be also made to promote football across the female population, as well as to educate and coach them.

To boost youth development even further, the new format of the National League includes regulations concerning team composition. During the match, there should be at least two under 20 players on the field. In addition, not more than four foreign players and one player from the OFC-member nation. After the 2021 season, the number of under 20 players in a match will increase and the number of foreign players will be limited to three.

The CEO of NZ Football, Andrew Pragnell, says that these changes are eagerly supported by the local community. Thanks to the new format, local teams will be able to stick to the budget and avoid bankruptcy, as well as to attract more and more youngsters to the game. There won’t be a chance to sign many foreign players, so local youth will be more motivated to start a football career.

With these changes, the federation is willing to create a more stable, secure, and fair system for all players across New Zealand. There will also be an audit program from NZ Football which will make sure that the clubs comply with the regulations concerning maximum salaries.

The first All Stars game to celebrate the New National League was supposed to take place on 17 March. However, according to the change in Alert Levels, it will be held one week later. We are waiting impatiently to see how the new format will impact New Zealand’s football. Follow our updates to learn more about new competitions and branding that will be introduced later in 2021.