Gerrard out, Carroll in for Braga game 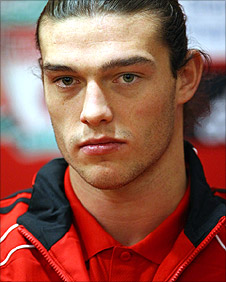 It seems that Liverpool FC will have to do without the services of Captain Steven Gerrard for the trip to Portugeuse side FC Braga on tonight. Liverpool’s talisman is nursing a groin injury and has been left at home to recover.

Andy Carroll has been included following a cameo appereance in the great win against Man Utd on Sunday and he is expected to play some part in the game against a side which also like Liverpool, sit 6th in their Leagues in Portugal & England.

So Its all to play for on tonight, a 1-0 win would do nicely out there.