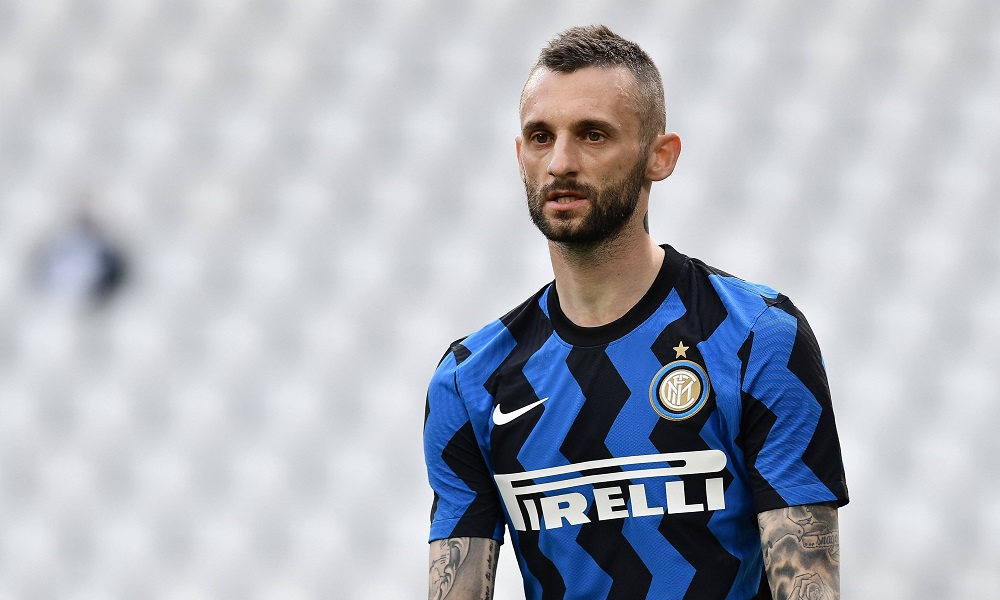 Manchester United are ready to pay around £26m to sign Marcelo Brozovic after identifying the Inter Milan midfielder as a summer transfer target, according to reports in Italy via TeamTalk.

Ole Gunnar Solskjaer is expected to be extremely active in the market over the coming weeks as he looks to build a squad capable of competing for major trophies next season having missed out on silverware once again last campaign.

United have already got a deal in place to sign winger Jadon Sancho from Borussia Dortmund but Solskjaer is seemingly also in the market for a central midfielder amid on-going doubts surrounding the future of Paul Pogba.

The French international has just one year remaining on his contract so Man Utd may have to cash in this summer or risk losing Pogba for nothing in 12 months time if he doesn’t sign an extension.

United don’t want to lose the Frenchman on a free transfer for the second time so they may be forced to sell and reports in Italy are suggesting that Solskjaer has identified Brozovic as a potential replacement.

TeamTalk are citing a report from the print version of La Repubblica that claims Manchester United want to sign Brozovic this summer and are ready to bid £25.8m [€30m] for the Croatian international.

The Italian publication says United’s interest is ‘concrete’ but they’ll face stiff competition for his signature as Barcelona are also believed to be keen on luring Brozovic to the Nou Camp this summer.

The 28-year-old has been a key player for Inter Milan since arriving from Dinamo Zagreb in 2015 having made almost 250 appearances for the Italian giants and he played a vital role in their Serie A title charge last season.

However, Brozovic has just one year left on his contract at the San Siro and is tipped to leave this summer as he’s yet to sign an extension, so Inter are likely to cash-in rather than see him walk away for nothing next year.

It remains to be seen whether £26m would be enough to get a deal done but Brozovic would be a decent replacement for Pogba if United were forced into the market for a replacement this summer.

I’m sure the vast majority of Man Utd fans would prefer to see the Frenchman stay at Old Trafford, especially considering the form he showed at Euro 2020, but we’ll have to wait and see whether a new deal is agreed over the coming weeks.