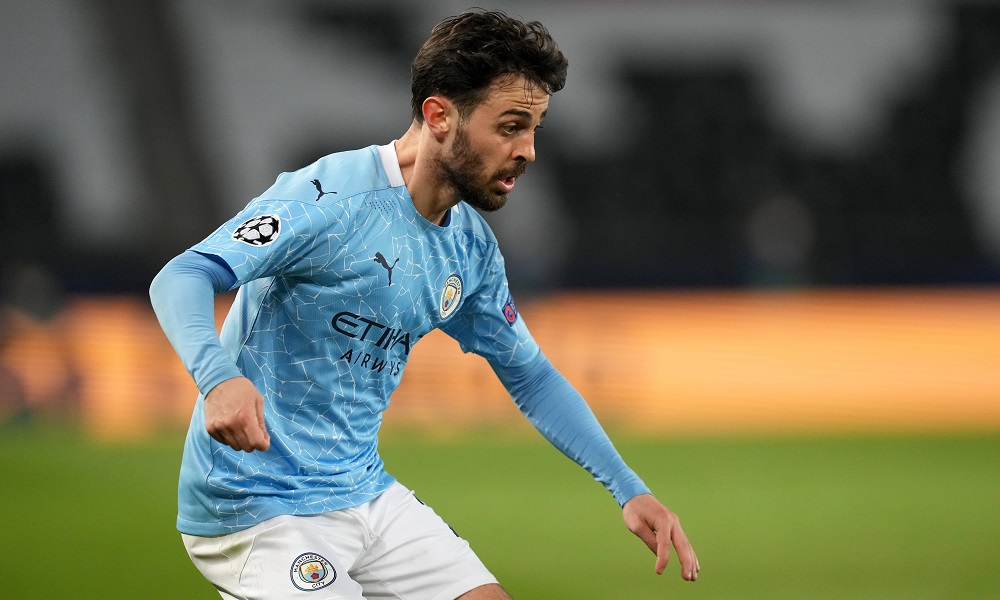 Arsenal are eyeing an audacious move to sign Bernardo Silva after Manchester City boss Pep Guardiola admitted the playmaker is looking to leave this summer, according to the Mirror.

Mikel Arteta is in the market for a creative midfielder to replace Martin Odegaard after he returned to Real Madrid following a successful loan spell at the Emirates Stadium during the second half of last season.

Arsenal are keen to re-sign the Norwegian international but he looks increasingly likely to remain at the Bernabeu so the Gunners have been focussing their efforts on landing James Maddison from Leicester City.

However, as per the Mirror, Arsenal could be priced out of a move as the Foxes are demanding at least £60m for the England international so Arteta is looking at alternatives and Bernardo has emerged as a shock target.

The Portuguese international has been with Man City since joining the club from Monaco in 2017 and he’s made over 200 appearances to help the Citizens win a host of trophies including 3 Premier League titles.

However, Pep Guardiola admitted on Friday that Bernardo is looking for a move away from the Etihad Stadium following the £100m arrival of Jack Grealish and City are open to selling if the right offer is put on the table.

The situation has alerted Arsenal as the Mirror claims the Gunners are now exploring a shock move to sign Bernardo with the newspaper suggesting it may be easier to sign the City ace than Maddison.

The report says Barcelona and Atletico Madrid have also shown interest in the 26-year-old this summer but they are unable to afford a deal due to their financial difficulties so Arsenal could be well placed to win the race for Bernardo’s signature.

Arteta also knows Bernardo well from their time together at Man City and it appears the Arsenal boss is now hoping to be reunited in north London if a deal can be agreed with his former employers.

The Express suggests that Manchester City will demand around £40m for Bernardo’s signature, so he’d be a lot cheaper than Maddison, but the key will be whether the player will be open to a move to the Emirates.

Arsenal will be able to offer Bernardo regular first team football, which should appeal to the Portuguese playmaker following years of being heavily rotated at City, and they should also be able to put forward a competitive contract.

However, the Gunners aren’t in Europe this coming season after finishing eighth last campaign and are unlikely to challenge for major honours any time soon so it remains to be seen whether Bernardo is willing to take such a step down.

If Arsenal could pull off an audacious move to sign Bernardo, he’d become the clubs fourth signing of the summer following the arrivals of Ben White, Nuno Tavares and Albert Sambi Lokonga.