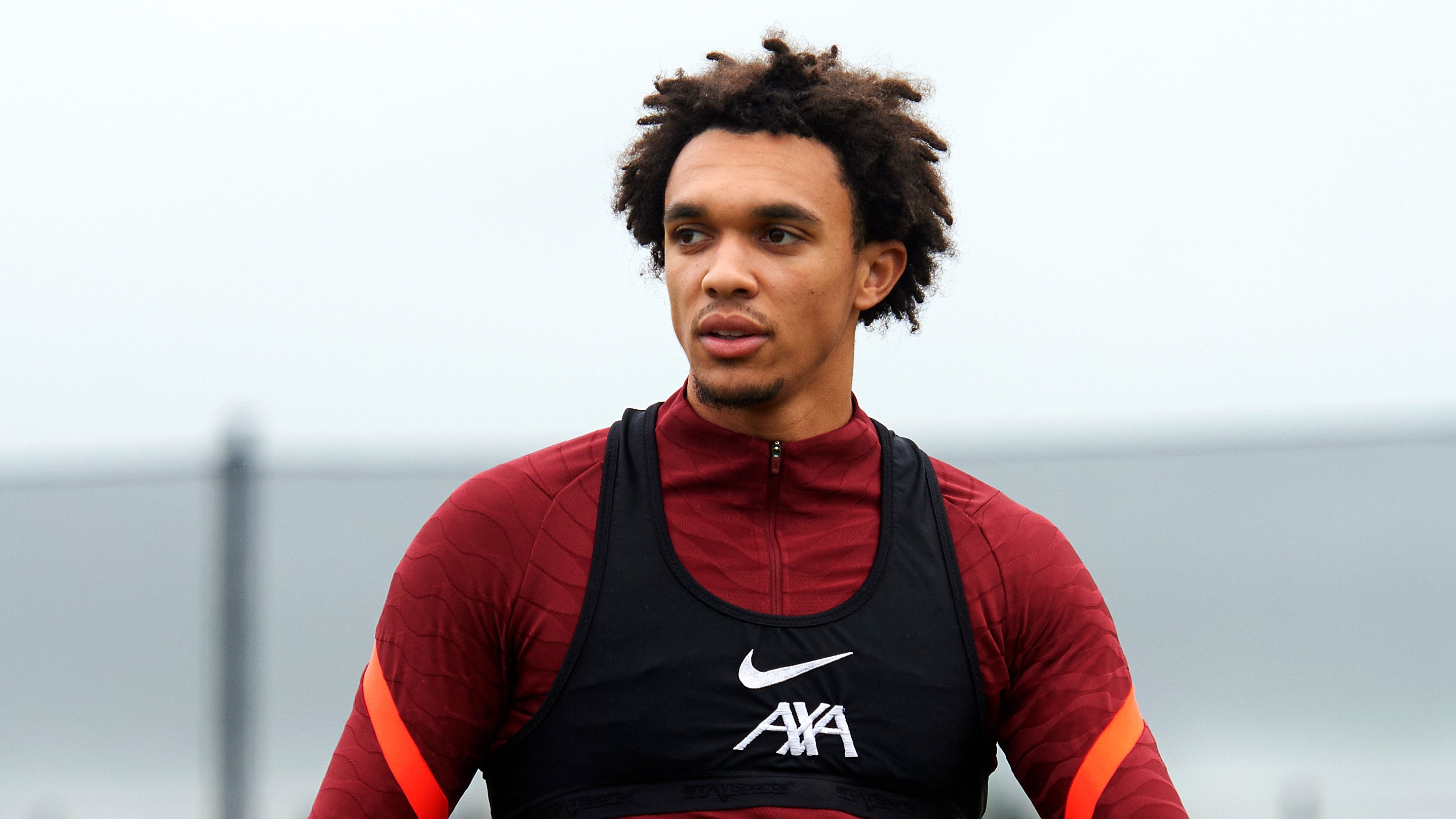 Trent Alexander-Arnold has handed Jurgen Klopp a major injury boost but three other key players are set to miss Liverpool’s trip to Watford on Saturday lunchtime.

Alexander-Arnold has been on the sidelines since suffering a groin injury last month and missed the Champions League victory over Porto as well as the top of the table clash with Manchester City before the international break.

The 22-year-old was left out of the England squad as a result but Liverpool have been handed a major boost as Alexander-Arnold was back training with the first team at Melwood on Tuesday afternoon.

The full-back was put through his paces alongside some of his first team colleagues as Klopp and his coaching staff prepared for Liverpool’s trip to Vicarage Road to take on Watford on Saturday lunchtime.

As long as Alexander-Arnold doesn’t suffer any set-back over the coming days, he’s expected to be in contention to return to the starting eleven this weekend with James Milner the man set to make way.

However, there isn’t such positive news on Diogo Jota as the attacker looks set to miss Liverpool’s clash with Watford on Saturday after being sent home from international duty with Portugal due to a muscle injury.

It was confirmed earlier today that Jota is heading back to Merseyside and won’t take part in Portugal’s clash with Luxembourg tonight having already missed their friendly with Qatar last weekend.

Liverpool’s medical team will now assess the 24-year-old to see how serious the issue is but Jota must now be considered as a major doubt for the trip to Vicarage Road on Saturday lunchtime.

His absence will give Klopp a further selection headache as the Reds boss is already planning to be without goalkeeper Alisson Becker and midfielder Fabinho for the Watford game.

The duo are expected to be involved for Brazil during their World Cup qualifier against Uruguay in the early hours of Friday morning UK time with the match being played around 35 hours before Liverpool face Watford.

It means neither player is likely to be involved at the weekend as they won’t have enough time to recover once they arrive back from the long-haul flight from South America.

Klopp will be bitterly disappointed to be without Jota, Alisson and Fabinho for the game this weekend as Liverpool look to close the gap on leaders Chelsea with a win at Watford.

Here are some more photos of Alexander-Arnold in training today: