How do football stars travel? 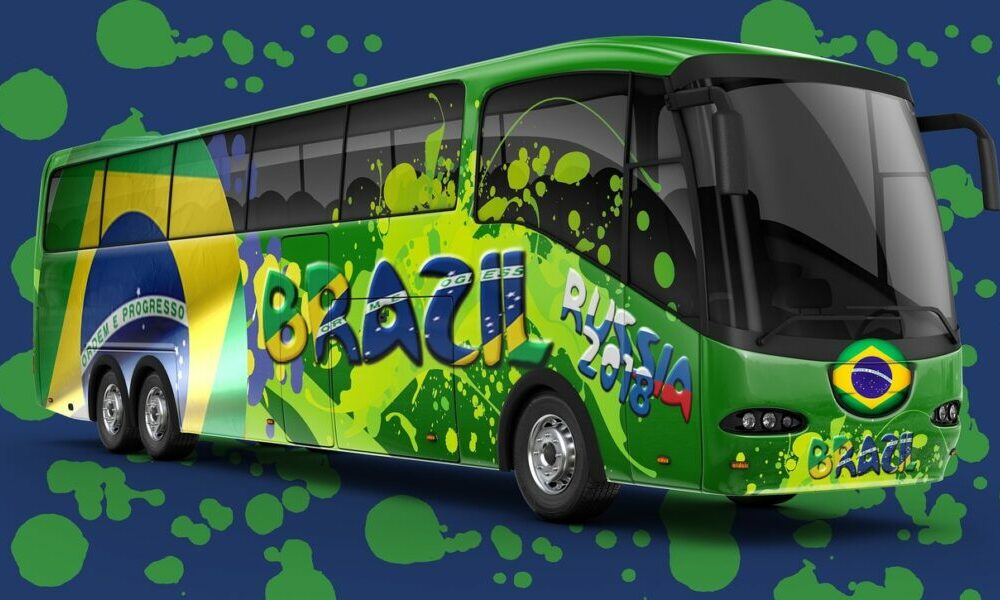 We hear a lot of complaints from players, managers, and fans when a team is overscheduled – perhaps they have a domestic league game on Monday and a European fixture on the following Thursday. But it isn’t just the fitness and overworking that’s a core problem, but the time and energy that is sapped from all the traveling.

We can all picture getting on our own private jet like Ronaldo would, flying with a small group of friends, free of the terrors of economy class.  In fact, it’s an industry that’s becoming all the more accessible outside of football, with the demand for UK jet chartering at an all-time high. But it’s actually not all that common for players to be flying about in private jets – it’s mostly restricted to international games and deadline day signings.

Because England is only a small island, many Premier League away games take around 3 hours or less to drive. If this is the case, then the team will almost certainly be driving there on a coach. 3 hours is somewhat the limit to traveling times – regardless of the transport – because beyond this time it can cause muscle stiffness and various issues.

Given that the players must arrive a couple of hours before kick off, it may be detrimental to travel the morning of the game – particularly for early kick offs. So, a hotel will be booked near the stadium of the home team. The coach usually sets off from the training ground, which is why football teams request that players live within half an hour to avoid further travelling fatigue. It’s not impossible that a player makes their own way to the away ground, but it’s not common. Not only is it less safe, it’s not great for team morale if only half the players are on-board.

For games that are over 200 miles, it’s likely that the team will opt to fly. The club will charter a passenger jet and drive the players to the airport on a coach. The flight itself, such as from Brighton to Liverpool, is almost always under 2 hours. Despite often only taking an hour or two, flying is usually done the evening before – thus again requiring a hotel. However, many teams will still drive these longer journeys due to the pressures of lowering the carbon emissions caused by flying. Arsenal during 2015 is a good example of this criticism when they flew 100 miles to Norwich on a chartered jet – taking just 14 minutes. Driving would have taken 2 hours, which isn’t enough to inflict muscle stiffness, and so a big backlash occurred from environmentalists.

Very occasionally, a team will travel publicly, such as using a train. However, COVID-19 has put an end to even the slightest chance of this happening. Plus, some team members may be afraid of flying. Dennis Bergkamp is a famous case of having a phobia of flying and refusing to travel abroad for games. For domestic away games, he would travel via car or coach only – it actually caused him to take a pay cut, seeing him lose out on £100,000.