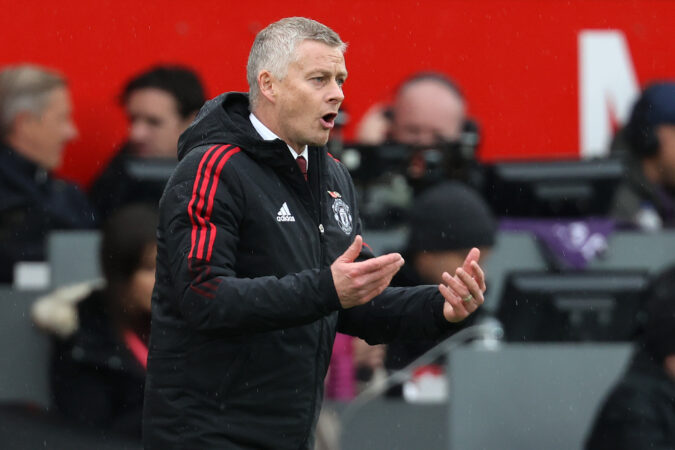 Manchester United have no plans of parting ways with Ole Gunnar Solskjaer despite the club’s poor run of form in the Premier League, according to Sky Sports.

The Red Devils recently suffered a 2-0 derby defeat to Manchester City. With the result, they have picked up only four points from the last six league games.

This sees them already five points adrift of the Champions League places while they are a further four points behind Chelsea, who are top of the standings.

Earlier on Sunday, there were suggestions that the board were evaluating the future of Solskjaer after humiliating losses to City and Liverpool in recent weeks.

However, that does not appear the case. Solskjaer is expected to remain in the dugout when the Red Devils return to action after the current international break.

There is reportedly player unrest after the recent set of results, but the board have no plans of replacing Solskjaer. He is set to be in charge for the Watford game.

United started the campaign as potential title contenders. Their late summer signing of Cristiano Ronaldo led to suggestions that they could provide a serious title charge.

Things started brilliantly for the Mancunian giants with 13 points from five games, but their form has since slumped with their defensive performances being a worry.

They have not been helped lately with Raphael Varane on the sidelines, but that cannot be placed as an excuse for four losses in the previous six top-flight outings.

Solskjaer recently dismissed that he is on borrowed time at the club, but the hierarchy may not be patient with him for long if he can not turn around their league fortunes.

They have a good chance to return to winning ways against Watford, but it may not be a straightforward game with the Hornets already improving under manager Claudio Ranieri.

Thereafter, they have to face two in-form teams in Chelsea and Arsenal. In between those fixtures, they have another tricky European clash against Villarreal on the road.

Solskjaer has no room for error if he continues beyond the international break. A defeat to Watford, Chelsea or Arsenal could draw curtains to his managerial stint.