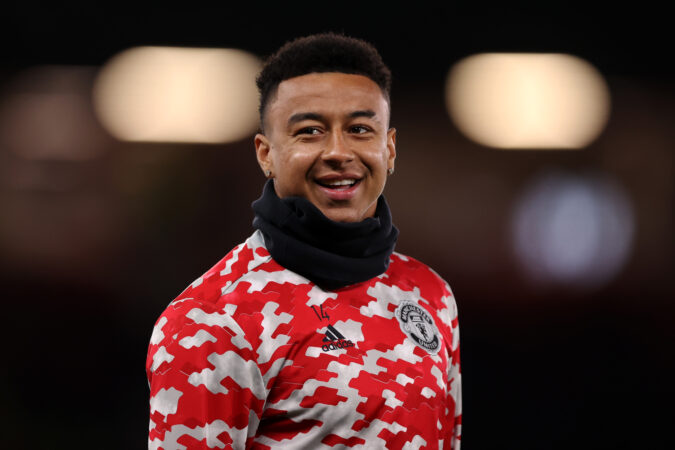 Manchester United are ready to sanction the sale of Jesse Lingard when the transfer window reopens at the turn of the year, The Sun reports.

Lingard had an excellent loan spell with West Ham United during the second half of last season, bagging nine goals and five assists from just 16 appearances.

He was linked with a permanent move to the Hammers over the summer, but a deal did not materialise as Ole Gunnar Solskjaer decided to keep him.

It is now reported that the Hammers made an attempt to sign Lingard, but they were put off by the £25m valuation. They were only willing to pay £18m.

Lingard has since barely played in the Premier League. The England international has declined to sign a new United contract beyond the current season.

United are now ready to sell him for just £10m in January rather than losing him for free. The Hammers remain favourites to sign the 28-year-old.

Lingard struggled for playing time last year after Bruno Fernandes’s arrival. The Portuguese established himself as the undisputed choice in the number 10 role.

Hence, it seemed the right decision to move out on loan at the beginning of 2021. He was in splendid form for the Hammers, playing a key role in their sixth-place finish.

The east London outfit have continued to make progress this term under David Moyes, and they are flying high in third after a stunning 3-2 win over Liverpool.

Meanwhile, United are sixth points adrift of them, and selling to Lingard to the London club could further strengthen the latter’s prospects of a top-four finish.

They are reportedly waiting for interest from Newcastle United, but Lingard could have the preference to join the Hammers where he would settle seamlessly.

He may still need to earn his place in the starting line-up with Said Benrahma and Pablo Fornals flourishing from the attacking midfield role for the Hammers.

Lingard has played just 63 minutes of league football this season, but has bagged two goals. One of those was a late winner against the Hammers at the London Stadium.