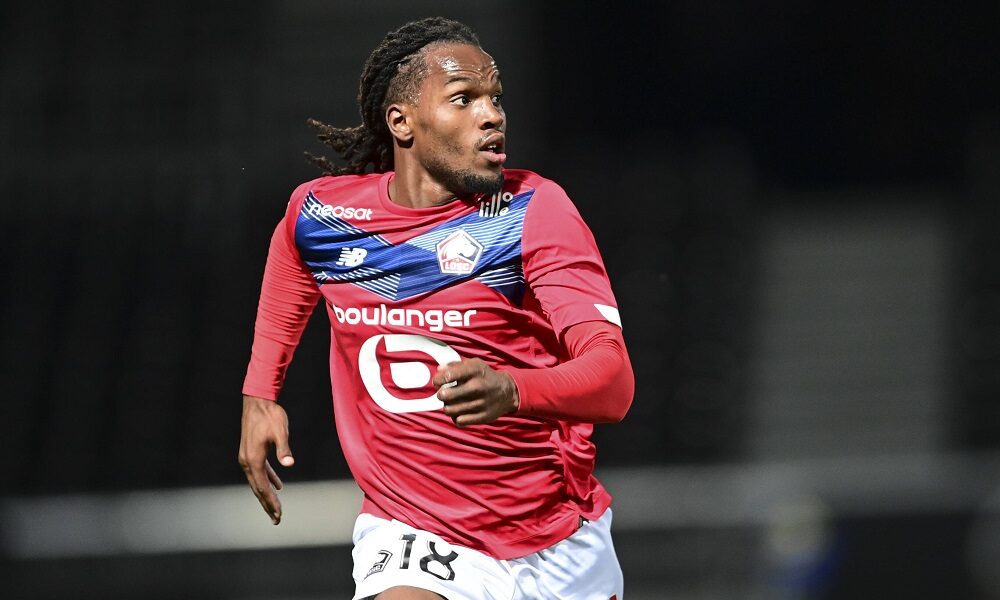 However, Xhaka is ruled out until the New Year with a knee injury. The club will also be without Partey and Elneny in January due to African Cup of Nations.

Hence, they may need to bolster their midfield ranks in the next transfer window, and it is now reported that they are ‘very interested’ in landing Sanches.

The north London club have expressed their interest in the player through his representatives while Lille’s hierarchy have also been made aware.

AC Milan are also in the running to sign him. The Gunners are one of two clubs that are ‘most active’ in the player’s pursuit ahead of the New Year.

Sanches’ current contract expires at the end of next season. Lille are willing to cash in on their prized asset in January if the offer is sufficient for them.

Sanches has previous experience in the Premier League with Swansea City. It was a forgettable loan stint where he looked out of sorts due to his slow decision-making.

He has since made a drastic improvement in his career. In recent years at Lille, he has emerged as a solid central midfielder, who has shown the willingness to tackle.

The 24-year-old has also improved with his overall distribution, and has chipped in with the occasional goal or assist. He recently scored on international duty with Portugal.

His tireless workrate and dribbling ability are other beneficial attributes of his game. He could fit in seamlessly under manager Mikel Arteta, and may feel he has a point to prove.

Milan are also in the pursuit of his signature. The Rossoneri are presently flying high in the second position in Serie A, only goal difference behind Napoli.

The Gunners appear set for a bidding war with the Milan giants. They need to make a formal approach at the earliest to boost their prospects of landing Sanches.

Lille’s asking price remains unclear, but judging by Sanches’ injury record, they may struggle to secure a premium fee while his contract also expires in 19 months.

As per Transfermarkt, he is valued at £27 million. The Ligue 1 champions could set a price tag around that figure.