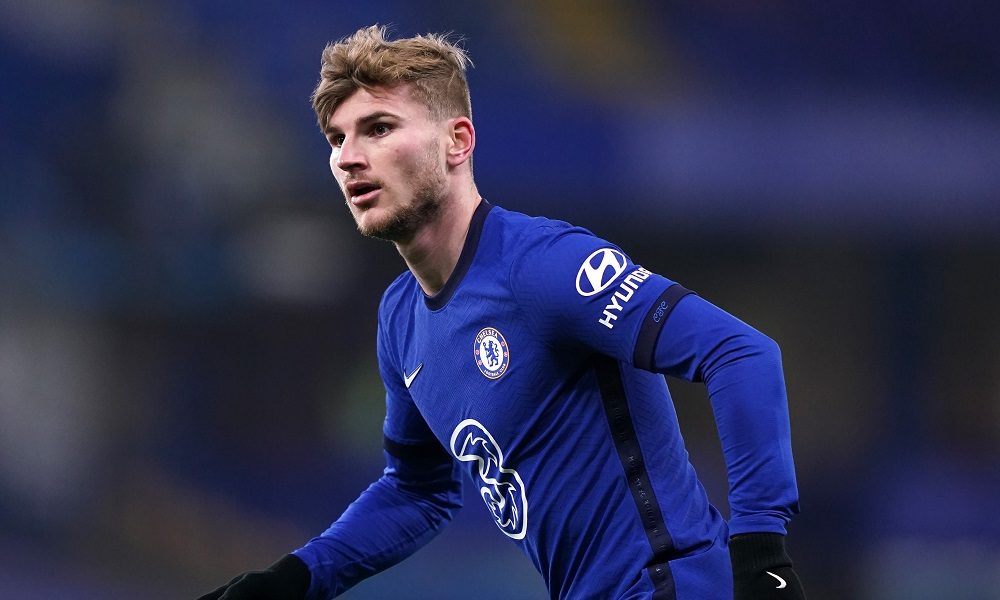 The Blues have been in stunning form in the league and they are currently top of the table with 29 points, three ahead of Manchester City.

The west London giants will be favourites to beat the Red Devils on current form, but recent history has favoured the away team. Chelsea are winless in the last seven league meetings against Man Utd, though they won in the 2020 FA Cup semi-final (3-1 triumph).

Here is how they could line-up against Man Utd.

Goalkeeper: Edouard Mendy is currently on seven clean sheets for the league campaign. Only Manchester City’s Ederson has matched that feat. The Senegal international has been in fine form throughout the season, conceding just two league goals from open play.

Defence: Andreas Christensen has been on the bench in recent outings with Trevoh Chalobah excelling from the right side of a three-man Chelsea defence. The Dane may have to settle for a similar role after Chalobah’s excellent showing in the 4-0 win over Juventus where he bagged his maiden European goal.

Chalobah, Thiago Silva and Antonio Rudiger look set to continue in central defence. At right wing-back, Reece James should be a nailed-on starter. He has already made 10 goal contributions for the Blues this term, and has been in the form of his life since his return from an ankle injury. 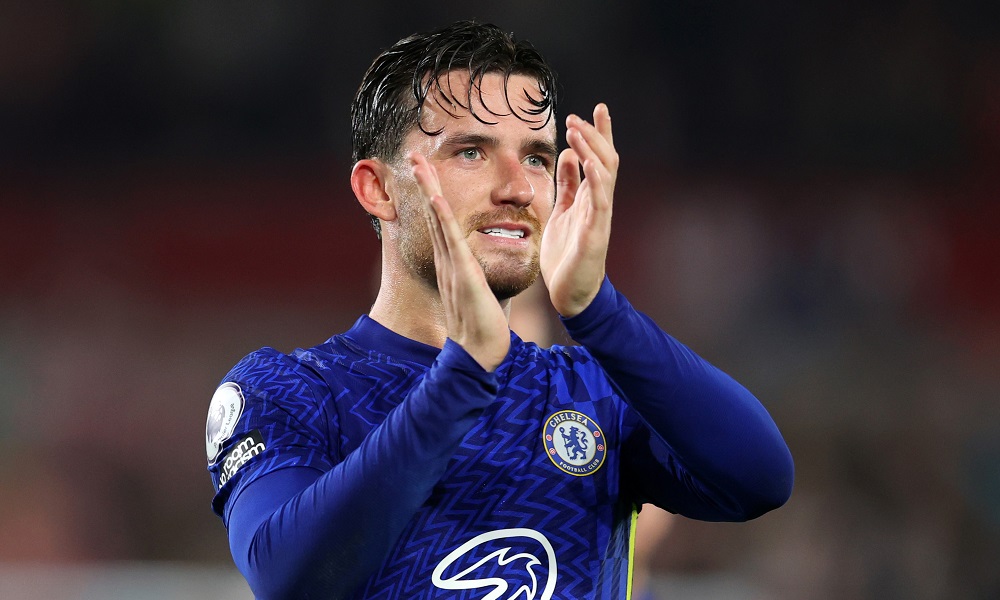 Ben Chilwell will play no part on the opposite end after suffering an anterior cruciate ligament damage to his knee. His absence could pave the way for Marcos Alonso to start on the left for Chelsea. The Spaniard could make his first Premier league start since the October international break.

Midfield: N’Golo Kante is another major doubt after twisting his knee against Juventus. Barring a miracle, he appears set to miss out. With Mateo Kovacic also on the sidelines with a hamstring injury, Ruben Loftus-Cheek looks set to start in the centre of the park for Chelsea alongside Jorginho.

Attack: Hakim Ziyech has recently impressed for Chelsea with assists against Leicester City and Juventus. The Moroccan could take up one of the attacking places and could be accompanied by Callum Hudson-Odoi, who also scored in the convincing win over the Bianconeri.

As per Thomas Tuchel, Romelu Lukaku may not lead the line after recently recovering from an ankle injury. Timo Werner made his injury return off the bench in midweek with a late stoppage time goal. The £49.5m star could get the nod for the centre-forward position as Kai Havertz remains a doubt with a knock. 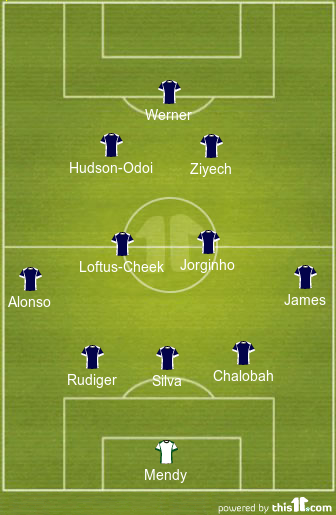