Will Manchester United ever win the managerial lottery again? 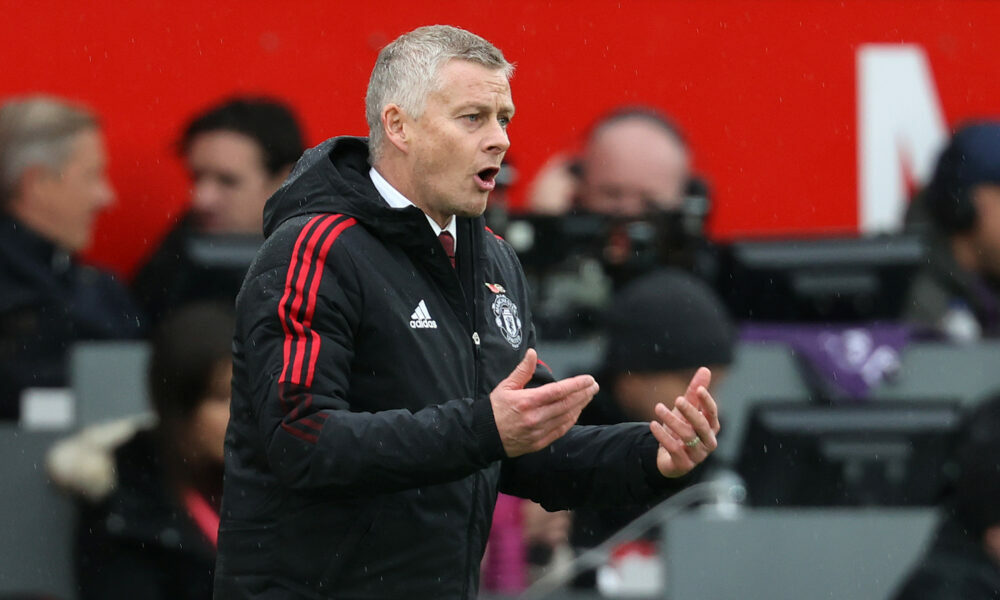 When Sir Alex Ferguson stepped down as Manchester United manager in the summer of 2013, few could have predicted that the Red Devils’ subsequent fall from grace would be quite so dramatic. Having dominated English football for two decades, the sturdiest of foundations appeared to be in place at Old Trafford.

It soon came to light, however, that the Theatre of Dreams have been built on quicksand and that a serious reconstruction job was required in order to prevent the most elaborate house of cards from falling in on itself.

As one of the biggest institutions in the football world, United were in the fortunate position of being able to remain competitive while scaffolding was put in place. There have been FA Cup, League Cup and Europa League triumphs, while Champions League qualification remains the minimum requirement in each passing season, but a level of success that was once taken for granted has become markedly more sporadic.

Hope, though, springs eternal even in the toughest of times. Those on and off the field continue to roll the dice in the hope that the right numbers come up.

There are now online services that can be used to scour any given market without the need to globe-trot on scouting missions of old, with winning formulas pieced together from the comfort of your own home. That is not an evolution reserved solely for sport, however, as there are even websites that review and collate important information on some industry-leading online casinos, such as https://www.bonusfinder.co.uk/free-spins-no-deposit/on-card-registration. This utilisation of technology will continue to be embraced across the board in pursuit of ultimate end goals in a more efficient way.

David Moyes, Louis van Gaal and Jose Mourinho were unable to deliver on that front after being entrusted with great responsibility in Manchester, and Ole Gunnar Solskjaer has become the latest managerial casualty to find out the hard way that expectation has not eroded as quickly as results.

Change is being overseen once more, with memories of a head coach filling the dugout for 26 years beginning to fade as long-term planning is replaced by short-term thinking. The need to deliver is now, with there an immediacy to demands in modern sport that refuse to go away.

Can Manchester United get it right?

The Red Devils cannot afford to be papering over more cracks, but another quick fix is required before a more definitive solution to familiar problems is found. With that in mind, an interim appointment is being favoured over a permanent one as covered by https://www.bbc.co.uk/sport/football/59421961.

United have history here having initially turned to 1999 Treble winner Solskjaer as a stopgap, only to eventually hand him a three-year contract after enjoying the honeymoon period that his return to a spiritual home delivered.

Collective fingers were burned, but hands continue to be thrust into the fire. Speculation is rife regarding who will be next to take up residence on the warmest of hot seats, with names such as Zinedine Zidane and Mauricio Pochettino reported here https://www.espn.co.uk/football/manchester-united-engman_utd/story/4529305/manchester-united-move-for-psgs-pochettino-rebuffed-sources to fit the bill when it comes to pedigree and profile.

Man Utd boss Sir Alex Ferguson ends his career with a first – the only time a #BPL match has finished 5-5. pic.twitter.com/Qh2iwBDGnk

There are, however, as many questions at Old Trafford as there are answers and solving said riddle is proving problematic. United hit gold with Ferguson, but patience had to be shown there before the iconic Scot came good.

Said quality is now in short supply, with no manager on the red half of Manchester making it to a three-year anniversary since Ferguson departed. Calculated gambles are being taken, with ambition burning as bright as ever, but a jackpot-winning formula is proving elusive. With another ticket now being bought, will United ever win the managerial lottery again?