Liverpool will be looking to close the gap at the top of the table when they take on Newcastle United at Anfield on Thursday night.

Ahead of the game, Jurgen Klopp has been speaking to the media at his pre-match press conference today and he’s provided a team news and injury update which included the latest on several players.

Let’s start with the good news and Liverpool have been handed a major boost after Klopp revealed that Roberto Firmino is back in full training after recovering from a hamstring injury. The Brazilian international has been on the sidelines for several weeks so it remains to be seen whether Klopp will include Firmino against Newcastle or give the attacker more time to build up his fitness.

Klopp has also confirmed that Curtis Jones was involved in ‘big parts’ of training on Tuesday as he continues his recovery from an eye injury that’s kept him out since October – although the midfielder is highly unlikely to feature against Newcastle tomorrow.

Divock Origi missed Liverpool’s 1-0 win over Aston Villa on Saturday due to a knee injury and remains a doubt for tomorrow night’s game while goalkeeper Adrian is ruled out with a calf problem. 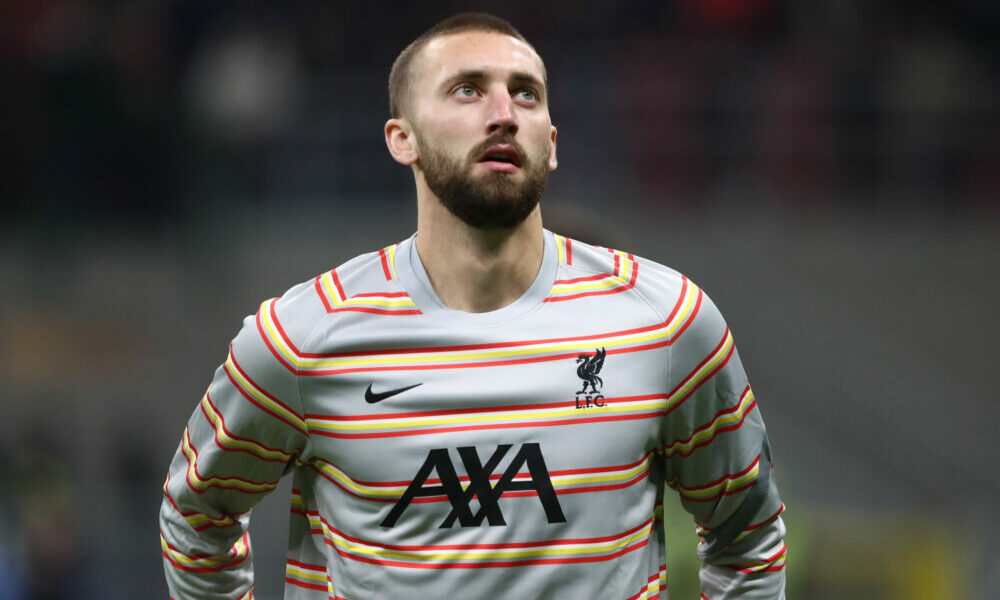 Harvey Elliott has been stepping-up his recovery from a serious ankle injury in recent weeks but isn’t close to returning to action while Nat Phillips is facing at least a month out with a fractured cheekbone so Liverpool could be without 5-6 players for the visit of Newcastle.

“I really don’t like to talk about it because always when I say something like, ‘It looks really good’, then I get a call, but it looks OK in the moment. No new injuries.

“Bobby is back in full training, Curtis yesterday in big parts of training.

“That leaves Harvey out obviously long term and Divock has a little issue, and Adrian obviously. So the rest should be fine.”

Liverpool head in to tomorrow’s game sitting second in the Premier League table – four points adrift of leaders Man City – so they’ll want to cut that gap with victory over the Magpies at Anfield.