Liverpool return from the mid-season break when they welcome Cardiff City to Anfield in the 4th round of the FA Cup this afternoon. Here are the line-ups: 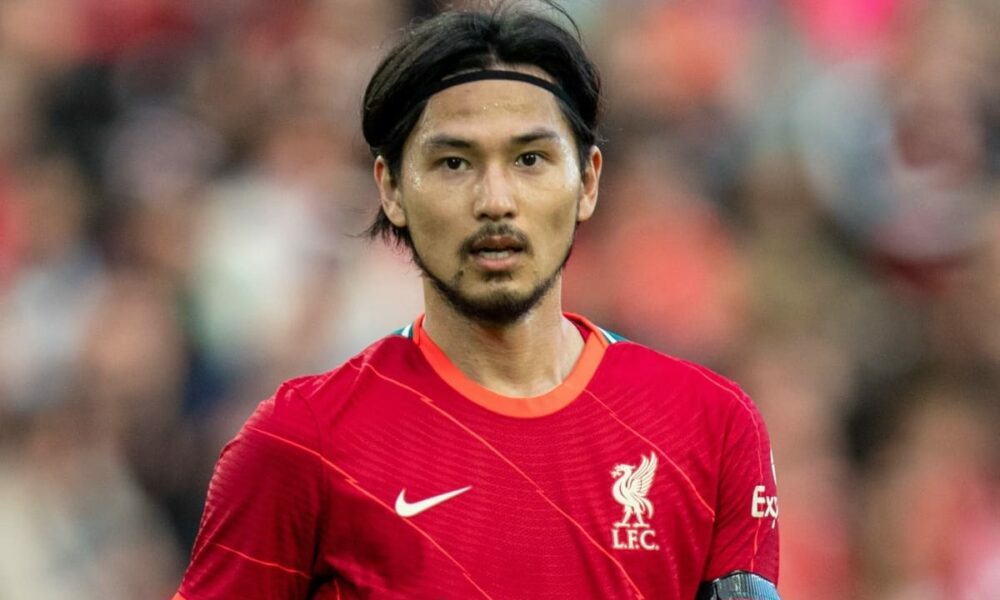 Liverpool return from the mid-season break when they welcome Cardiff City to Anfield in the 4th round of the FA Cup this afternoon.

Jurgen Klopp has mixed things up for the game with number one goalkeeper Alisson Becker given a rest. Caoimhin Kelleher is recalled to start between the sticks with Adrian on the bench for Liverpool.

Trent Alexander-Arnold keeps his place at right-back while Ibrahima Konate comes in alongside Virgil van Dijk at the heart of defence. Joel Matip drops to the bench and Kostas Tsimikas comes in for Andrew Robertson at left-back.

Liverpool skipper Jordan Henderson starts in midfield and he’s joined by Curtis Jones. Naby Keita is back in the starting eleven after returning from the African Cup of Nations so James Milner has to settle for a place among the substitutes.

Thiago Alcantara is back in the Liverpool squad after returning to full fitness but he’s named on the bench along with youngster Tyler Morton. Harvey Elliott is also on the bench after making his return from a long-term ankle injury.

Liverpool go with Roberto Firmino up top with Diogo Jota offering the Brazilian international support in attack. Takumi Minamino also gets a start with Sadio Mane and Mohamed Salah still away at the AFCON.

New Liverpool signing Luis Diaz comes straight into the squad after completing a deadline day move from Porto. The winger is named among the substitutes but he’ll hope to make his debut at some point.