Liverpool are back in Premier League action when they take on West Ham at Anfield on Saturday evening. Here is the team we expect Jurgen Klopp to select

Liverpool take on West Ham at Anfield on Saturday evening. Here is the team we expect Jurgen Klopp to select:

Goalkeeper: Number one goalkeeper Alisson Becker started during Wednesday night’s FA Cup win over Norwich. The Brazilian international should keep his place between the sticks meaning Caoimhin Kelleher will remain on the bench.

Defence: Klopp is set to make wholesale changes in defence following the win over Norwich. Trent Alexander-Arnold will be recalled at right-back after his rest in midweek. James Milner will therefore make way.

Andrew Robertson was an unused substitute against the Canaries but he’ll be recalled to start at left-back with Kostas Tsimikas dropping out.

Virgil van Dijk will be back in the Liverpool starting eleven after being rested in the FA Cup. Joel Matip should also return with Ibrahima Konate and Joe Gomez making way.

Midfield: Fabinho was given the night off on Wednesday so he’ll return to start in the holding role this weekend. Liverpool skipper Jordan Henderson could keep his place against a tough West Ham side.

Curtis Jones picked up a knock against Norwich so he could miss out this weekend while Alex Oxlade-Chamberlain is also expected to drop out. 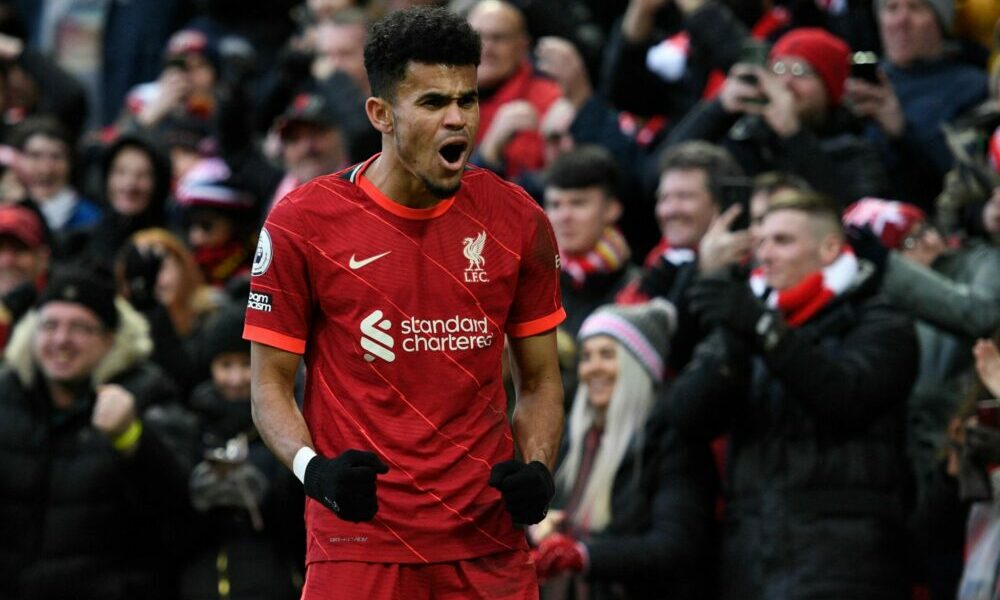 Thiago Alcantara is a major doubt after missing the FA Cup victory with a thigh injury and he’s unlikely to be risked versus West Ham. Harvey Elliott is pushing for a recall but Naby Keita could be given the nod to start after being rested last time out.

Attack: Roberto Firmino is expected to miss out once again this weekend as he continues to nurse a groin injury that’s hampered him recently.

Liverpool are set to recall their big guns with Mohamed Salah coming back into the side after being given the night off on Wednesday. Sadio Mane should also start after being a substitute against Norwich.

Diogo Jota will hope to keep his place but Luis Diaz could be recalled after making a hugely impressive start to life on Merseyside following his January move.

Takumi Minamino was the hero against Norwich after scoring both of Liverpool’s goals but he’s expected to make way along with Divock Origi. 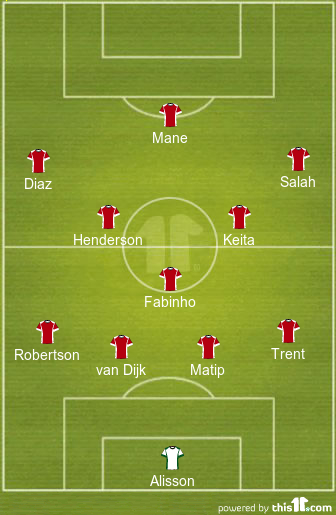