Do Manchester United Need a Complete Rebuild in the Summer?

With a new permanent manager set to arrive soon, do Manchester United need a complete squad rebuild in the summer window? 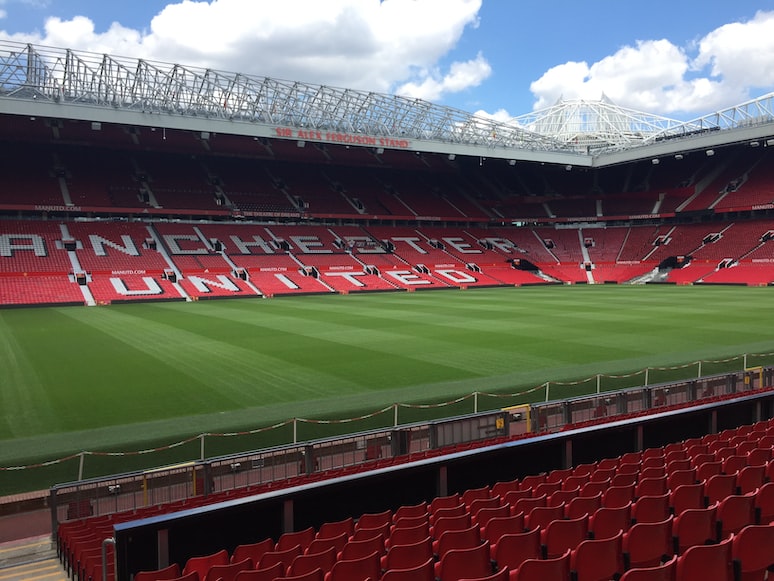 The debate around who will be the next man in the hotseat rages on, but when the new man comes in, what will he find? What will he have to work with? Are Manchester United a group of players good enough for success and it is simply that recent managers have been incapable of getting the right tune out of them? Or are the players they have simply not good enough. The new manager will undoubtedly want to stamp his own mark on the club, the squad and the team, but does it need to go further than that, does the club need root and branch change?

First of all, we should say that at the time of writing, Manchester United sit in fourth position, behind the three teams everyone was expecting to compete for the title. In the summer, very few neutrals or even fans expected United to be challenging for their 21st title. And that is the thing: in the summer, people should expect the club to be competitive. The fact they aren’t doing says it all.

The statistics for this season tell the whole story. You could pick any, but love it or hate it, Xg gives a good indication of how a team is playing, and the data for United is damning. Out of everyone in and around the top eight only Wolves had created fewer chances, and no team had conceded as many chances. That smacks of trouble all over the pitch.

A lot of the noise around the club and pundits when Solskjaer was sacked, was that the club had no identity. That it was a group of talented individuals, but the whole was considerably less than the sum of the parts. That has not changed. A new man coming in will be faced with some big players, with big egos and big reputations. Of course, whichever manager they get will be used to dealing with such players, but it still represents a challenge, and the easiest and quickest way to deal with that challenge is to get rid. Would United be a worse team without Ronaldo and Pogba for example?

After the club’s desperation to retain Cavani, the Uruguayan has failed to recreate his form of last season. Harry Maguire was one of their standout players last season, this time out, the England star has found it hard, partly due to a string of injuries. Raphael Varane has come in and has been the best defender in the team, but unfortunately, him and Maguire just don’t seem capable of playing together. Is it finally time to bid farewell to De Gea?

There are more issues and concerns in the squad and the team, but just the ones we have mentioned represent the spine of the team. Tweaking it here and there is probably not going to be enough to revitalise the team or the club. They undoubtedly have some very good young talent.

Building a team around those, immediately gives the team an identity, something dare we say along the lines of what Ferguson did. It will also give the new man a little more time, something that is a football manager’s most precious commodity. The problem with buying in and stacking your team with the world’s greatest players is that the world instantly expects success. And football just does not work like that.

The club’s owners will look across the city, with more than a little envy at what Guardiola has achieved, not just in terms of success, but with the club’s identity. United do have the backing financially. This is something within their grasp to achieve. They may not get many more chances however, so this summer could really be the final throw of the dice for United.