Liverpool can move top of the table with a win over Watford at Anfield on Saturday lunchtime. Here is the team we expect Jurgen Klopp to select: 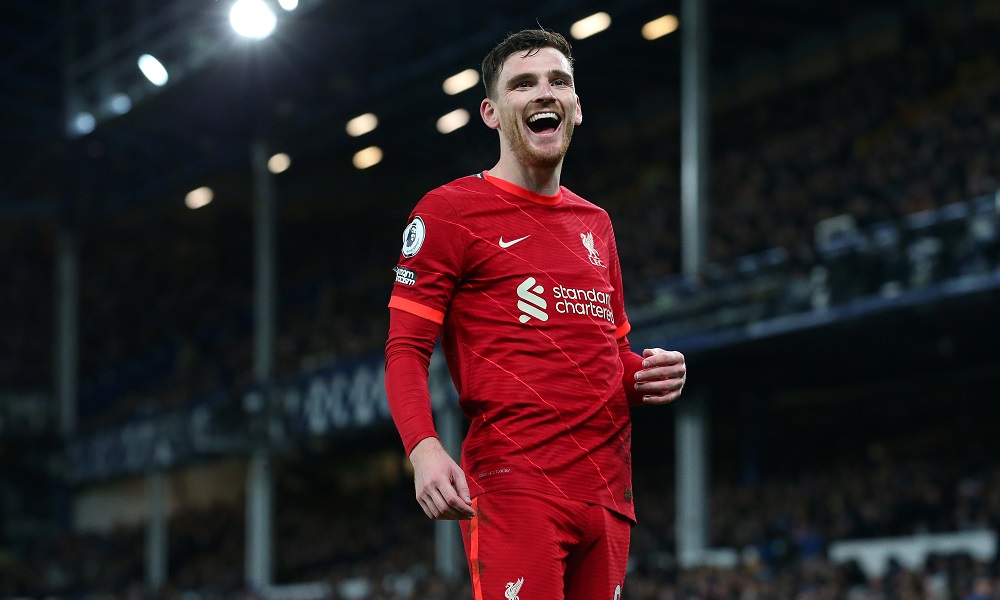 Liverpool can move top of the Premier League table with a win over Watford at Anfield on Saturday lunchtime. Here is the team we expect Jurgen Klopp to select:

Goalkeeper: Number one goalkeeper Alisson Becker started during the FA Cup win at Nottingham Forest last time out. The Brazilian should keep his place this weekend with Caoimhin Kelleher on the bench.

Defence: Liverpool will continue to check on Trent Alexander-Arnold after he picked up a hamstring injury before the international break. Klopp is unlikely to push him to return too soon so Joe Gomez is expected to continue at right-back.

Virgil van Dijk will continue in the middle of defence while Joel Matip is likely to be recalled to partner the Dutchman. Ibrahima Konate will be the man to make way after his run-out against Forest.

Andy Robertson picked up a knock while away with the Scotland squad but Liverpool have been handed a boost as he’s expected to be fit to start at left-back once again. Kostas Tsimikas will drop out tomorrow.

Midfield: Fabinho should continue in the holding role for Liverpool as long as he’s deemed fit following his exploits with Brazil. Jordan Henderson is expected to be recalled to start in midfield this weekend with Alex Oxlade-Chamberlain making way.

Naby Keita is a slight doubt due to a knee injury so he might not be risked from the start. Harvey Elliott is pushing for a recall along with Curtis Jones but Thiago Alcantara is likely to get the nod.

Attack: Mohamed Salah suffered heart-break again after missing a penalty as Egypt missed out on qualification to the World Cup. Klopp will hope his attacker is able to regain focus quickly to start against Watford at Anfield.

Sadio Mane is likely to come back into the starting eleven after being rested for the FA Cup win over Forest last time out. Luis Diaz is also pushing to start so Diogo Jota and Roberto Firmino may have to settle for places among the substitutes. 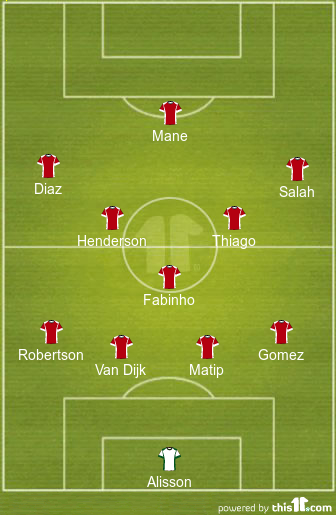