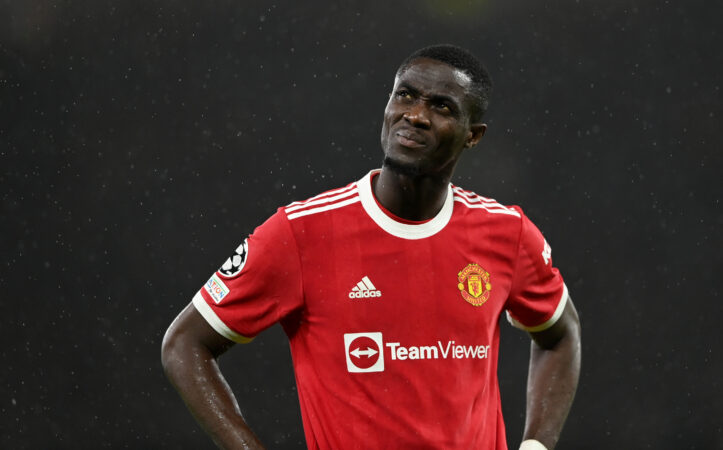 Bailly has been with the Red Devils since the summer of 2016 when he arrived from Villarreal. However, he has made just 113 appearances amid multiple injuries and competition for places.

He is no longer regarded as a regular in the starting line-up and Shrager reports that Lyon, Marseille, Newcastle United and Roma have expressed an interest in landing his signature.

Bailly appears likely to push for an exit at the end of the campaign, considering United have their sights on pursuing another quality centre-back for incoming head coach Erik ten Hag.

Bailly put pen-to-paper on a new contract in April last year. The Ivorian was hoping to break into the starting line-up with the main competition from Harry Maguire and Victor Lindelof.

However, his situation completely changed over the summer with the arrival of Raphael Varane from Real Madrid. Bailly is now regarded as the fifth-choice central defender in the squad.

Phil Jones has also been preferred ahead of him this year following his long-term injury comeback. Hence, there is no surprise over the speculation linking him with a summer exit.

United bought Bailly for £34.2 million from Villarreal six years ago, but they are unlikely to recoup anything close to that figure with just 487 minutes of first-team football this term.

Among the interested clubs, Roma could be best placed to pursue him. Bailly has the chance to reunite with former United boss Jose Mourinho with whom he has a good relationship.

Mourinho was instrumental in signing him for the Red Devils. The opportunity to revive his career under the Portuguese tactician should be an enticing prospect for the 28-year-old.

Bailly has not played a single minute for United since January. It appears unlikely that he will feature in the last two league games. United need four more points to qualify for next season’s Europa League.