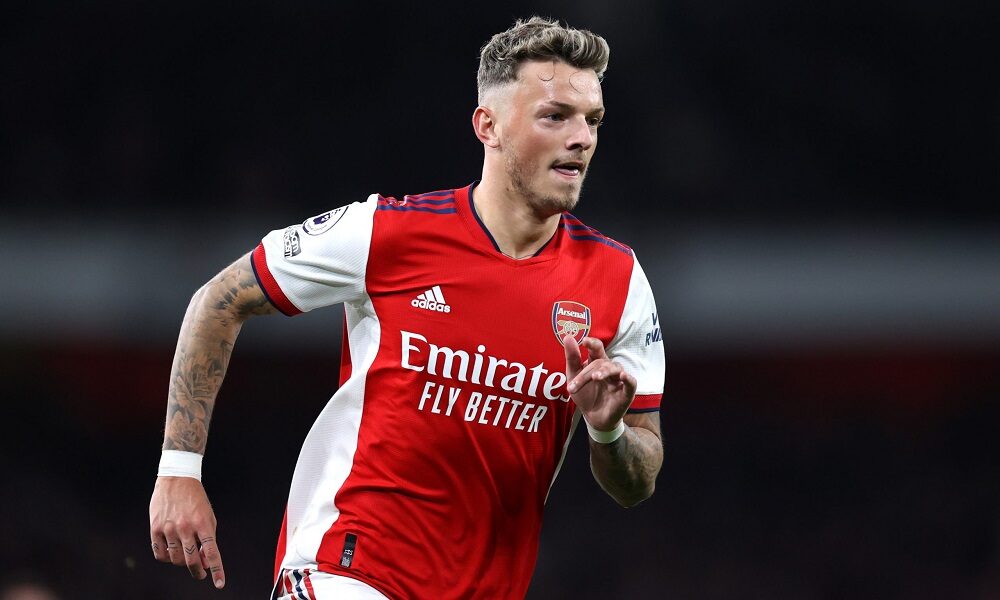 The Gunners had the chance to secure Champions League qualification with a victory at Tottenham Hotspur on Thursday, but failed to capitalise on the opportunity.

Spurs beat them by a comfortable 3-0 scoreline, but they still have their Champions League destiny in their own hands for the final two games of the season.

Arsenal are currently fourth in the standings, one point ahead of Spurs. They may have to win their remaining two matches to qualify for the European competition.

Here is how Arsenal could line up against Newcastle United:

Goalkeeper: Aaron Ramsdale has been an undisputed starter in goal for the Premier League games since September last year. He missed the solitary match due to an injury in March, and should be an assured starter between the sticks ahead of Bernd Leno.

Defence: Gunners boss Mikel Arteta has a selection headache on his hands after Gabriel Magalhaes picked up a muscle injury in midweek. He has not been ruled out for the game, but appears unlikely to be fit. Meanwhile, Rob Holding is suspended after his sending off in the first half of the north London derby.

Considering this, Takehiro Tomiyasu could partner Ben White in central defence. The Japan star has played as the left centre-back for his country on numerous occasions. White was not deemed fit to come off the bench on Thursday, but we fancy him to start. Cedric Soares should keep his place at right-back. Nuno Tavares should reclaim his left-back spot with Tomiyasu shifting to central defence.

Midfield: Thomas Partey remains sidelined with a thigh injury, and may not feature again this season. This gives Arteta a straightforward decision to make. Mohamed Elneny is expected to continue in the centre of the park alongside Granit Xhaka. The duo were impressive early on against Spurs in midweek, but struggled to control proceedings after Holding’s red card. 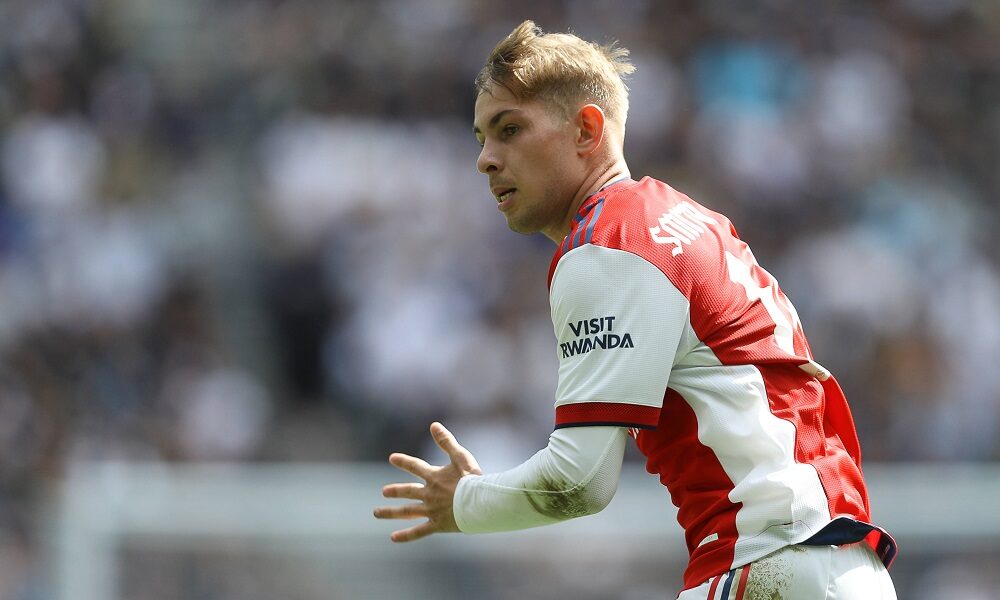 Attack: There may be a solitary change from the north London derby with Emile Smith Rowe (valued at £36 million by Transfermarkt) replacing Gabriel Martinelli on the left wing. Bukayo Saka should start on the opposite flank with Martin Odegaard continuing in his number 10 role. The Norwegian missed some quality scoring chances at Spurs, and will be keen to redeem himself. Eddie Nketiah should continue up front, having netted four goals in his last five games. 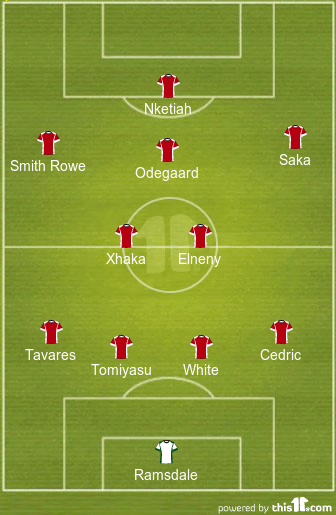