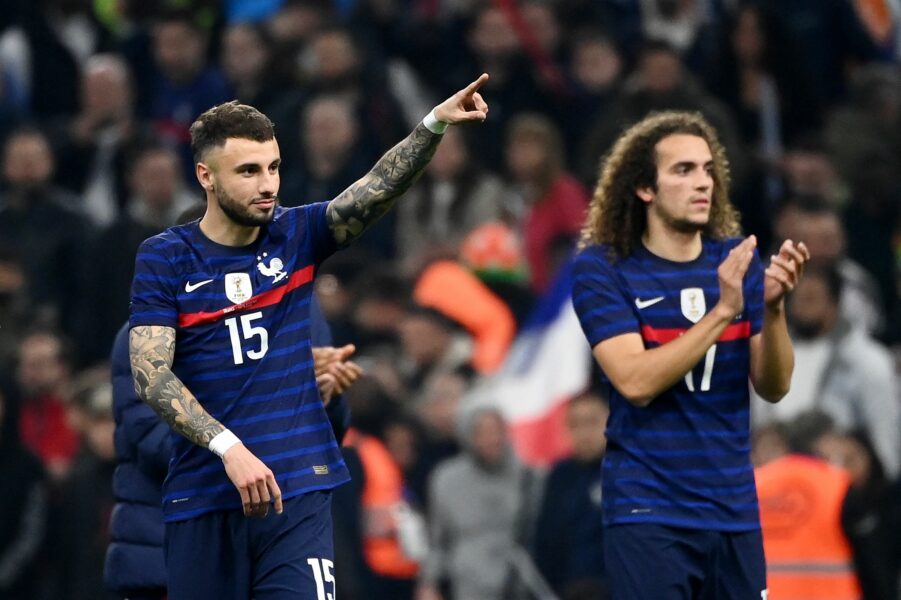 The Blues are expected to bolster their central defence in the current transfer window following the free transfer exits of Antonio Rudiger and Andreas Christensen.

However, they may also need to focus on the wing-back department with the prospect of Cesar Azpilicueta and Marcos Alonso leaving the club over the coming weeks.

According to La Voix du Nord, Chelsea are interested in pursuing the services of Clauss, who operated entirely from the right wing-back position last season.

It is added that the 29-year-old ticks all the boxes for Chelsea, and he could be prised way for just £8.6 million with his contract expiring in just over 12 months’ time.

The Blues are likely to face competition from Atletico Madrid for the Frenchman.

Clauss had a superb 2021/22 campaign with Lens, registering five goals and 11 assists from 37 league appearances. He has since gone on to make his France debut.

His impressive contributions are bound to attract interest, and Chelsea could be tempted to sign him, particularly if Azpilicueta wants to end his decade-long association with the club.

Clauss would be an ideal back-up to Reece James in the right wing-back role, but could also start plenty of games next term, considering the congested schedule, either side of the World Cup.

With the low price tag, he would prove a risk-free signing for Chelsea, and also help them save funds for bolstering other positions. Aside from a centre-back, the club are eyeing a couple of forwards.

With Atletico also interested in Clauss, Chelsea will need to make a quick decision on the player.