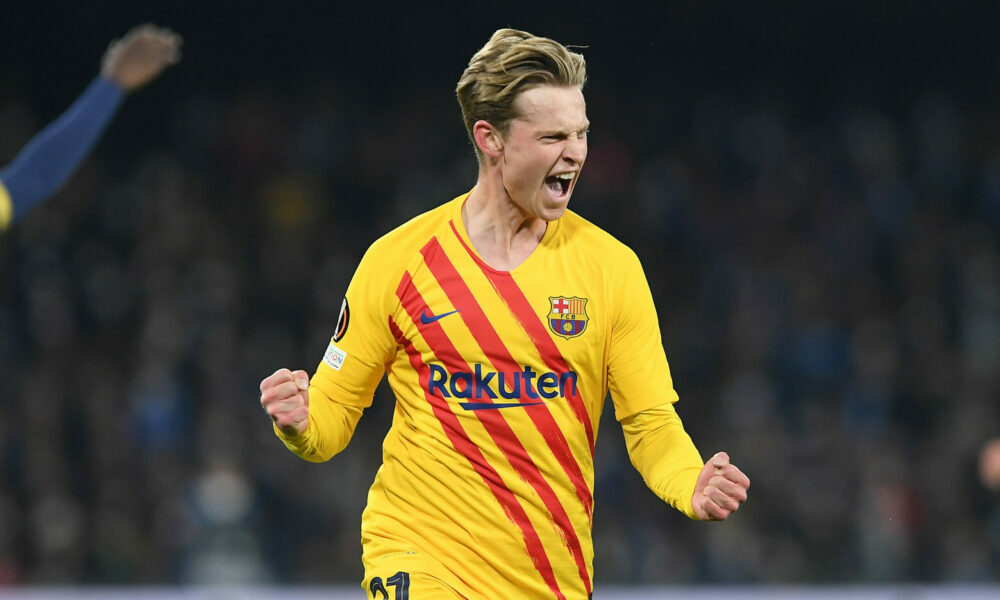 Ten Hag is looking to revamp the squad he inherited from Ralf Rangnick and a new midfielder is a priority after Man Utd saw Paul Pogba and Nemanja Matic walk away following the expiration of their contracts.

De Jong has been widely touted as ten Hag’s main target and United have been locked in negotiations with Barcelona trying to thrash out a deal for the 25-year-old in recent weeks.

Talks have proven difficult as the Catalans have refused to sell de Jong on the cheap despite their precarious financial situation, and Manchester United reportedly saw an opening £51.5m offer swiftly rejected.

However, negotiations have continued and talkSPORT are one of several media outlets reporting that a deal worth in the region of £68m is now close to being agreed between the two clubs.

The report says United are hoping to complete de Jong’s signing by June 30th with the Dutch international expected to sign a lucrative five-year contract at Old Trafford.

Ten Hag knows De Jong well from their time together at Ajax and he helped the Dutch giants reach the Champions League semi-finals in 2018/19 before they narrowly lost out to Tottenham. 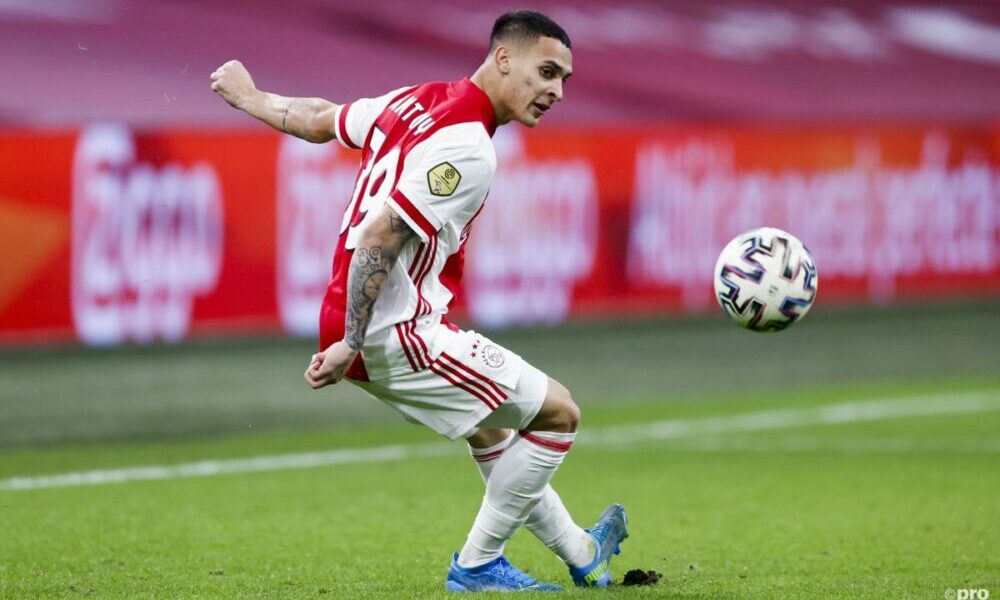 It appears the pair are now set to be reunited in Manchester and de Jong should prove to be an excellent addition to United’s squad as he’s one of the best all-round midfielders in Europe.

De Jong is now set to become Man Utd’s first major signing of the summer but he won’t be the last new arrival as talkSPORT claims ten Hag is also targeting moves to sign Anthony and Christian Eriksen.

Anthony has been strongly linked with a move to United in recent weeks as ten Hag looks to strengthen his attack, and TeamTalk suggest a £45m deal with Ajax is in the pipeline.

Eriksen is available on a free transfer and United have reportedly offered the 30-year-old a contract as they look to bolster their midfield options.

However, they face competition from Brentford as the Bees are desperate to keep hold of Eriksen after the Denmark international impressed during a short spell at the club last season.

We’ll have to wait and see how things develop over the coming week but it appears Man Utd are closing in on a deal to sign de Jong and ten Hag is also hoping to land Anthony and Eriksen in a triple swoop that could cost around £113m.