Tottenham Hotspur have announced the signing of Richarlison with the striker arriving from Everton in a deal that could reach £60m. 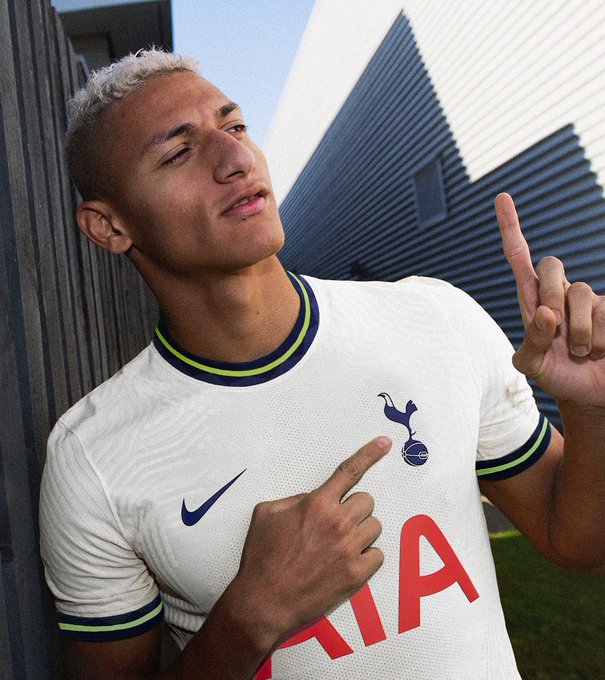 Tottenham Hotspur have announced the signing of Richarlison with the striker arriving from Everton in a deal that could reach £60m.

Antonio Conte has been busy strengthening his squad this summer and the Italian coach wanted to bring in another top class forward to compete with Harry Kane, Hueng-min Son and Djean Kulusevski next season.

Richarlison emerged as a prime target after impressing at Goodison Park and after lengthy negotiations with Everton, a deal was finally agreed between the two clubs earlier this week.

The Evening Standard are one of several media outlets claiming that Tottenham have paid an initial £50m with an extra £10m in add-ons meaning the entire deal is worth £60m.

Richarlison underwent his medical in Brazil and the formalities have now been completed with Tottenham confirming on their official website that the striker has joined the club on a five-year contract.

The 25-year-old has plenty of experience in the Premier League having played for both Watford and Everton so won’t take any time to adjust to life in England. 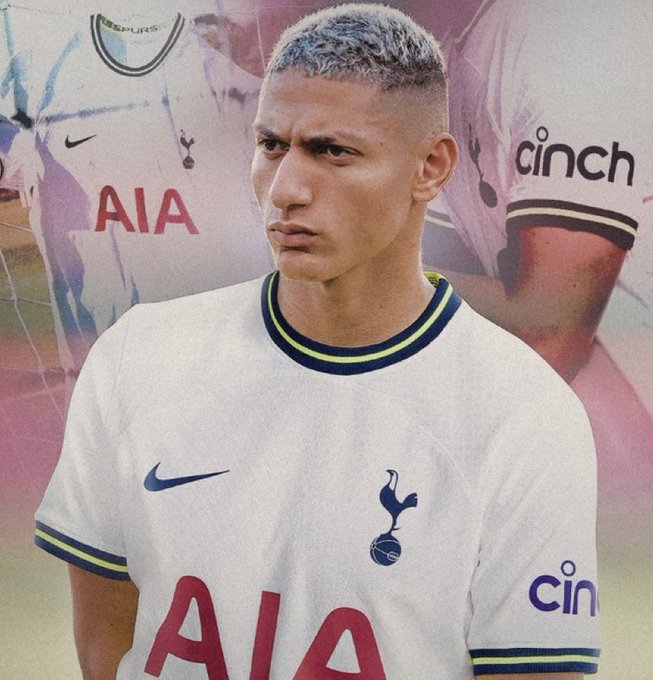 Richarlison has scored 53 goals in 152 appearances for the Merseysiders since arriving in 2018 while he’s also netted 14 times in 36 caps for the Brazilian national team.

The South American is predominantly a striker so will provide top class competition for Kane, but he’s also comfortable playing out wide so will give Conte a versatile option in the final third.

However, he’s unlikely to be the last through the door with Tottenham also strongly linked with a move for Barcelona centre-back Clement Lenglet while a deal for Middlesbrough full-back Djed Spence is also reportedly close to being agreed.

Conte certainly means business this summer and appears to be building a squad capable of challenging for trophies next season.