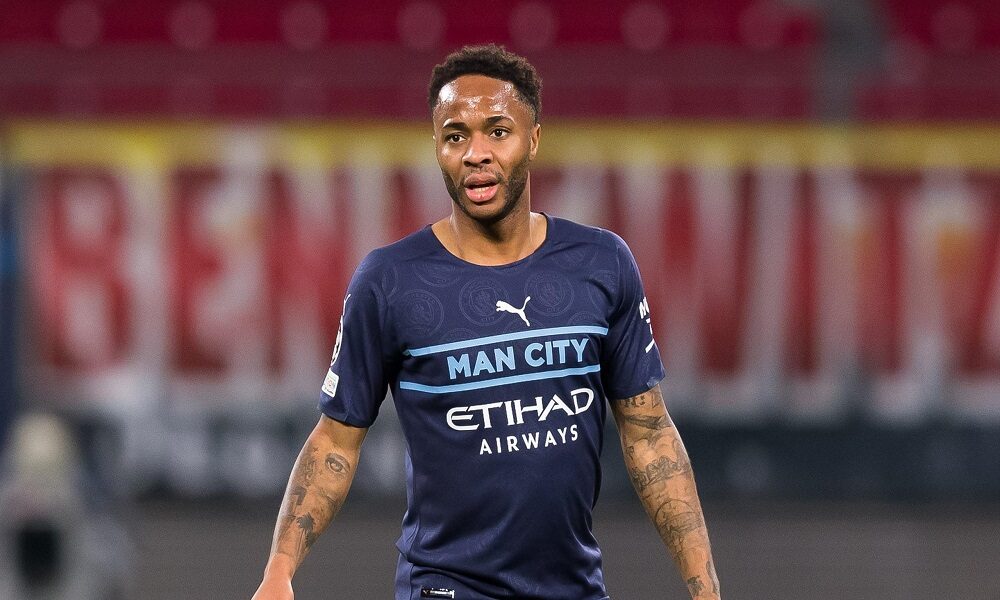 The Blues have identified the England international as their top transfer target, and it was recently reported that the 27-year-old has given the green light to join the club.

Chelsea still need to finalise a transfer fee with City, but Romano reports that positive talks were held on Friday. The Blues have a direct meeting scheduled to close the deal.

Sterling looks on course to become Chelsea’s first major signing of the summer.

Sterling had another solid campaign for City, registering 17 goals and nine assists from 47 outings. However, he was limited to just over 65 minutes per appearance.

With a move to Stamford Bridge, he should have the opportunity to gain more minutes while playing Champions League football and winning potential silverware.

Chelsea manager Thomas Tuchel has been eager to bring Sterling to the club, and there are no surprises, given the lack of cutting edge in the final third last season.

While there were plenty of goals scored, no one particularly stood out in the league. Mason Mount was the best scorer with 11 followed by Romelu Lukaku and Kai Havertz (8).

Lukaku was recently loaned out to former club Inter Milan. Chelsea have saved his entire wages in the process. This should be used in agreeing personal terms with Sterling.

The former Liverpool graduate is currently paid around £300,000-a-week at the English champions, and he looks set to become Chelsea’s highest earner if he joins them.

Meanwhile, Tuchel is said to be eyeing another forward this summer which suggests that the German could change the club’s formation ahead of the new campaign.

He has generally tended to operate with a back three which has limited Chelsea’s attacking threat. He could either switch to a 4-3-3 or a double-six set-up (4-2-2-2).