Arsenal have held talks with the agents of Amadou Onana about a potential move but could face competition from rival London clubs, according to RMC Sport 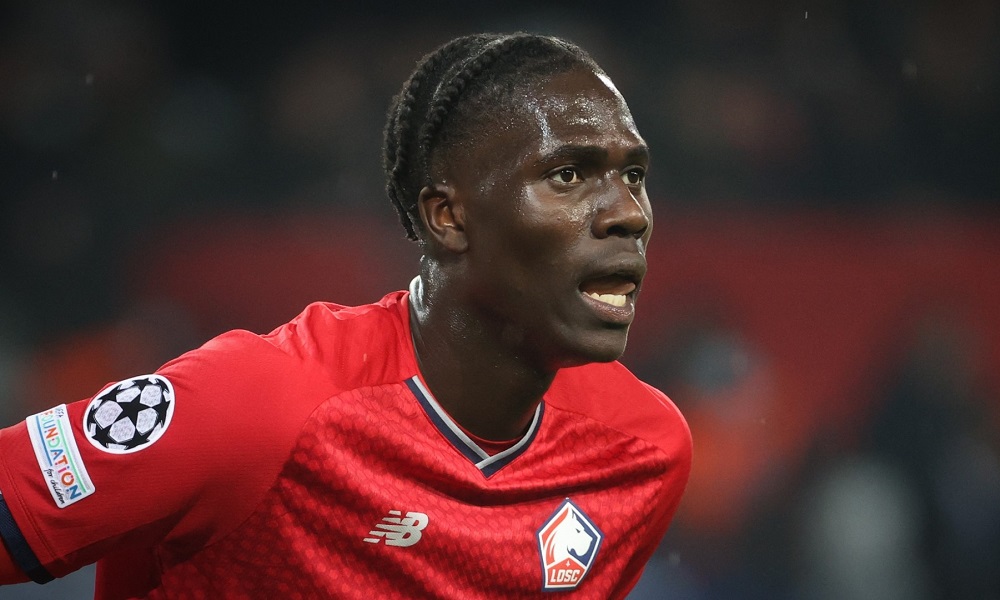 Arsenal have held talks with the agents of Amadou Onana about a potential move but could face competition from rival London clubs, according to RMC Sport journalist Sacha Tavolieri.

Mikel Arteta is strengthening his squad this summer after securing Arsenal’s return to European football and the Spaniard knows he’ll need a bigger group of players to cope with the extra games.

However, Arteta wants further additions and a new central midfielder could be on the agenda as the Gunners boss looks to bring in competition for Granit Xhaka and Thomas Partey in the middle of the park.

Arsenal have been strongly linked with Youri Tielemans this summer but a deal is yet to be agreed with Leicester City and it appears Arteta is eyeing alternative targets.

Onana is a name that’s also been linked with the Emirates Stadium in recent weeks and RMC Sport journalist Sacha Tavolieri claims Arsenal have held talks with the midfielders agents about a potential move.

However, Arsenal aren’t the only Premier League club showing an interest as Tavolieri says other unnamed London clubs are also tracking Onana, so the Gunners may need to act fast if they want to win the race.

Onana only joined Lille from Hamburger SV last summer but he enjoyed a productive debut season in Ligue 1 having made 41 appearances in all competitions.

The 20-year-old has also broken into the senior Belgian squad – making his debut for his country against Holland back in May – having previously played at various youth levels.

Onana is a defensive midfielder and stands at 6ft 5inches, so he’s earned a reputation as something of a midfield enforcer, and he could be viewed by Arteta as a back-up for Partey.

Partey endured an injury plagued campaign last season which left Arsenal exposed in the middle of the park at times, so Arteta may want to bring in Onana to help ease the load.

However, it sounds as though other clubs are also showing a keen interest in the Belgian youngster so Arsenal may want to move quickly if they want to get a deal wrapped-up ahead of their rivals.