Tottenham are keen to sign Manchester United target Pau Torres despite being on the verge of signing Barcelona’s Clement Lenglet, according to the Mirror. 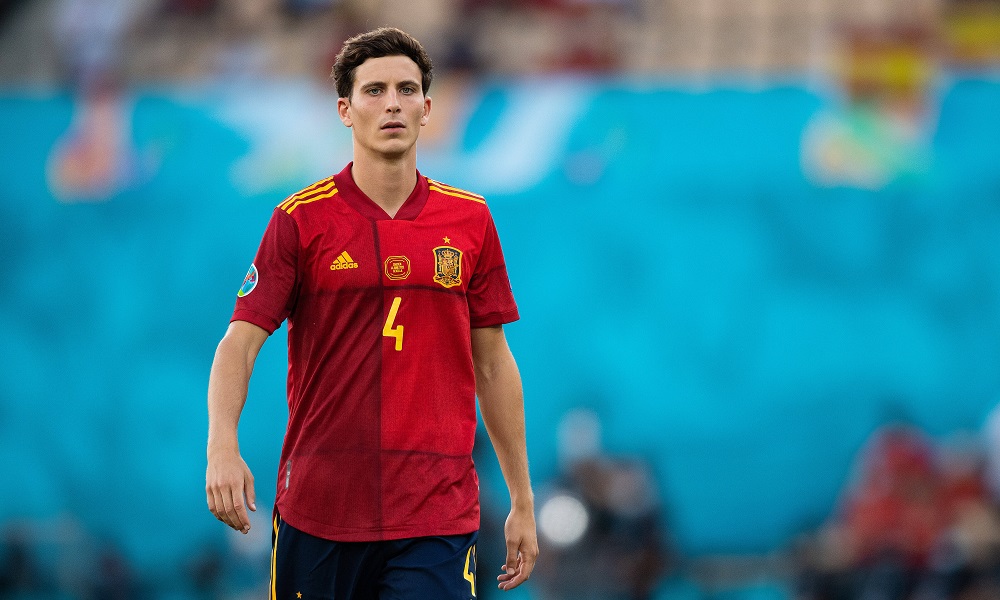 Tottenham are keen to sign Manchester United target Pau Torres despite being on the verge of signing Barcelona’s Clement Lenglet, according to the Mirror.

A left-footed centre-back is on the agenda and Lenglet has been strongly linked with a move to north London recently. Widespread reports last week suggested that a deal has been agreed with Barcelona to sign the Frenchman on loan for the rest of the season.

Tottenham are reportedly going to pay the Catalans £4m for the 12-month loan with an option to make the deal permanent next summer, and Lenglet is expected to seal his move to the capital soon.

However, the Mirror claims that Tottenham signing Lenglet won’t end their interest in buying Torres as well, with Conte seemingly keen to bring in two central defenders this summer.

The newspaper says Spurs remain interested in signing Torres from Villarreal after missing out on Inter Milan’s Alessandro Bastoni but they could face stiff competition from Manchester United.

The Red Devils have long been linked with Torres and his name has once again been touted as a target for new boss Erik ten Hag as he looks to put his own stamp on the squad he inherited from Ralf Rangnick.

Man Utd are fighting Arsenal to sign Lisandro Martinez but Torres remains on their radar and a battle could now ensue between United and Tottenham over the £45m-rated Spanish international.

Spurs could have a trump card up their sleeve as they may offer Giovani Lo Celso, who impressed on loan at Villarreal last season, to the La Liga club as part of any proposed deal for Torres.

Tottenham are also able to offer the 25-year-old defender Champions League football next season, while Manchester United only qualified for the Europa League.

We’ll have to wait and see how things develop but it looks like Tottenham may be lining-up a possible £49m double swoop for Lenglet and Torres as Conte looks to build a squad capable of challenging next season.