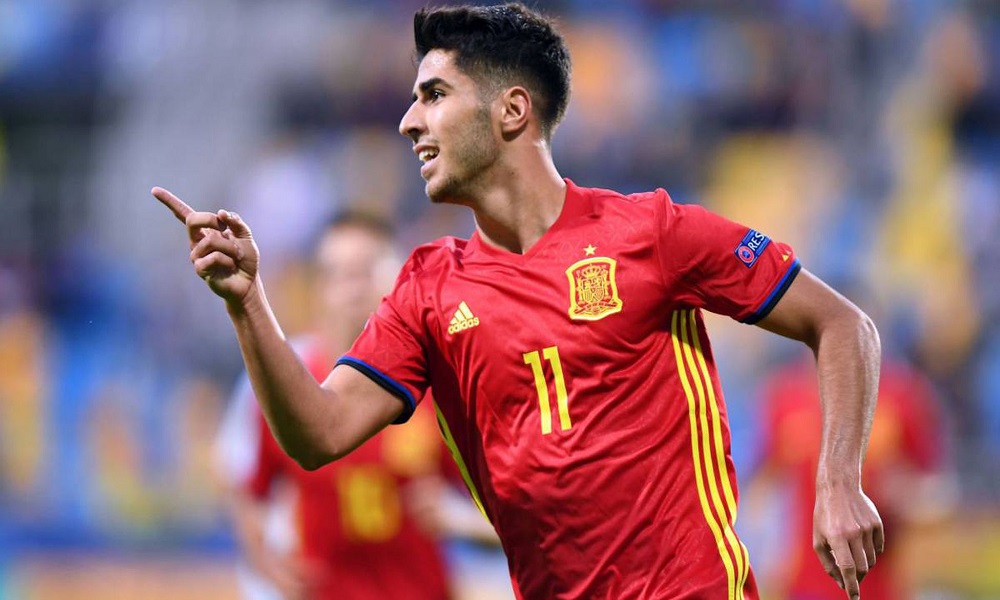 Liverpool remain interested in signing Real Madrid winger Marco Asensio and could snap him up for just £21m this summer, according to Sport.

The Spanish outlet has claimed that the Reds are eyeing a move for the Spanish international but face competition from Newcastle United and AC Milan, who are also tracking Asensio.

As per the report, Real Madrid had initially slapped a £42m [€50m] price tag on Asensio’s head, however, they quickly lowered the valuation to around £29m and may be forced to sell for just £21m [€25m].

The 26-year-old has fallen down the pecking order at Santiago Bernabeu. With Rodrygo Goes coming up the ranks and Carlo Ancelotti’s midfield looking stacked for the next season, Asensio will struggle for regular minutes next season.

The player’s priority is first team football ahead of the World Cup and understandably he’s reluctant to commit his future to Madrid. Asensio’s current contract expires next year and he’s no closer to signing an extension so Madrid are ready to cash-in rather than lose him for nothing.

According to Sport, Real Madrid are hoping to tie the attacker down to a new two-year contract on the same £3.3m net salary. However, Asensio is demanding closer to £6m and also wants find a club where he’ll be a regular starter.

There is no doubt Asensio is a quality player. He can play on the flanks as well as in midfield so his versatility would be viewed as a huge asset by Jurgen Klopp.

The Spaniard may also struggle to fit into Klopp’s high-intensity system. Asensio is used to Madrid’s style of playing on the counter rather than maintaining a high press for the most part of 90 minutes. Moreover, in the Premier League, he will often not find enough time on the ball, as he does in Spain.

The player could ultimately choose Newcastle or AC Milan because he has a higher chance of securing a starting place week-in, week-out.