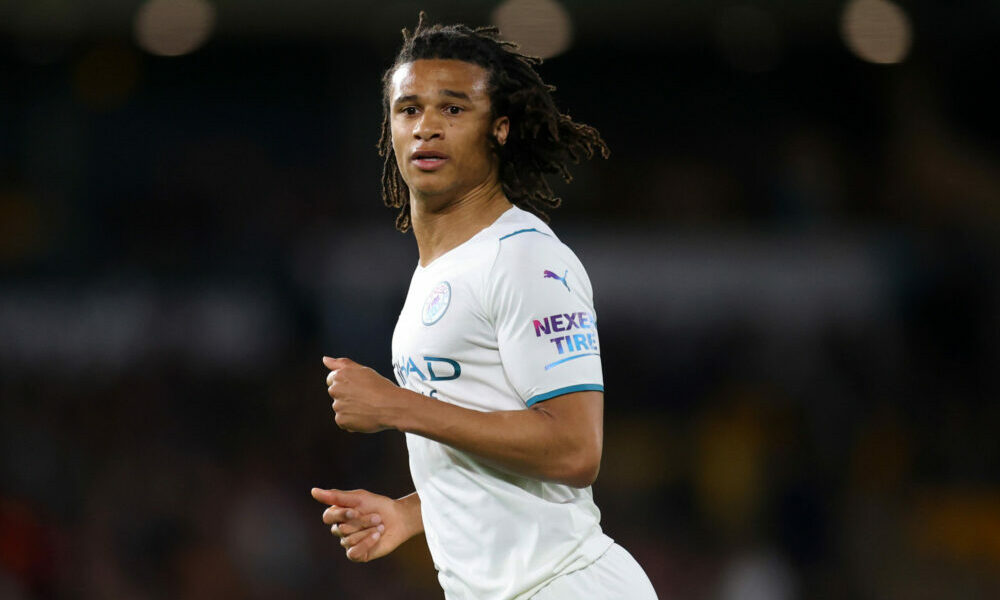 Fabrizio Romano has confirmed that Chelsea have reached an agreement on personal terms with Manchester City defender Nathan Ake.

Nathan Ake moved to City in the summer of 2020 but throughout his stint with the Cityzens he has had a secondary role in the shadows of Ruben Dias, John Stones, and Aymeric Laporte.

The situation has alerted Chelsea with the West Londoners strongly linked with a move for Ake in recent weeks. Thomas Tuchel has lost Andreas Christensen and Antonio Rudiger this summer, so he needs to bring in defensive reinforcements and Ake has been identified as a prime target.

According to Romano, City are fully aware that Chelsea have now reached an agreement with the Dutchman over personal terms. However, no official bid has been submitted, yet. The reigning Premier League champions are looking for a fee of up to £45 million.

Furthermore, Romano claims that City plan on replacing Ake with a new centre back if he does end up leaving this summer.

Can Ake fit into Tuchel’s plans?

First of all, Tuchel must reinforce his defence. The likes of Cesar Azpilicueta and Marcos Alonso could follow Christensen’s suit and are tipped to join Barcelona. Moreover, the club is in talks with Barca over a deal involving the Spanish duo. Both Azpilicueta and Alonso are looking to return to Spain.

Nathan Ake is a ball-playing defender. The 27-year-old is a good passer and does not lose possession easily. Standing tall at 1.8 meters, Ake is also strong in aerial duels. Though he may not be an inch-perfect replacement for either Rudiger or Christensen, he can certainly be groomed. And, under a defensive coach such as Tuchel, Ake is bound to flourish.

City are looking to regain the £40 million they invested in Ake, back in 2020. Chelsea are prepared to invest big for their defence, ahead of next season and there is no other option better than going for someone who has had experience playing in England.