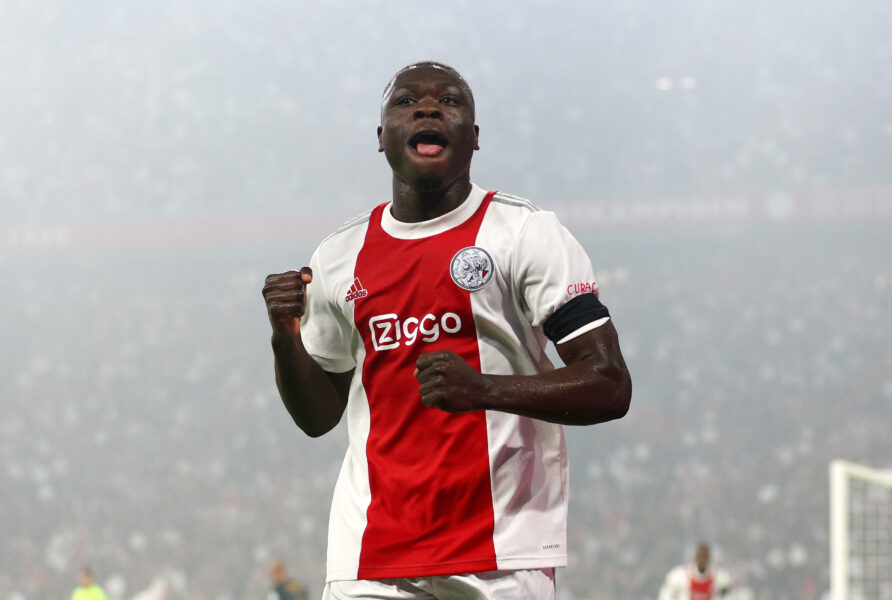 Manchester United have been offered the chance to sign RB Leipzig striker Brian Brobbey, according to The Daily Mail (page 105).

The 20-year-old started his career at Ajax, but left them for Leipzig on a free transfer last summer. However, he ended up rejoining the club on loan in January this year, having struggled in Bundesliga.

Brobbey impressed under manager Erik ten Hag with seven goals and one assist, and there are now suggestions that the duo could be reunited at Old Trafford this summer.

Bild recently reported that they have spoken to each other over a transfer. United have now been offered the chance to sign him from Leipzig for £17m, as per The Daily Mail.

Ten Hag could transform Brobbey into an elite striker

Brobbey had a difficult introduction to German football last term. It was not helped by the fact that he was a regular on the bench for Leipzig during the first half of the campaign.

On his return to Amsterdam, he started to realise his potential. His form was particularly impressive during the final weeks of the season. He scored in four of his final five league games.

With doubts lingering over Cristiano Ronaldo’s future at United, the club are bound to consider signing a new striker. Brobbey could be a quality purchase with long-term success in mind.

We have seen in the past how Anthony Martial and Marcus Rashford excelled for United during the starting phase of their careers. The duo have not quite developed as predicted.

However, Brobbey could have the right platform to excel, considering he would be working under a manager, who knows him well and has the reputation of improving players.

Ten Hag got the best out of both youngsters and senior stars at Ajax. While he could improve Martial and Rashford, Brobbey has much more room for development at his age.

The Dutchman has already impressed with his speed and physical strength. He also has an incredible leap that has been likened to Ronaldo’s. He could be a good acquisition for United.