How Spain went from favourites to flops at Euro 2022

As excitement began to build for Women’s Euro 2022, many were thinking that this could be Spain’s year. However, it wasnt to be. 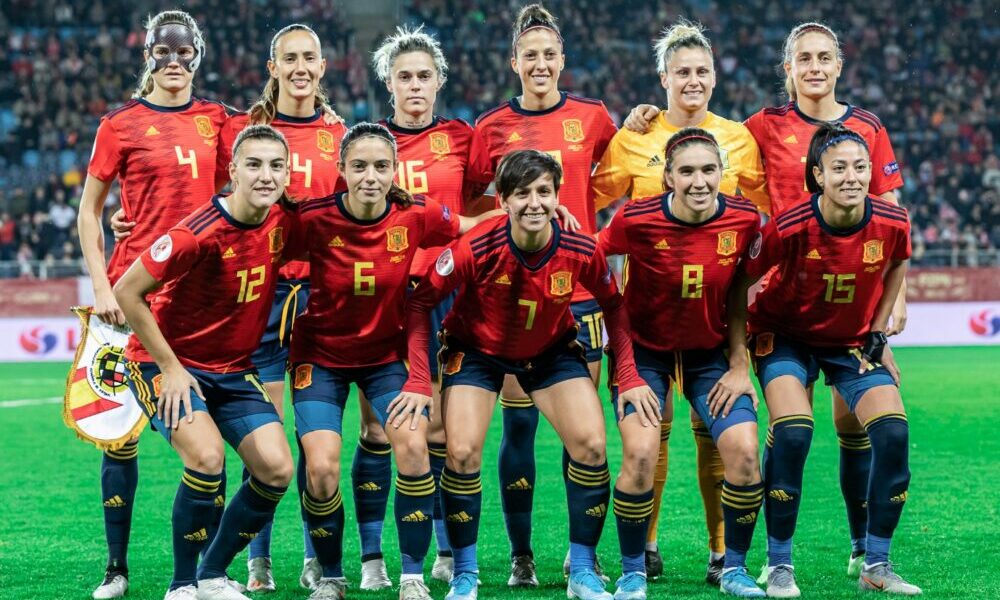 As excitement began to build for Women’s Euro 2022, many were thinking that this could be Spain’s year. The team has slowly been improving over the last several years, and it felt as though now was the time for Spain to stand up and be counted on the international stage.

After all, they had Alexia Putellas at their disposal. Widely regarded as the best player in the world, the Barcelona midfielder was seen as the guiding light for this Spanish side — the player who would fire them to European glory.

Unfortunately, Spain would be dealt a major blow before the tournament even began. Just a few days before their first match, Putellas suffered a ruptured ACL, ruling her out of the entire event. It was a shock to her teammates, and a blow to Spain’s chances of bringing home the trophy. Ultimately, Spain’s dream would die, and as fans eagerly peruse the England v Germany odds ahead of the final, Spain’s players will be wondering what might have been had Putellas stayed fit.

The Spaniards still found a way to produce the goods in their opening match, recording a 4-1 win over Finland in Milton Keynes. However, they faced an early scare, as Linda Sällström gave Finland the lead with less than a minute on the clock. All of a sudden, it seemed as though Spain were crumbling completely.

Fortunately, they managed to get back on track, with goals from Irene Paredes and Aitana Bonmatí giving them the lead at half-time, before Lucía Garcíá and Mariona Caldentey sealed the win in the second period.

Then came the defining game of their group campaign against the might of Germany. The build-up to Spain’s Euro challenge had centred around their quest to disrupt the establishment at the top of European football, and Germany’s dominance has been a major part of that. If Spain could get the better of the Germans, it would be a major statement of intent.

Again though, an early blow was struck by their opponents, and this time the problems were all of Spain’s own making. With seemingly little danger, goalkeeper Sandra Paños passed the ball straight at Klara Bühl, who made no mistake in thrashing the ball into the bottom corner. Disaster had struck, and Spain were up against it after just three minutes.

Try as they might, Spain couldn’t muster an equaliser, and things went from bad to worse. Alexandra Popp grabbed a second for Germany after 36 minutes, and there was no way back for Spain from that position, especially against a team as strong as the Germans.

There was further stress in Spain’s final group game against Denmark, where it took a last-minute Marta Cardona goal to seal a 1-0 win and ensure their progression to the quarter-finals as group runners up. The team fancied by many at the beginning of the tournament had barely scraped through the group stage.

The fact that Spain finished second in their group meant they had to face in-form England in the quarter-finals, and although the Spanish took the lead in the match, Sarina Weigman’s side eventually fought back to win 2-1 after extra time.

And so, Spain’s dream of making history was dashed, with their players and coaches left to reflect on what might have been.