Fabrizio Romano has played down reports suggesting that Arsenal are back in talks to sign Juventus midfielder Arthur this summer. 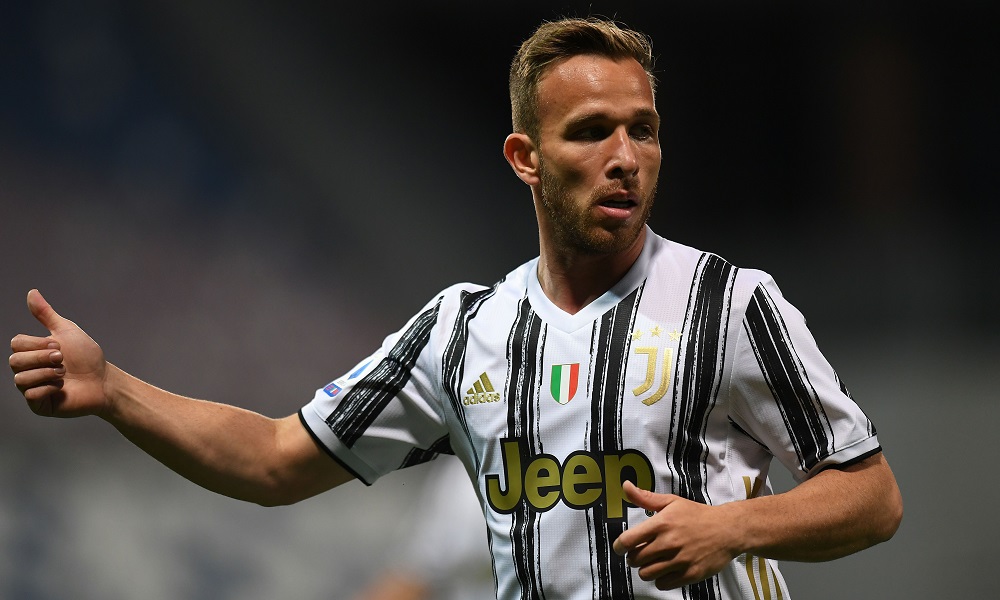 Fabrizio Romano has played down reports suggesting that Arsenal are back in talks to sign Juventus midfielder Arthur this summer.

Mikel Arteta is being tipped to bring in another central midfielder as he looks to add competition for the likes of Thomas Partey, Granit Xhaka and Mohamed Elneny in the middle of the park next season.

Arsenal have been strongly linked with a move for Youri Tielemans but are yet to agree terms for the Leicester City man, leading to reports suggesting they had renewed their interest in Arthur.

TuttoMercatoWeb claimed last week that the Gunners are back in negotiations with Juventus trying to thrash out a deal for the South American. The Italian outlet even suggested Arthur may not go on their pre-season tour in order to secure a move.

Arsenal tried to sign the 25-year-old during the January transfer window but couldn’t agree terms with Juve, and it appeared they were making renewed attempts to get a deal done this summer.

However, Romano has provided an update on the situation and the renowned transfer guru claims that Arsenal have not held any fresh talks regarding Arthur since January and no offer has been put forward to Juventus.

Romano suggests that the Brazilian international is in fact locked in negotiations over a move to Valencia with manager Gennaro Gattuso determined to lure the player to Spain.

It appears talk of Arthur going to Arsenal this summer is wide of the mark, so it will be interesting to see who Arteta does bring in if the north Londoners end up signing another midfielder.

Tielemans continues to be linked with a move to the Emirates Stadium and he’s probably the most likely candidate. The Belgian international is proven in the Premier League and would be a quality addition to Arsenal’s squad.

He has just one year left on his contract at the King Power Stadium so should be available for a knock-down price – which will appeal to the hierarchy at Arsenal.

We’ll have to wait and see how things develop over the coming weeks but it looks like Tielemans remains the front-runner with Arthur reportedly close to joining Valencia.