Liverpool take on AFC Wimbledon in the third round of the FA Cup. Here’s a preview with team news, line-ups, predicted score and betting tips for the game. 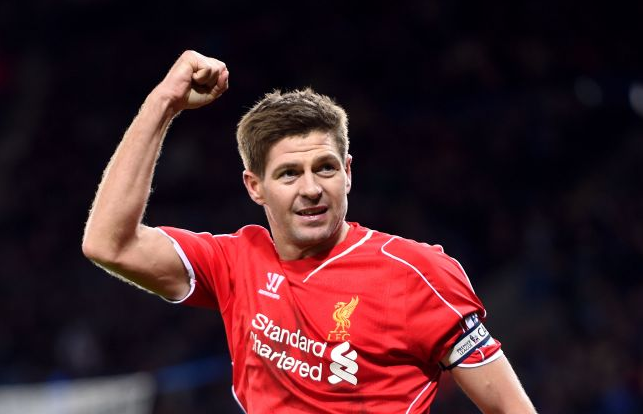 Liverpool will be looking to avoid an upset when they take on AFC Wimbledon in the third round of the FA Cup tonight.

The match sees a repeat of the famous 1988 final which saw the original Wimbledon FC defy the odds to beat Liverpool 1-0 at Wembley thanks to a Lawrie Sanchez header and a Dave Beasant penalty save.

Unfortunately, the ‘Crazy Gang’ is no more but the recently-founded AFC Wimbledon players will no doubt use that victory 27 years ago as inspiration to try and pull off another shock at Kingsmeadow this evening.

Liverpool head into the game off the back of a gruelling festive period and Brendan Rodgers will be looking to bounce back after seeing his players let slip a two-goal lead to draw 2-2 at home to Leicester City at Anfield on New Years Day.

Much of the pre-match talk has centered around the future of Steven Gerrard after he announced his decision to leave Liverpool when his contract expires at the end of the season, so it’s going to be interesting to see how the skipper is used by Rodgers over the coming months before his departure.

Defender Martin Skrtel returns from suspension so is expected to line-up at the back for Liverpool with Kolo Toure likely to miss out.

Dejan Lovren is pushing for a recall after recovering from a groin injury but the Croatian international may have to make do with a place on the bench as Emre Can has done well at the back in recent games.

Javier Manquillo could come in on the right which may see Jordan Henderson pushed further forward into a more advanced position as Adam Lallana is likely to miss out with a knock.

Mario Balotelli missed Thursday’s game through injury so is likely to be on the bench at best with Rickie Lambert favourite to lead the line in place of the rested Raheem Sterling. 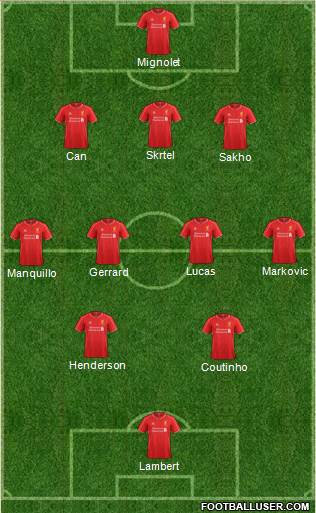 AFC Wimbledon 1-3 Liverpool: The hosts are going to be right up for this game and I wouldn’t be surprised if they grabbed a goal at some point, but Liverpool should have way too much quality for their lower league opposition to handle.

Liverpool are obviously the heavy favourites to win but Football-Talk can get you enhanced odds of 4-1 on the Reds to win with Betfair. A 3-1 win is also on offer at 12/1 while I fancy Philippe Coutinho to open the scoring at 7/1. If we combine that with a 3-1 away victory in a scorecast, then we get very tempting odds of 69/1. Surely that’s got to be worth a couple of quid!?